Special Correspondent, New Delhi: About 65 thousand people will participate in the Republic Day celebrations. Entry will be available only after scanning the QR code present on the pass and ticket at the check point of the parade venue. This is being done for the first time from the point of view of security. DCP Pranav Tayal of New Delhi district gave this information in a press briefing on Tuesday evening regarding the security arrangements for Republic Day. He said that as soon as the QR code is scanned, the complete details of the visitor will be in front of the security personnel. Only pass and ticket holders will be given entry to watch the parade. Around 7,000 Delhi Police personnel will be deployed around the parade site. Apart from this, there will be readiness of NSG commandos, paramilitary forces and other units. The venue and the surrounding area are being equipped with anti-drone system. Whose command will be in the hands of DRDO.
Related Articles

Helpdesks set up in place

The DCP said that more than 150 additional high definition CCTV cameras have been installed at the venue. People should not face any inconvenience and they can take entry to the auditorium from the right enclosure. For this, 24 helpdesks have been set up at various places. The high rise buildings of Connaught Place and Parade Route will be sealed from the night of 25th January itself. The inputs received by the security agencies. In view of this, Delhi Police and security agencies have made strict security arrangements.

In view of the security arrangements to be made for the Republic Day Parade, the movement of trains will also be temporarily closed on the Tilak Bridge in New Delhi on the morning of 26 January. Northern Railway has issued an advisory in this regard. It was told that on January 26, the service will be affected from 10:30 am to 12 noon. During this, 4 trains will be cancelled. These include New Delhi-Ghaziabad Special JCO, Palwal-Ghaziabad-Palwal Special JCO, Palwal-New Delhi Special JCO and Ghaziabad-New Delhi Special JCO.

Routes of more than 100 buses were also changed.

Due to the Republic Day parade, traffic movement will be stopped on the parade route and its surrounding roads from 4 am on January 26. These restrictions will remain in force till the end of the parade at the Red Fort in the afternoon. During this, routes of DTC and cluster buses will also be diverted from more than a dozen places. Bus services will be affected on more than 125 routes. In view of this, DTC has prepared a diversion plan, under which buses will be diverted from 4 am on January 26.

Hospital will be on alert mode

This time there is something special in the parade

This time, for the first time in the Republic Day parade, the army will also show the Nag missile system. It has been made by DRDO and it is an anti-tank guided missile system. Earlier it was demonstrated by DRDO when it was at the development stage, but now the Army will showcase it along with the rest of its weapons and equipment. Its user trials have been completed and it will soon join the army. This land version of Nag missile is completely indigenous. This missile has been installed in BMP-2 carrier and has been named as NAMICA i.e. Nag Missile Carrier. This is the third generation ATGM i.e. Anti Tank Guided Missile. It is based on the fire and forget top attack technique, that is, after setting the target, it will be fired, then it will accurately target any moving target. Its range is four kilometers. It is equipped with lock on technology i.e. once the missile is launched the target can be locked. Last year itself, the Defense Acquisition Committee has approved the purchase of a total of 13 named carriers and 443 Nag missiles. It will soon be a part of the Mechanized Infantry of the Army. Currently, the Indian Army is using the second generation French anti-tank guided missile, the Milan 2T. Apart from this, the Russian anti-tank guided missile Kankur is also with the army.

This month the number of Vande Bharat trains will be 10, know the routes of all these trains

Shock to the hopes of Congress! 23 parties were called at the conclusion of Bharat Jodo Yatra, only…

35 bills not yet passed in Parliament, 26 bills stuck in Rajya Sabha, budget session will start from today

PM Modi in Bhilwara: What did the PM put in the envelope in the donation box? The discussion is also whether the President will come now!

This month the number of Vande Bharat trains will be 10, know the routes of all these trains

Shock to the hopes of Congress! 23 parties were called at the conclusion of Bharat Jodo Yatra, only…

35 bills not yet passed in Parliament, 26 bills stuck in Rajya Sabha, budget session will start from today

PM Modi in Bhilwara: What did the PM put in the envelope in the donation box? The discussion is also whether the President will come now!

Airtel is giving free Disney + Hotstar, many benefits including data-calling-SMS 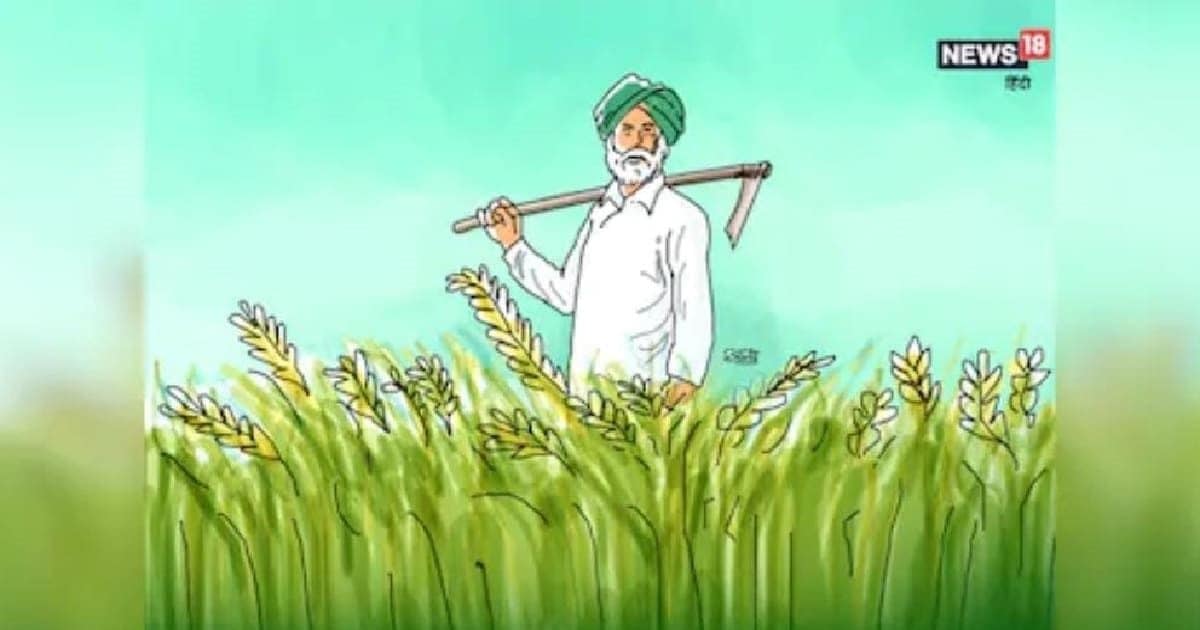 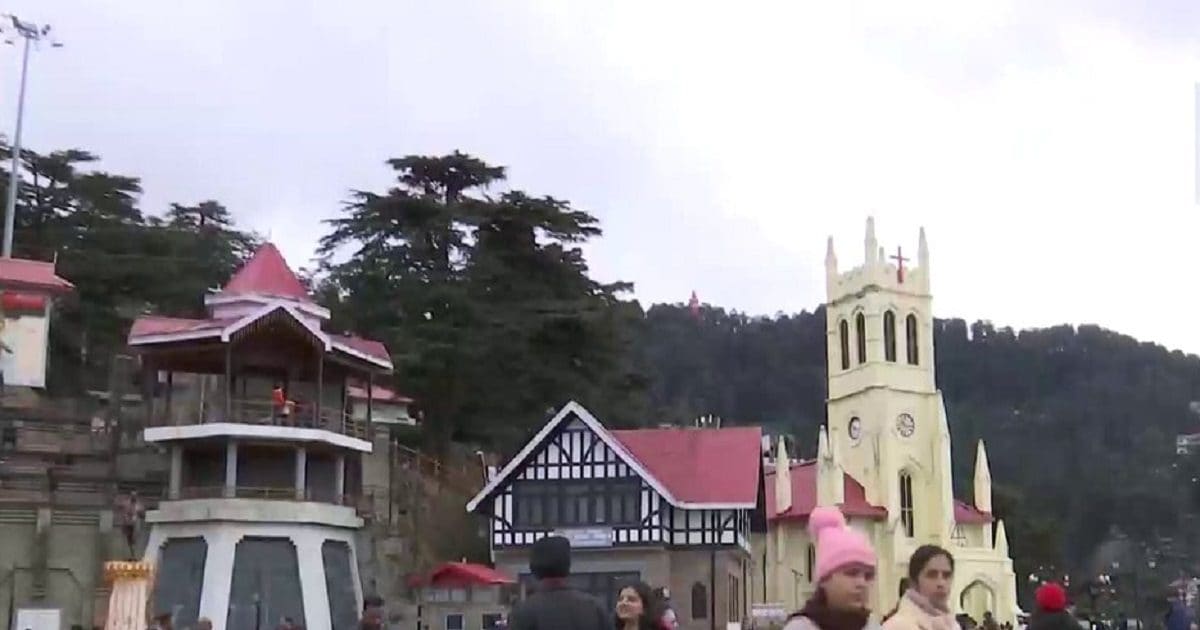