Assam CM Himanta Vishwa Sharma claims- BJP will implement CAA in the country, rules will be made soon 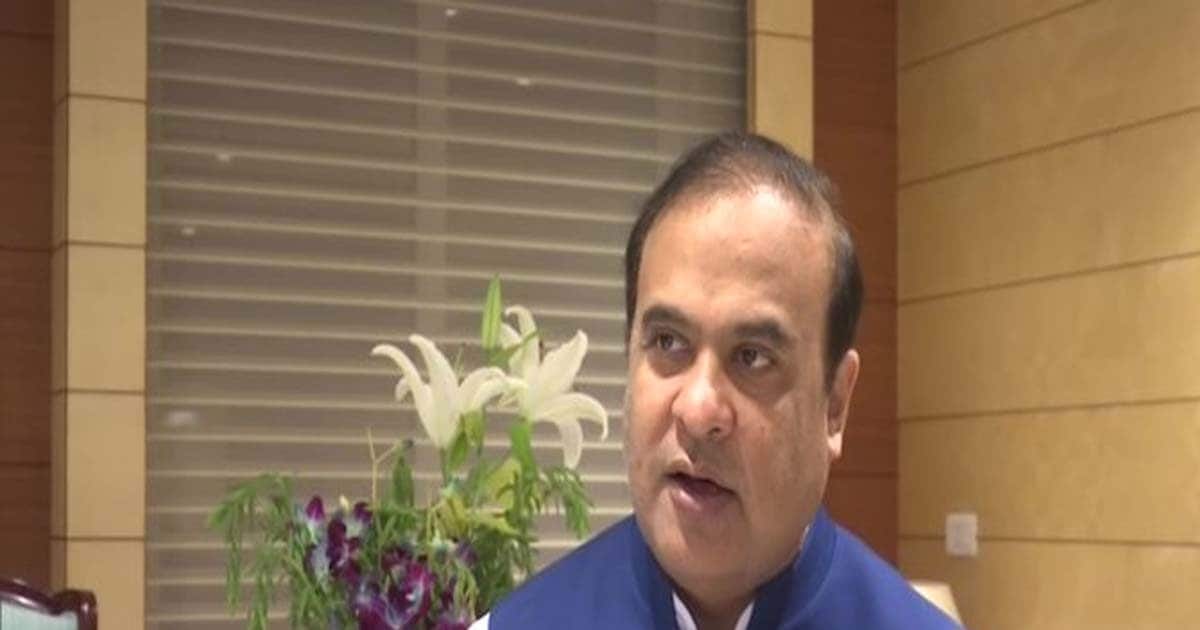 Rules will be made regarding CAA in the coming time

New Delhi, Assam Chief Minister Himanta Biswa Sarma said that the Bharatiya Janata Party (BJP) is committed to the implementation of the Citizenship Amendment Act (CAA) and its rules are set to be framed in the coming times. During a program, he said that it is a legitimate right of a Hindu to become a citizen of his motherland and BJP is completely in favor of CAA. Why are the rules of CAA not framed yet? On this question, the CM said that there were some people who were protesting against the CAA and after this the corona virus epidemic came.

Chief Minister Himanta Vishwa Sharma said that the process of CAA is going on, but the BJP is still committed to it. Parliament has passed the bill and in the coming time you will see the rules of CAA. The chief minister rejected the argument that the BJP was using it as an election gimmick.

Chief Minister Himanta Vishwa Sharma Said that CAA is included in our commitment. It is part of our ideology. We will implement it. Some people used to ask where is the Ram temple, when will it be built, but now you will see the Ram temple. Some people used to ask when will Article 370 be removed, it has been removed. Similarly you will see Uniform Civil Code and CAA being implemented.

read this also: AFSPA may be removed from 2 more areas of Assam, CM Himanta Vishwa Sharma said – Government is considering

The Chief Minister criticized his former party Congress for making Mallikarjun Kharge the party president and said that had Shashi Tharoor won the elections, he would have said that democracy has returned to the Congress. He said that he thinks 1000 people of Congress who voted in favor of Shashi Tharoor will join BJP in 6 months or a year. He said that by the year 2029, BJP will be present everywhere in the country.