In the case of backdoor recruitment, a petition was filed again.

Dehradun / Nainital. The matter of backdoor recruitment in the Uttarakhand Legislative Assembly has again reached the High Court. The Chief Justice of the High Court has issued a notice to the Government and the Legislative Assembly and ordered them to file their reply within 8 weeks. In the public interest litigation filed by Abhinav Thapar of Dehradun, along with the demand for investigation of all the recruitments done so far, action has been demanded against the people who have done these recruitments. After hearing in the court of High Court Chief Justice Vipin Sanghi and Justice Manoj Kumar Tiwari, notice has been issued.

Please tell that Abhinav Thapar of Dehradun has filed a petition saying that a case of backdoor recruitment has come to the fore in Uttarakhand, in which only the recruitments after 2016 have been cancelled. whereas; This recruitment scam has been going on continuously since the formation of the state.

In the petition, he has accused of recruiting his close ones from backdoor. In the petition, there is a demand for investigation by the sitting judge of the High Court of the powerful people who have imposed jobs through corruption and the petition has also been requested to recover the government money.

from your city (Dehradun)

Petitioner Abhinav Thapar, in the main point before the High Court, the government’s 2003 mandate prohibiting ad-hoc appointment, violation of Articles 14, 16 and 187 of the Constitution in which every citizen has equal rights to jobs and provision of recruitment according to rules, 1974 of the Uttar Pradesh Legislative Assembly And the 2011 rules and regulations of the Uttarakhand Legislative Assembly have been violated. 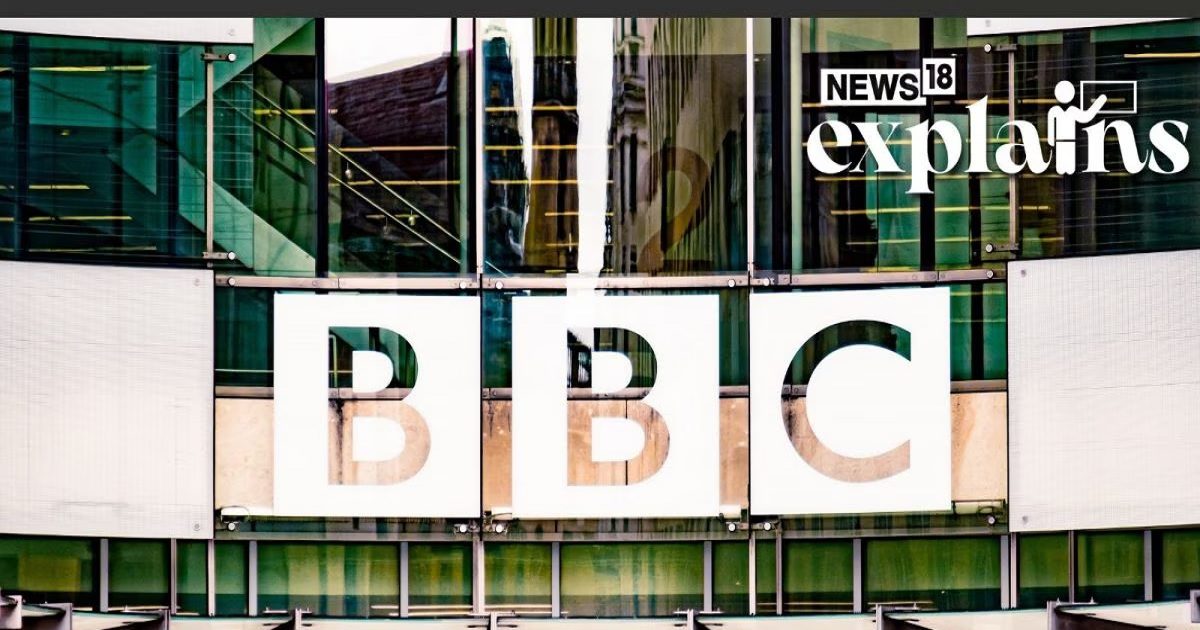 Who is the owner of BBC? Know the history of the broadcaster amid Gujarat documentary controversy Good News: Making the best out of waste, Selfie points made from waste and garbage in Dungarpur India is shining! The country benefited from these schemes of the Modi government, know what this report of ISRO says