Ban on entry of women in Jama Masjid; Rules do not apply to those coming for Namaz – Fast Hindi News 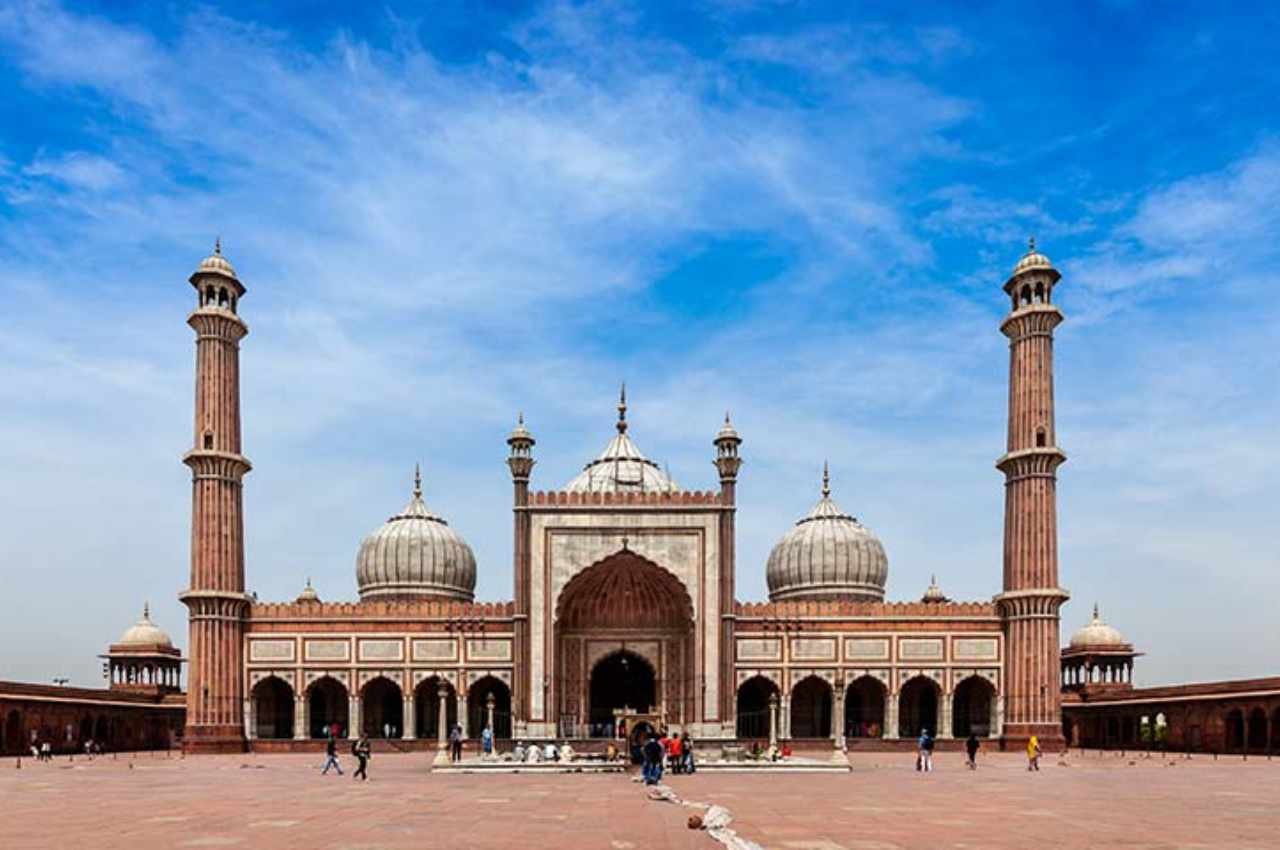 Entry of girls in Jama Masjid bannedNotices have been put up by the administration outside the main gate of Delhi’s famous Jama Masjid barring the entry of “girls”, whether traveling alone or in groups. The Shahi Imam intervened to clarify that this rule did not apply to girls coming for prayers.

According to administrative sources, the placards, which are not dated, appeared for the first time a few days ago outside the three main entrances. However, no one was aware of this until recently.

The notice issued by the administration said, “Entry of girl or girls alone in Jama Masjid is prohibited.”

The decision was taken after some “incidents” were allegedly recorded on the grounds of the historic building, according to Shahi Imam Syed Ahmad Bukhari.

Jama Masjid is a place of worship and people are welcome for it. But girls come alone and wait for their dates… this place is not for that. The ban is on him,” Bukhari told the media.

“Any such place, whether it is a mosque, a temple or a gurudwara is a place of worship (a place of worship) and there is no restriction on anyone coming for that purpose. Bukhari said today itself a group of 20-25 girls came and were allowed to enter.

Delhi Commission for Women (DCW) chief Swati Maliwal called it a violation of women’s rights and said she is sending notices.

Built in the 17th century, the Mughal era monument is visited by both tourists and devotees.

Swati Maliwal’s response to the rule