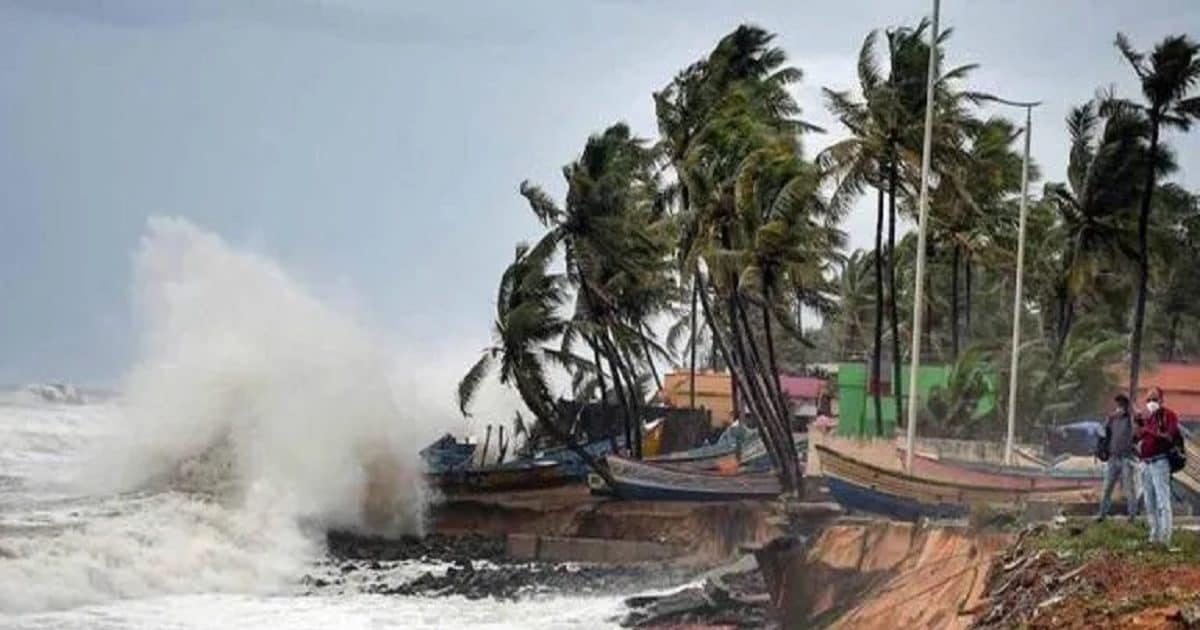 New Delhi. In a swift operation, the Indian Coast Guard (ICG) rescued 20 Bangladeshi fishermen near Sagar Island, near the India-Bangladesh International Maritime Boundary Line. The Ministry of Defense gave this information on Wednesday. According to the Defense Ministry, the fishermen were rescued after their boat capsized. He was later handed over to the Bangladesh Coast Guard. After the arrival of cyclonic storm ‘Sitrang’, a Dornier aircraft deployed for surveillance noticed the capsized boats and alerted the rescue team.

The Defense Ministry said that during the surveillance flight, the Dornier aircraft of the ICG hit India-Bangladesh About 20 people were seen in the water about 90 nautical miles from the International Maritime Boundary Line. The trapped people were on the help of the wreckage of the boats. ICG saved all the people.

After investigation the fishermen were sent back to Bangladesh

According to the Defense Ministry, following the MoU signed between the Indian Coast Guard and Bangladesh Coast Guard, the health of the fishermen was examined and after that they were handed over to Bangladesh.