Beware of imitators! Meet the real descendants of Rani Laxmibai on News18… 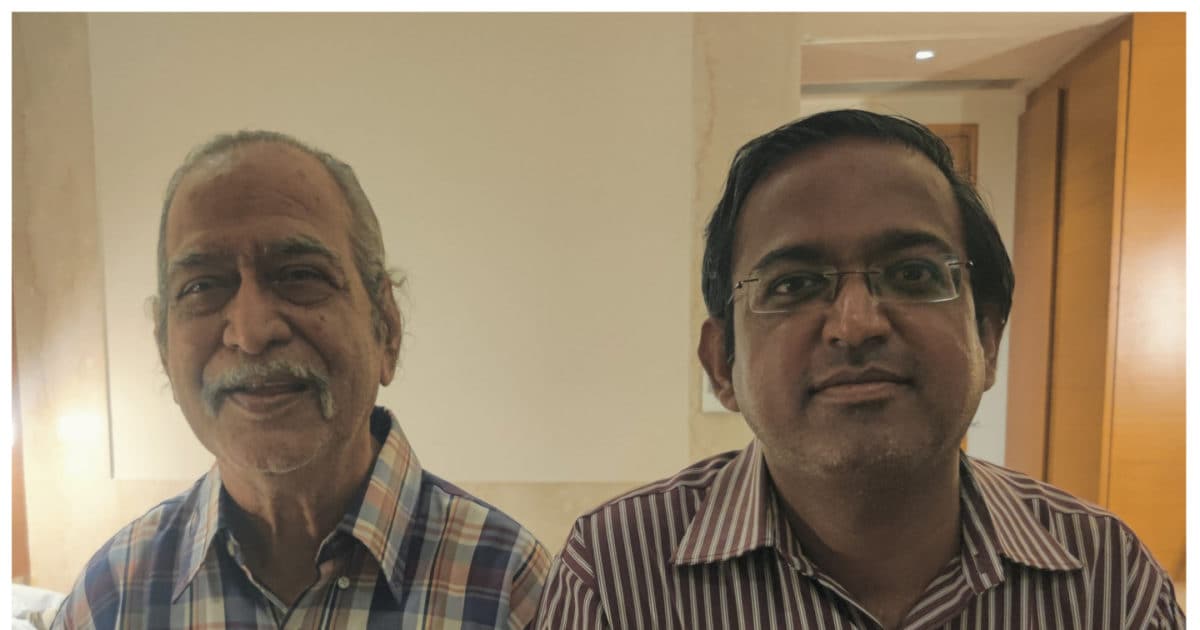 Jhansi. The Maratha dynasty has contributed significantly to the recognition of Jhansi of UP all over the world. In the revolution of 1857, Rani Lakshmibai took iron from the British here. He had sacrificed his everything to keep Jhansi safe from the British and to install his son Damodar Rao as the next king of Jhansi. Presently the descendants of Maratha dynasty do not live in Jhansi. He lives in Indore and Nagpur. Recently, members of fifth generation and sixth generation of Damodar Rao came to Jhansi in a private program. He discussed many issues in a special conversation with NEWS 18 LOCAL.

Yogesh Rao, the sixth generation of Damodar Rao, came to Jhansi with his father Arun Rao. He told that whenever he comes to Jhansi, he feels a sense of belonging. Coming here we realize how great our ancestors were. Our descendants have done the work of giving Jhansi a different identity in the whole world. He said that the kind of respect that other dynasties get, the descendants of Maharaja Gangadhar Rao should have also got it, but this honor has not been received till date.

Beware of Fake Descendants
Yogesh Rao said that all the freedom fighters and their families were remembered under the Amrit Mahotsav of Independence. The family of Maharani Jhansi was called by the Rajasthan government, where the Chief Minister and the Governor honored. Apart from this, no other government called him. When asked about the name Prabhakar Rao, who claimed to be the descendant of Maharani Laxmibai in Jhansi, he said that that person has nothing to do with our family. There is no mention of any such person in the family of Maharaj Gangadhar Rao and Maharani Lakshmi Bai.

Share
Facebook
Twitter
WhatsApp
Linkedin
Email
Telegram
Previous articleFestive Shopping: There will be no savings by just running after offers, if you follow these methods, you will save a lot of money
Next articleRicha Chadha and Ali Fazal thanked in a unique way, shared voice note before marriage