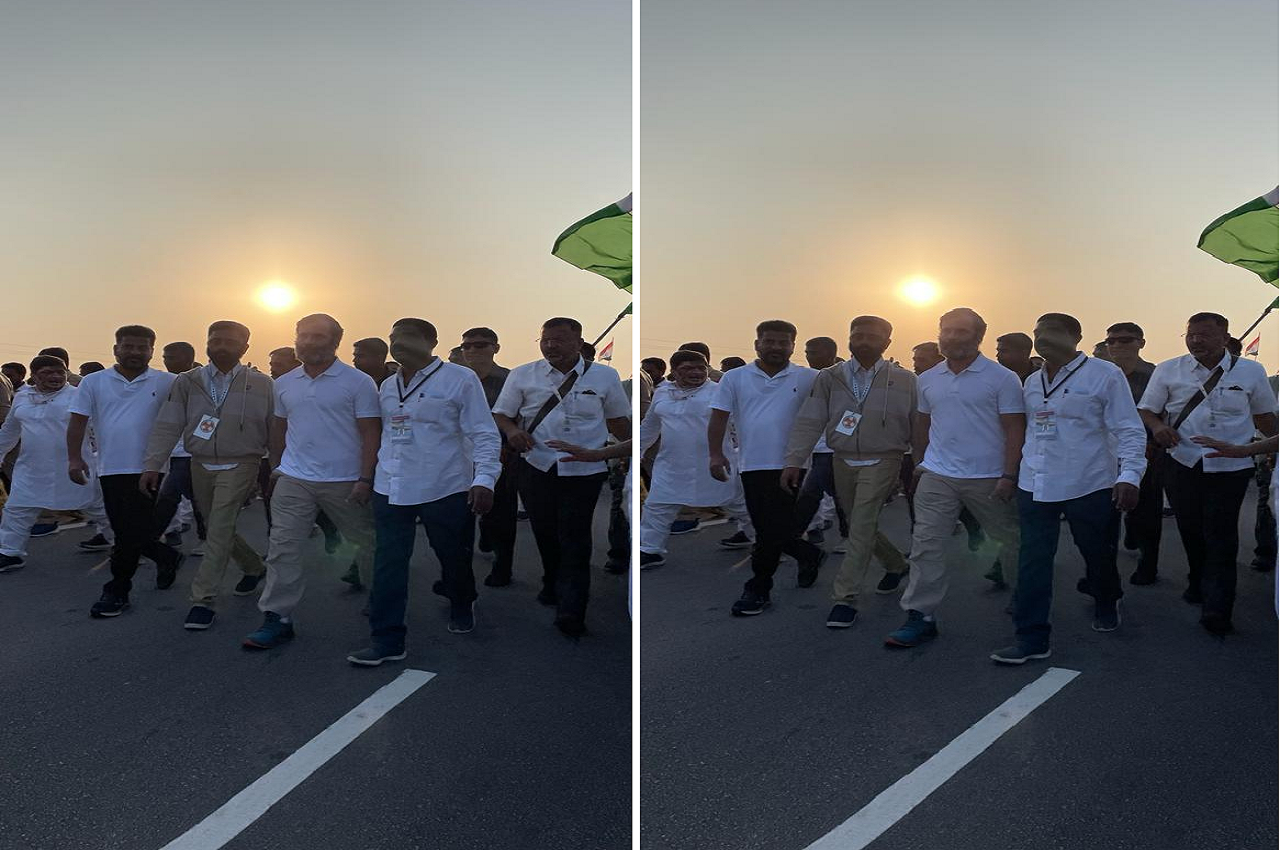 The padyatra in Telangana began on October 24 and took a pause in the state on October 28.

After a day or so of respite, the Congress on Saturday began its Bharat Jodi Yatra from Chautkar in Telangana, which will rest here. Gadi Peddapur at the end of the day.

Congress MP Rahul Gandhi started his padyatra from Kanyakumari on 7 September. The ‘padayatra’ will end in Kashmir next year.

The Yatra will cover a combined distance of 375 km through 19 assembly and 7 parliamentary seats in the state before entering Maharashtra on November 7.

The oldest party has claimed that the ‘Bharat Jodi Yatra’ was the first longest walk undertaken by a politician in Indian history.

The padyatra will start from Fatlaput bus stand in Kamareddy and will stop at Shekhapur. It will resume public meeting at Menor, Kamareddy. Then the journey will continue from Mirzapur Hanuman temple and after that they will enter Maharashtra.

Congress leaders will be welcomed by MPCC workers at Kalamandir, the statue of Chhatrapati Shivaji in Degloor, Maharashtra. After this the Yatra will leave and stop at Gurdwara Yadari Baba Zorawar Singh Ji, Fateh Singh Ji.

The leaders will rest for the night at Deglur in Nanded.

A new chapter begins as we make our way to the glorious Maharashtra.

This is the sun, it will be scattered and India will get the ballot in one thread.#India couple travel pic.twitter.com/j0S423XyLF