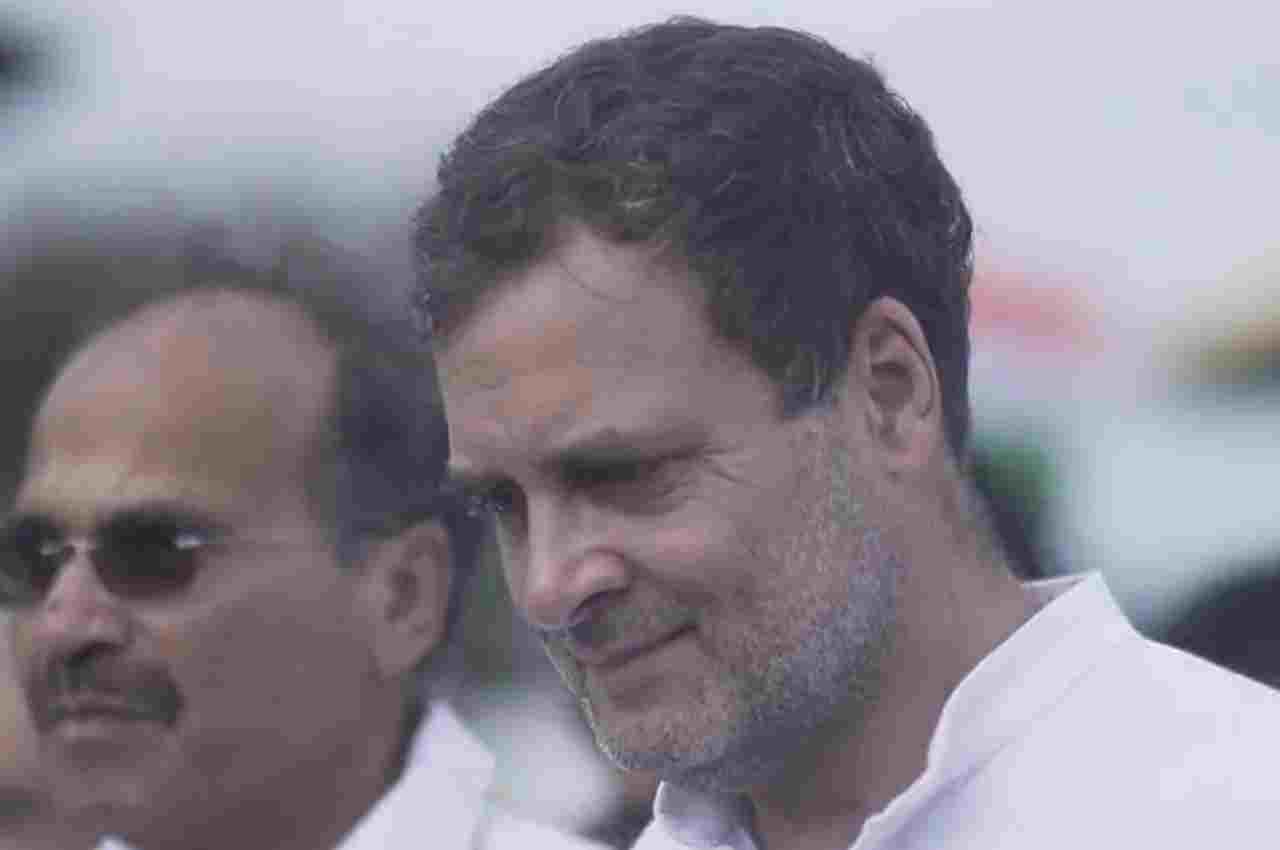 The Congress leader said: “I don’t want to talk about T-shirts, underwear. If they (BJP) want to make an issue about containers, shoes or T-shirts, it shows that they are scared and can say anything. ‘Jhoot ki factory’ is running overtime on social media.”

Meanwhile, the Rajya Sabha MP said that it is a Bharat Jodi Yatra which has a purpose. It was launched after considering the financial, social and political challenges in the nation.

He said that if BJP is making such things an issue then it is justified that they are worried.

He said this while addressing a press conference in Delhi. Asked about former Congress president Rahul Gandhi being criticized for wearing a T-shirt, which is said to be worth Rs 41,000.

During his ‘padayatra’, Gandhi wore a T-shirt which was heavily trolled by the BJP on social media.

Share
Facebook
Twitter
WhatsApp
Linkedin
Email
Telegram
Previous articleShahnaz Gill earns a lot from social media, charges so much for one post
Next articleBusiness Idea: This fruit has rich medicinal properties, start farming at low cost, you will get strong profits