Bhopal Taj Mahal: Once the glory of Bhopal was ‘Taj Mahal’ because of its beauty, now it has become a victim of plight 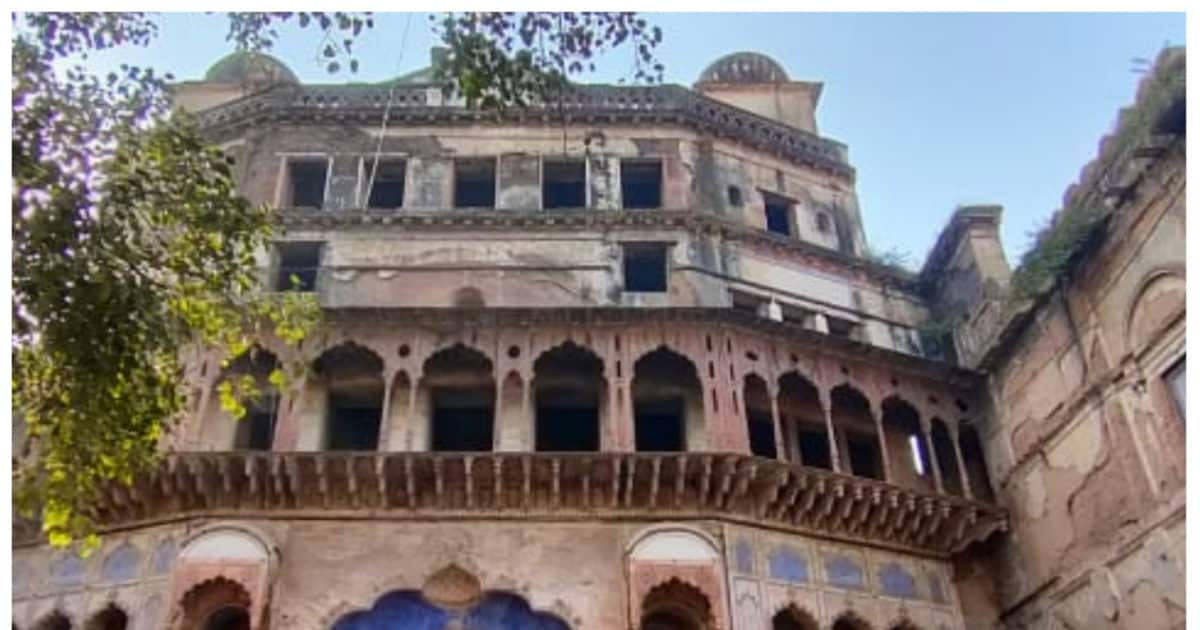 Bhopal Taj Mahal: Although Bhopal is called the city of lakes, but this city of lakes has kept many secrets hidden inside itself. So let’s talk about one such historical palace, which will be seen in the pages of history after some time considering the current situation. Due to its amazing beauty, the Taj Mahal of Agra is included in the 7 wonders of the world. Tourists come every year not only from the country but also from abroad to see it. At the same time, you will be shocked to know that Taj Mahal is not only in Agra but also in Bhopal. Not only this, the Taj Mahal of Bhopal is a wonderful example of Mughal architecture.

The Taj Mahal in Bhopal was built as the residence of the Begum. Its cost at that time was Rs 3,00,000 and it was completed in 13 years. From 1871 to 1884, it was one of the largest palaces of that time. The initial name of this palace was Rajmahal, but the British President of Bhopal, impressed by its architecture, suggested to name it Taj Mahal. The Begum of Bhopal accepted his proposal and named it the Taj Mahal. After the completion of the construction of this palace, the Begum named the celebration which lasted for three years as Jash-e-Taj Mahal.

There are 120 rooms in the Taj Mahal
As an example of love, the Taj Mahal of Agra is very famous, but the Taj Mahal built in Bhopal was not built by any Mughal emperor but by Shah Jahan Begum. He built this grand palace for his own living. Apart from 120 rooms in this Taj Mahal, there are also eight big halls, which include Sheesh Mahal and Sawan-Bhado Mandap. The architecture of the palace is a unique combination of British, French, Mughal, Arabic and Hindu influences. This beautiful palace was built very closely, but now the palace looks like an evil eye. Due to lack of maintenance, the palace is now losing both its old historical identity and beauty. However, the officials of ASI (Archaeological Survey of India) have kept silent on this matter.