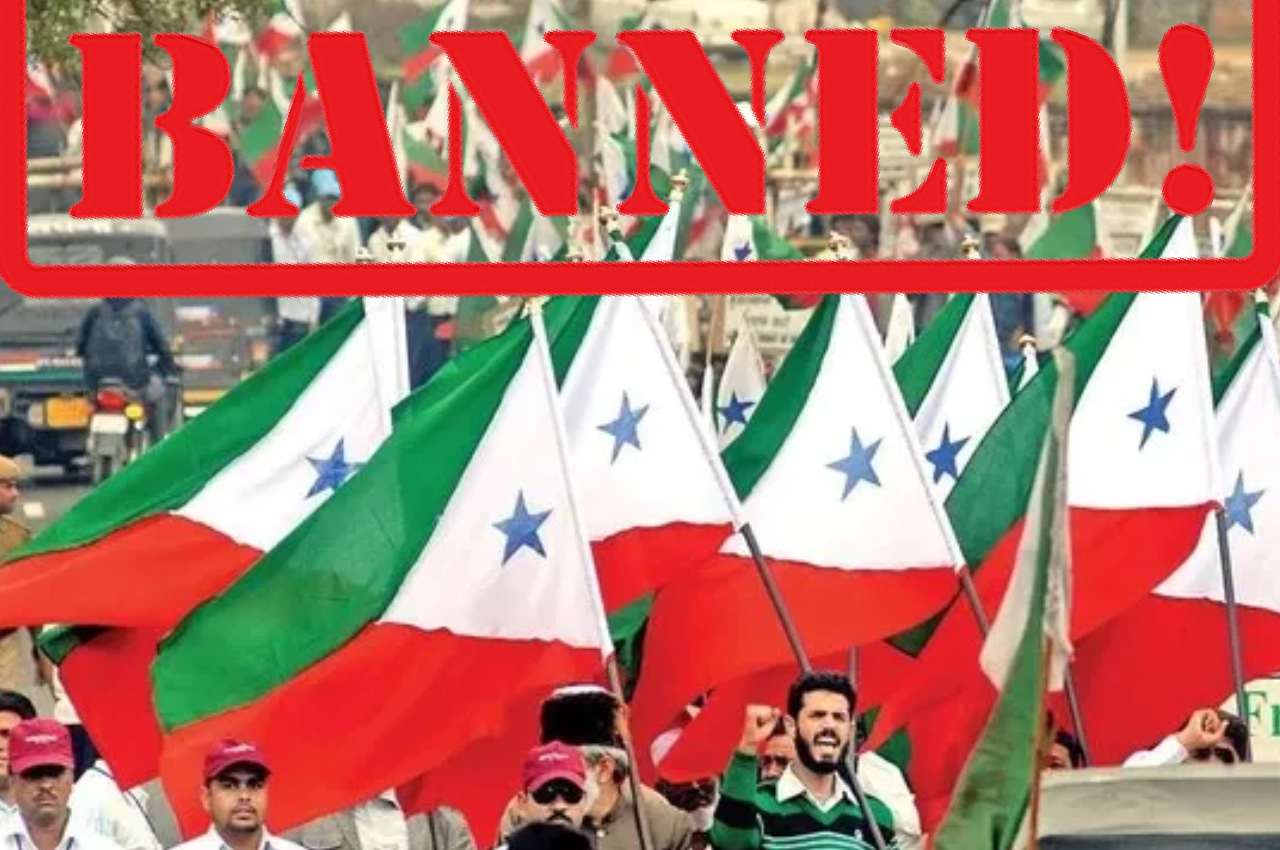 States were demanding ban on PFI

Actually, many states were demanding that the central government should ban the Popular Front of India.

The National Investigation Agency (NIA), police from several states and other agencies raided the premises of PFI and made hundreds of arrests. Recently, NIA arrested PFI member Shafiq Paith from Kerala. During interrogation, it was found that the Patna rally of Prime Minister Narendra Modi was targeted by the Popular Front of India.

ATS conducted raids in Maharashtra with the help of NIA. ATS sources have also informed that PFI was going to target union leaders. The recce was conducted at the Headquarters of various Central Ministries.

Share
Facebook
Twitter
WhatsApp
Linkedin
Email
Telegram
Previous articleReliance Retail Launches ‘Reliance Centro’ Fashion Store! More than 300 brand options will be available
Next articleMohammad Rizwan Flag: Mohammad Rizwan raised the flag of Pakistan with his feet, the blood of the fans boiled on his own hero