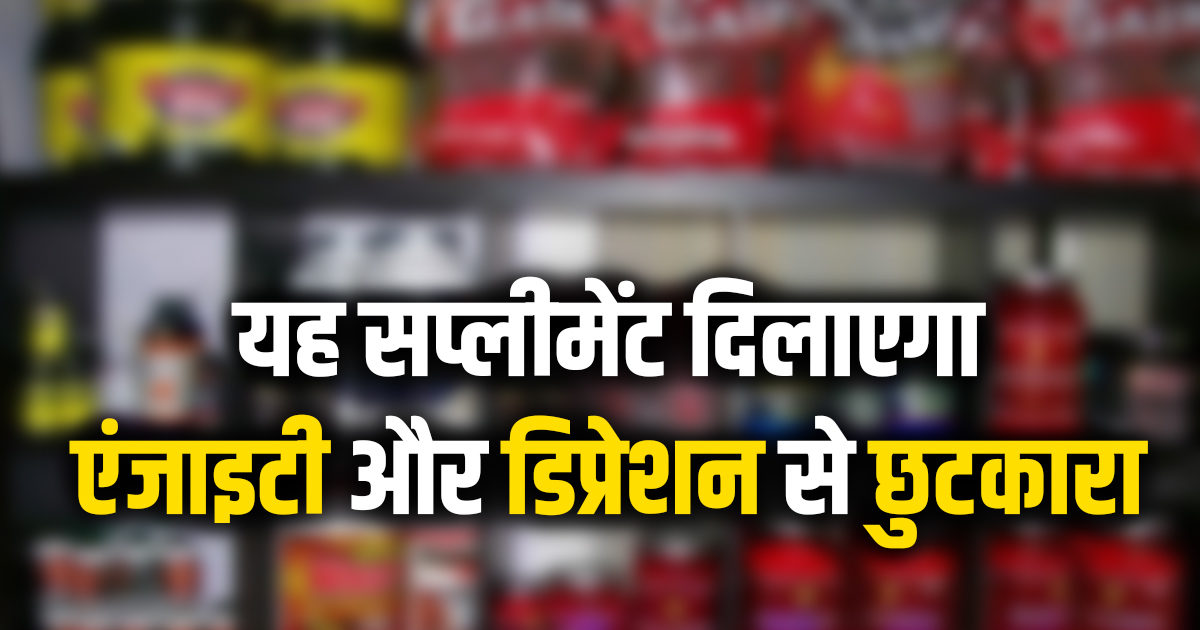 Mood can be improved by taking high dose of Vitamin B6.

Vitamin B6 supplement was told to be effective

ANI report According to a study conducted in Britain, it has been revealed that anxiety and depression can be reduced to a great extent by taking a dose of Vitamin B6 supplement every day. This study has been done by the researchers of the University of Reading. People involved in this study were given high doses of vitamin B6 supplements for about 1 month. After this, people felt very little effect of anxiety and depression. It was claimed in the trial that this supplement can also be effective in protecting against mood disorder. It calms the brain and uplifts the mood.

Read this also- How does exercising reduce the risk of diabetes? reason revealed

Helps in keeping the brain calm

According to Dr. David Field, the lead author of this research, the functioning of mood depends on the balance of neurons. When the balance of neurons in the brain deteriorates, then problems like mood disorder and neuropsychiatric problems occur. In such a condition, the activity of the brain also increases. Vitamin B6 produces a special chemical in the body, which helps in keeping the brain calm and reduces anxiety. It helps in controlling brain activity.

Vitamin B6 is also found in fruits and vegetables.

According to researchers, although vitamin B6 is also found in tuna fish, chickpeas, fruits and vegetables, but high doses were used in the study to reduce anxiety and depression, which was not possible without supplements. It is also clear from this that it may be necessary to take vitamin B6 supplement to improve the mood. The results of this study were much better, but only 300 people were included in it. In such a situation, it is difficult to say that vitamin B6 supplement can work better than other medicines. For this further study is needed.

Read this also- Memory can be weak due to pollution, risk of depression increases