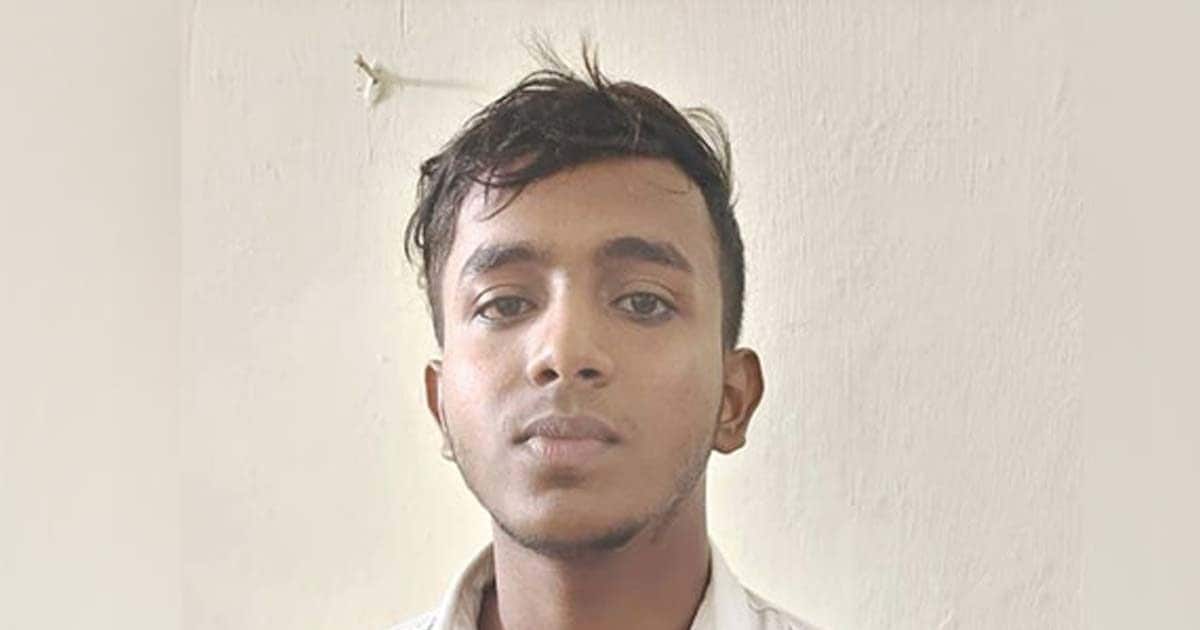 Out of the three, Nagur Meeran has been associated with the terrorist organization and has been arrested.

Police officials have asked not to speak to the media about this as investigation is going on.

Tamil Nadu. The Chennai Police on Saturday raided the houses of three youths after getting clues about their alleged involvement with terrorist organisations. All three youths work in the same mobile shop in Durma Darar, Paris Corner, Chennai. The police conducted raids in three different areas in Chennai’s Tondiarpet, Patel Nagar and Netaji Nagar. In this action, the Chennai Police has arrested three accused.

Due to terrorist conspiracies, the police was keeping an eye on the activities for many days. Based on the leads that the police got about the terrorist network, three youths Zaheer Hussain (20 years), Nawaz (19 years) and Nagoor Meeran (22 years) have been arrested for their involvement in terrorism related activities. They had an encounter with the traffic police officers last night. All the three youths were riding on the same two-wheeler while returning from work.

The accused ran away on seeing the police
It has been told that the traffic police stationed at Kalamandapam sub-area in Royapuram, Chennai signaled them to stop. He tried to run away from the spot. When they tried to escape, the traffic police started beating them. The bag he was carrying fell while the policeman tried to catch him. When the police searched his bag, cell phones and tempered glasses were found in them. There was a note inside the bag, which had information about making explosives.

Terrorist links linked to documents found in bag
The police caught all three at the Kasimedu signal and interrogated them by taking them to the Kasimedu Fishing Port Police Station. The Intelligence Division police interrogated him for several hours and later handed him over to the Royapuram police station. Chennai police searched their houses on Saturday morning. The details found in his bag led the police to conclude his alleged links with terrorist organizations. Police is further investigating the matter.

Police is inquiring
Out of the three, Nagoor Meeran has been linked with the terrorist organization and has been arrested. The remaining two accused are being interrogated and further action is being taken. Police officials have asked not to talk to the media about this, as the investigation is in its first stage. The police have said to share the information after detailed investigation in this matter.

Share
Facebook
Twitter
WhatsApp
Linkedin
Email
Telegram
Previous articleFollow these night skin care tips in winter, you will get glowing and soft skin in a pinch
Next articleBengal Warriors beat Gujarat Giants for the second time in a row, Maninder Singh’s explosive performance