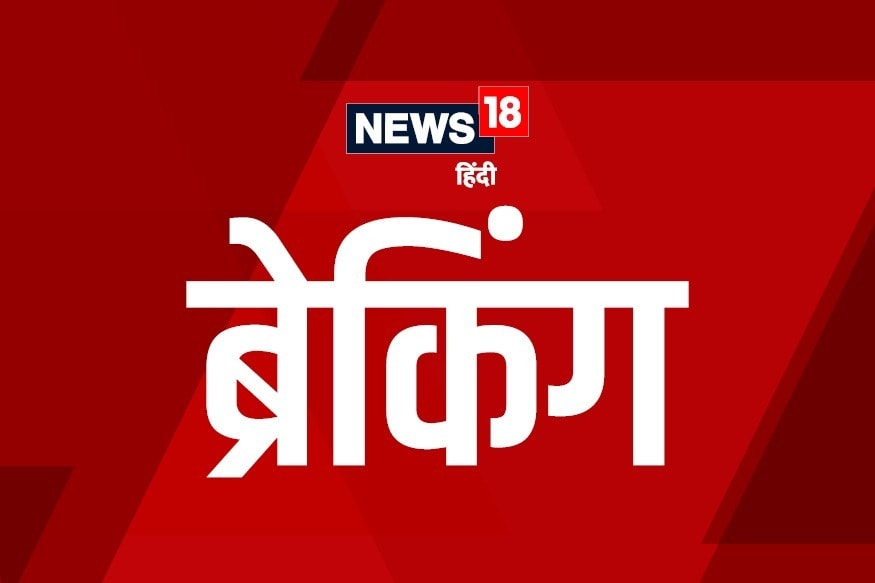 Srinagar: In Jammu and Kashmir, the police have foiled a major terrorist conspiracy in the Valley. Jammu and Kashmir Police said that Sopore Police in a joint operation with Baramulla Police has apprehended 2 dangerous Lashkar-e-Taiba terrorists. A cache of weapons has been recovered from them. At present, the police has registered a case and has started investigation to destroy the wire of the terrorists.

According to the police, a pistol, a pistol magazine, pistol rounds, explosive devices, grenades, arms and ammunition were recovered from both the arrested Lashkar terrorists. At present, the police is continuously interrogating both the terrorists to know their dangerous plans. The identity of both the terrorists has not been revealed yet.

Share
Facebook
Twitter
WhatsApp
Linkedin
Email
Telegram
Previous articleBaby Bump Shoot: Debina Banerjee-Bipasha Basu’s maternity shoot debated, people said – ‘This is not Indian culture’
Next articleJob fair will be held in Delhi University on these dates, register like this to get a job