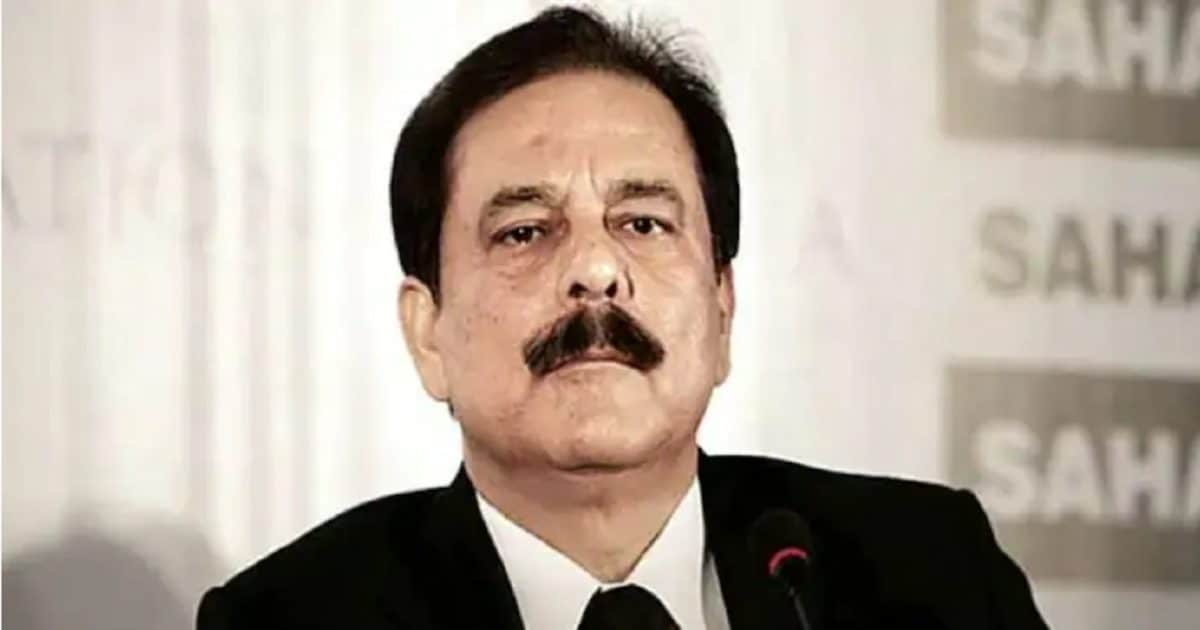 A case was also registered against the Chairman, Managing Director and Branch Manager.

Sahara India Group is not paying the amount even after the maturity.

Patna. A case has been registered against 12 people, including the chairman and managing director of Sahara India Group, Subrata Rai and his wife Sapna Rai, at the Phulwari Sharif police station. Angry over the non-payment of crores deposited in Sahara, two hundred and fifty agents and depositors of Phulwari Sharif have filed a case in the police station and demanded payment. The police have also registered a case regarding this.

Giving information about this, Phulwari Sharif Police Station President Safir Alam said that an application has been given by around two hundred and fifty people. In this, the applicants say that they had invested money in Sahara. His maturity has been completed, but he is not getting the maturity money. The applicants tried to talk from many levels, but to no avail.

Vishal, who filed the case, told that the support of about 1500 people in Phulwari Sharif has not been able to pay. Their maturity has been completed and they have made rounds of Sahara several times, but the payment could not be done. After a long time, a case has been registered in Phulwari Sharif police station. In this, even the manager of the branch, including the owner of Sahara, has been nominated. Around 12 people have been nominated.

The SHO said that an application has been made in this case, in which 12 people including the chairman and managing director, including Sahara India Group owner Subrata Rai and his wife Sapna Rai, have been booked. However, the Phulwari Sharif police have registered a case against the big officials including the owner of Sahara, but what kind of action it can take on this, it will be a matter to be seen.