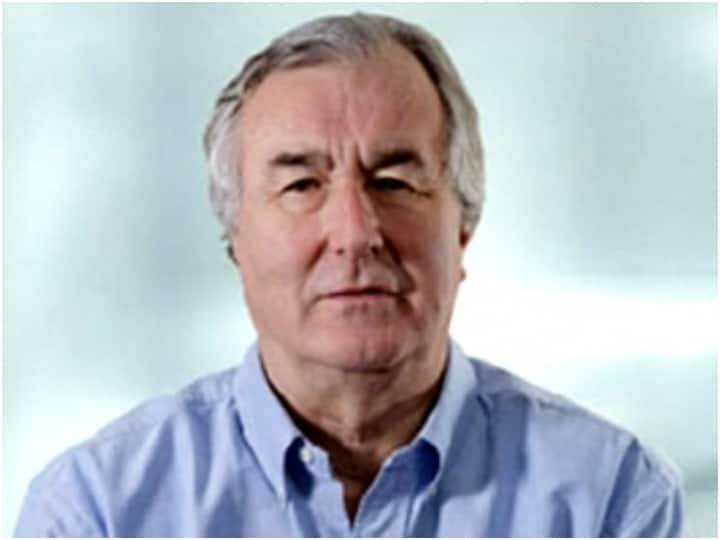 Kiran Mazumdar Shaw’s Husband Death: John Shaw, husband of Biocon Executive Chairperson Kiran Mazumdar Shaw, died in a private hospital on Monday (October 24) morning. Family sources gave this information. He was 73 years old. He told that Shaw was admitted to a hospital in Bangalore, where he was undergoing treatment.

He was suffering from cancer, which was being treated for some time. An official said, “It is with great sadness that we inform you that John Shaw, husband of Kiran Shaw and former Vice Chairman of Biocon Ltd, passed away on October 24, 2022.” His last rites were performed at the Wilson Garden crematorium. will go.

John Shaw was the former Vice President of Biocon Ltd.

Shaw was the former Vice President of Bengaluru-based Biocon Ltd. He did his MA (Economics Honours) in History and Political Economy from the University of Glasgow in the UK. He was also the former Chairman of Madura Coates Limited and the former Finance and Managing Director of the Coates Viyela Group.

Dr. Ashwath Narayan CN, Minister of Government of Karnataka has condoled his death. He tweeted, “Heartfelt condolences on the passing of John Shaw, a member of the Advisory Board of Biocon Ltd. May God give strength to Kiran Mazumdar Shaw and his family during this difficult time. I will always remember John Shaw’s warmth and human nature, peace “

‘I am a minor, my parents are forcibly getting married’, the girl stopped her child marriage by calling Childline