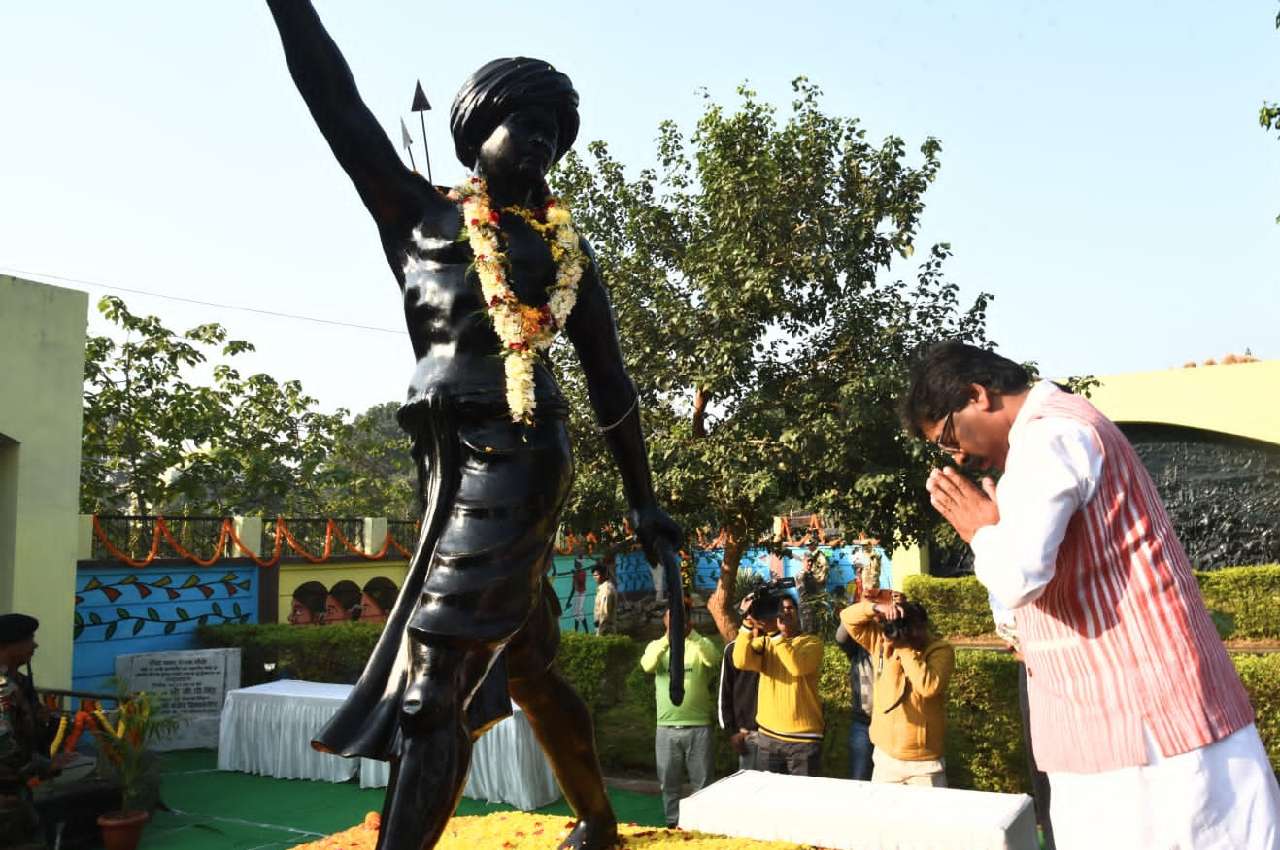 Jharkhand Foundation Day: Today is the 22nd anniversary of the establishment of Jharkhand. Every year on 15 November, the birth anniversary of Lord Birsa Munda is celebrated. Jharkhand state was also formed on this day in the year 2000. Colorful programs will be organized on this occasion.

Also, on the birth anniversary of Birsa Munda, CM Soren will present projects worth crores of rupees to the people of Jharkhand.

Prime Minister Narendra Modi said that Bhagwan Birsa Munda was not only the hero of our political independence, but also the conductor of our spiritual and cultural energy.

“Today the country is working to realize the dreams of lakhs of tribal heroes including Lord Birsa Munda.”

Tributes to the great freedom fighter and revered leader of the tribal community, Dharti Aba, on the birth anniversary of Lord Birsa Munda ji. His struggle and spirit of always raising the voice of right will continue to inspire all of us.

His struggle and spirit to always raise the voice of the right will always inspire us all. pic.twitter.com/SkwB5EciIQ

On the occasion of Foundation Day, CM Soren will gift projects worth Rs 100 crore to the people of the state. 7,319 crores. He will also unveil several new initiatives at the state’s main function at Morhabadi.

Also, assets worth Rs 2,000 crore will be distributed to the beneficiaries.