BJP attacked on Sukesh’s allegations, said – there are thugs who cheat in the house of thugs 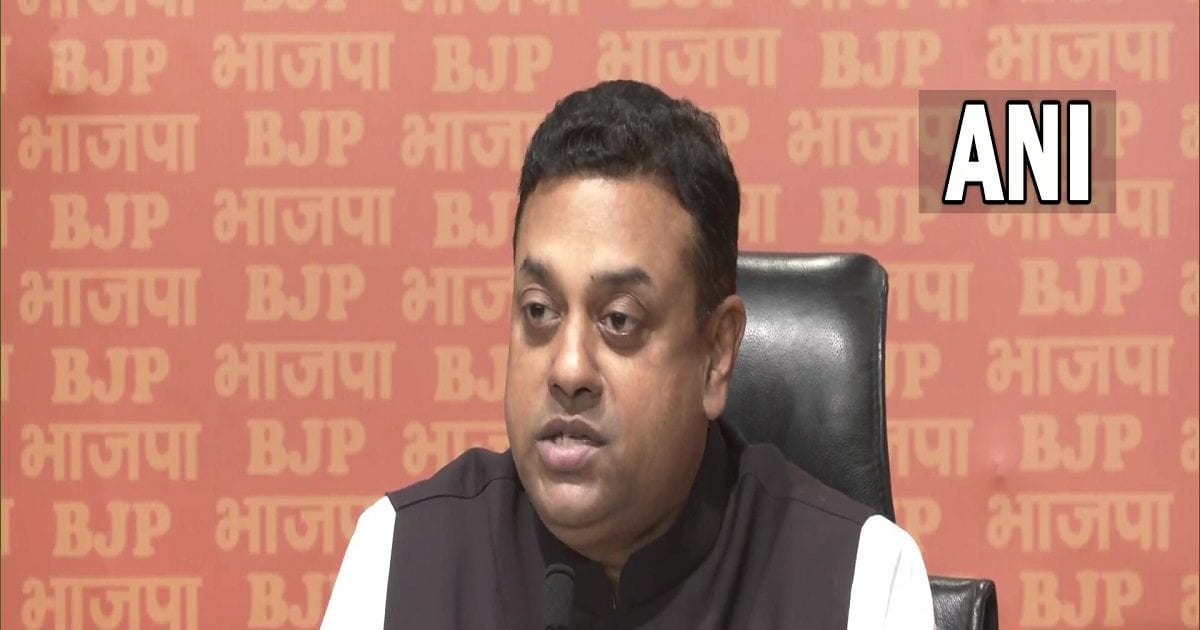 Sambit Patra said that there are thugs who cheat in the house of thugs.

Rs 50 crore was collected from him by promising to send Sukesh to the Rajya Sabha.

New Delhi. Sukesh Chandrashekhar, who is lodged in Delhi’s Tihar Jail in the case of fraud of more than Rs 200 crore, has started gaining momentum after the allegations leveled against Aam Aadmi Party (AAP) leader and former Delhi minister Satyendar Jain. BJP has fiercely attacked AAP and its leader Arvind Kejriwal. BJP national spokesperson Sambit Patra said that there are thugs who cheat in the house of thugs. AAP has now emerged as a thug party.

Sambit Patra said that Sukesh was in touch with AAP since 2015. He was friends with Satyendra Jain. A promise was made to send Sukesh to the Rajya Sabha. There was talk of taking him forward as a big leader of AAP in South India. For this, AAP leaders collected Rs 50 crore from him. Patra said that in his letter to the LG of Delhi, Sukesh said that he had come to the jail when he was in Tihar Jail and Satyendar Jain was the jail minister in 2017. His secretary asked for Rs 2 crore every month as protection money. He was told that in return he would be given all the basic facilities.

Share
Facebook
Twitter
WhatsApp
Linkedin
Email
Telegram
Previous articleThe world’s longest train looks like a giant snake, 7 drivers run together, you will be surprised to know the length
Next articleT20 World Cup 2022: What did the Afghanistan captain say after being out of the race for the semi-finals?