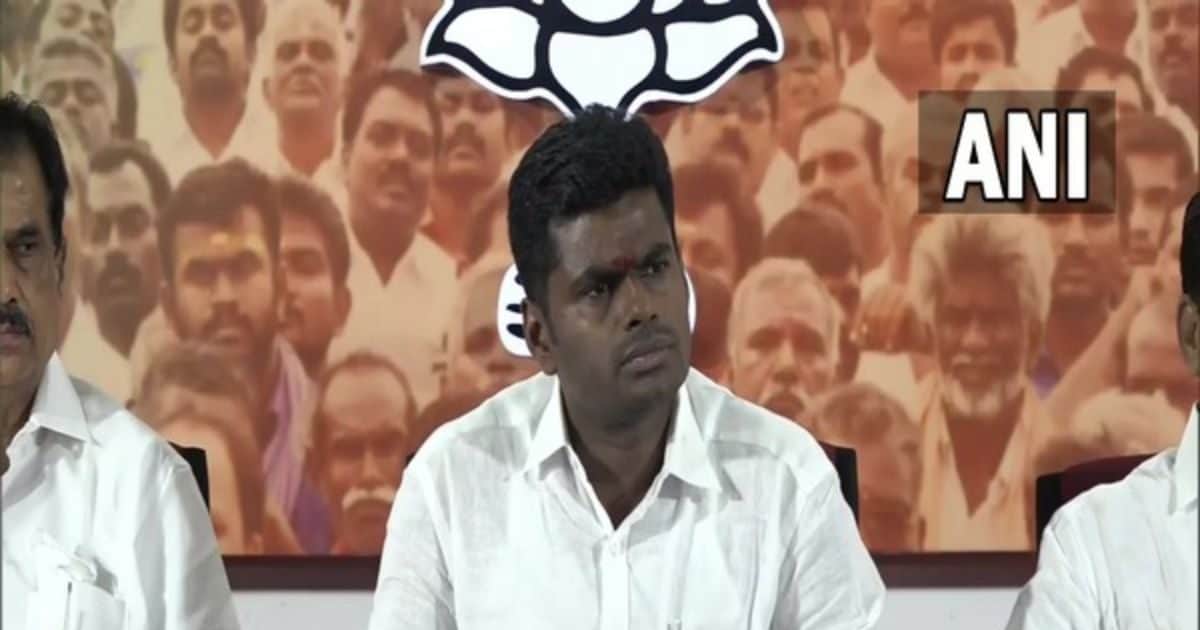 Said- police should assume that this suicide attack

Chennai. Tamil Nadu BJP chief K. Annamalai has said that the state police should treat the Coimbatore car blast as a suicide attack. One person was killed in this blast. Annamalai said that Tamil Nadu BJP has written a letter to the country’s Home Minister Amit Shah, demanding that the case be handed over to the National Investigation Agency (NIA).

Annamalai told the media, ‘Just a day before Diwali, there is a blast in the car in Coimbatore. NIA raids and arrests show that Coimbatore has become a major terror stronghold. Police recovered 50 kg of ammonium nitrate, potassium, sodium, fuse wire and 7 volt battery from the house of deceased Jamesha Mubeen. However, the police have not yet disclosed these things.

Status imposed like ISIS- Annamalai
Annamalai said- ‘Jamesha Mubeen had also posted WhatsApp status like ISIS. The police have not even told yet why they have arrested 5 people. On behalf of Tamil Nadu BJP, we have written a letter to Home Minister Amit Shah regarding this blast. The police have to accept that it was a ‘suicidal’ attack.

Save the public CM Stalin- BJP chief
Tamil Nadu BJP chief Annamalai said that state Chief Minister MK Stalin should focus on law and order to save the people of the state from violence and terror. People of particular religion have also started working in the intelligence of Tamil Nadu. This blast is the result of failure of intelligence. Meanwhile, tremendous security arrangements have been made in Coimbatore. Rapid Action Force (RAF) is deployed everywhere. This force is investigating at crowded places, bus stands, railway stations.