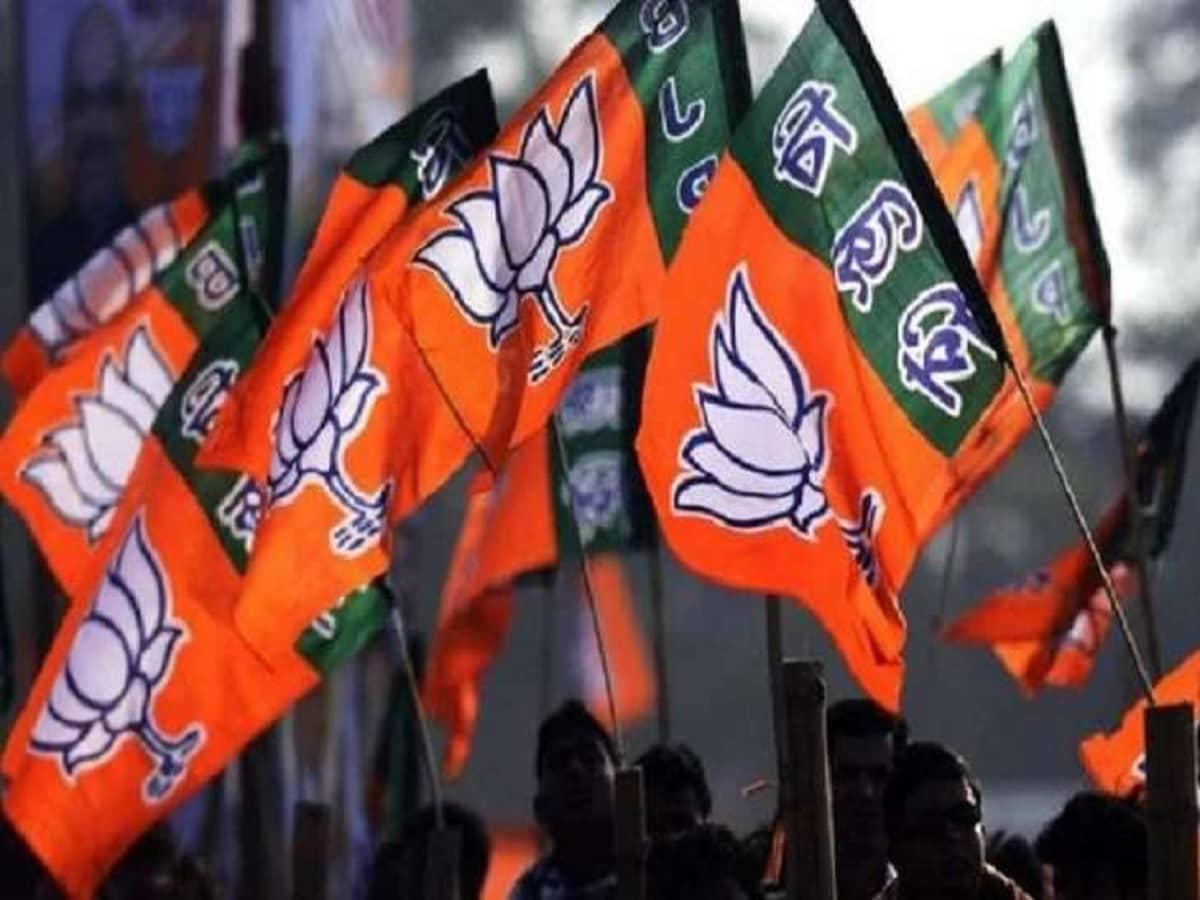 Kolkata. The Bharatiya Janata Party is making a fresh attempt to challenge the ruling Trinamool in Kolkata. Where on the one hand, there are situations like quarrels and defection of leaders within the West Bengal unit of BJP. So the Trinamool Congress is surrounded by allegations of corruption and is facing raids by central agencies. After being hurt by the defeat in the assembly elections held last year, the BJP is trying to corner the Trinamool Congress with the aim of gaining power in the state. And party general secretary Sunil Bansal is hopeful that the new strategy will be able to revive the party in the state.

Party will prepare roadmap for 2024 Lok Sabha elections after Durga Puja
Sunil Bansal said that the situation of the party will improve in the coming days. He told PTI/Bhasha that he does not think there is any major problem. Whatever the issues are, they will be resolved. We will prepare a roadmap for next year’s Panchayat elections and 2024 Lok Sabha elections after Durga Puja. BJP state spokesperson Shamik Bhattacharya also said that the party leadership is hopeful that a strategy will be prepared to revive the party in the 2024 Lok Sabha elections. He told PTI that it is true that there are differences within the party after the defeat in the assembly elections. But she will get the situation under control soon. The violence perpetrated by the Trinamool Congress after the elections is the biggest reason for the weakening of the party’s morale. More than 8,000 workers have been rendered homeless.

Ignoring experienced leaders worsened the situation
Some inside the BJP say that despite being the main opposition party in the state, the party has so far failed to take on the Trinamool Congress. That too at a time when the corruption-ridden ruling party is going through its worst phase since coming to power. Party’s national secretary Anupam Hazara, who has repeatedly talked about introspection, said that the state leadership should take along all the new and old. Ignoring experienced leaders has made the situation worse. These circumstances have to change. He said that first we have to fix our house and after that we have to fight against Trinamool Congress.

Many leaders did defections
The party, which has been struggling to keep its team united since its defeat in the assembly elections, also faced some internal infighting this year. Where many leaders spoke openly against the leadership in front of everyone. During this, many big leaders of the party, Babul Supriyo, Arjun Singh Baur Mukul Roy etc. joined the Trinamool Congress. Apart from this, the vote percentage of the party in the state is also decreasing in all the elections held after the last assembly elections. BJP sources said that Mamata Banerjee’s party did not participate in the Vice Presidential election. The subsequent campaign has also “tarnished our image” due to allegations of “strategic partnership” between the Trinamool Congress and the BJP.

Kunal Ghosh said – BJP’s expiry date is going to be completed soon
BJP state president Sukanta Majumdar rubbished claims that the party has failed to fight against the Trinamool Congress. He said that despite the threats and intimidation, our party workers are fighting against the corrupt rule of Trinamool Congress. In the coming days, we will overcome all odds and achieve victory. Senior Trinamool Congress leader Kunal Ghosh took the BJP’s remarks lightly and said that its power in the state is now over. Ghosh said that the expiry date of BJP is going to be completed soon in the state. Political analyst Subhamoy Maitra claimed that the BJP was not able to progress in the state due to lack of young faces.

Landmark Cars IPO: Company selling Mercedes cars is bringing IPO, how much will be the price of one share

‘He used to make us wait for hours, used to call him a black cat’ – Priyanka Chopra reveals the bitter truth of Bollywood