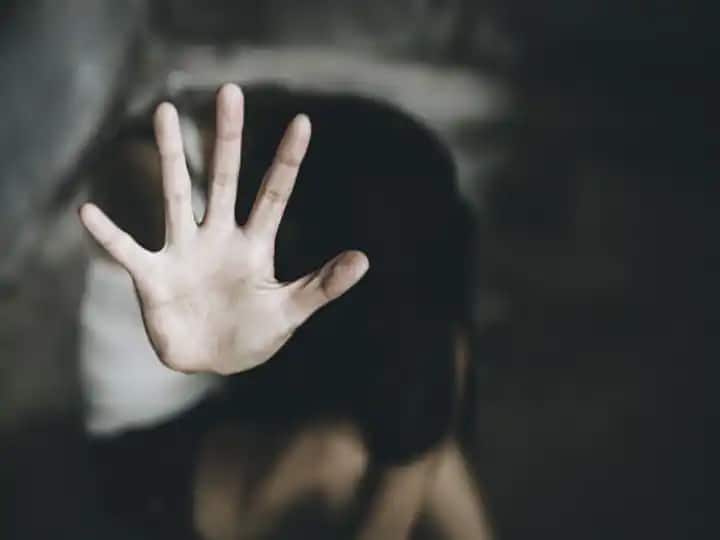 Rajasthan Politics: According to a media report, girls in the age group of 8 to 18 years are sold on stamp paper in Rajasthan. If someone opposes this, then the mothers of the girls are raped. The BJP has accused the Gehlot government of Rajasthan and the Congress regarding this news. BJP leader Sambit Patra has said that now it has become difficult for daughters to live in Rajasthan.

At the same time, taking cognizance of this news, the NHRC (National Human Rights Commission) has issued a notice to the Rajasthan government, in which the commission has asked to investigate the matter and submit the report. The commission has said that girls in the age group of 8-18 years are sold on stamp paper in half a dozen districts of Rajasthan, and if not, their mothers are raped and such incidents will be dealt with by decree of panchayats. He is going.

BJP’s national spokesperson Sambit Patra has accused the Rajasthan government, citing a media report, that open auction of daughters is going on in Rajasthan and it has become difficult for daughters to live in Rajasthan due to the misrule of Congress. In fact, a report has claimed that girls are bought and sold in Pander, a village in Bhilwara district, about 340 km from Jaipur, the capital of Rajasthan.

It has been said in this report that in many settlements of the village, girls are sold and prostitution is done. There are many such settlements in the village where the caste panchayat sits on a dispute between two parties, from here the game of exploitation of girls starts.

Girls are bought and sold on stamp paper

The report states that in Pander village, touts use stamp paper for the sale of girls. In the report, their experience has also been shared by talking to some of the victim girls. Now BJP has made a big attack on the Rajasthan government regarding this media report.

Sambit Patra has said that the slogan of the Congress party is ‘Girls Hoon Ladge Hoon’, but in Congress-ruled Rajasthan, its reality is different, where sisters and daughters are being auctioned openly. Patra wrote that fed up with the misrule of Congress, now the daughters of Rajasthan are saying; ‘I can survive a girl, only then can I live in Rajasthan.’

What is said in the media report?

According to the information, most of the people living in Pander village do not have their own land, due to which most of the people of the village work as laborers in the outskirts. In any dispute in this village, the Jatiya Panchayat who is found guilty is fined up to Rs 5 lakh and if the fine is not there, pressure is made on the part of the Panchs to sell the sister and daughter of the house. After this, these Panches work as brokers to buy and sell girls and take their commission. It has been told that the entire process of selling any girl is done on stamp paper.

Share
Facebook
Twitter
WhatsApp
Linkedin
Email
Telegram
Previous articleCaptain Babar Azam’s form became a concern for the Pakistan team, so far the World Cup has been bad
Next articleProgress has been made to include Hindi as one of the official languages ​​of the United Nations: S Jaishankar – Fast Hindi News