Both RSS and PFI are equal. Why ban only PFI?’: Congress MP Suresh – Fast Hindi News 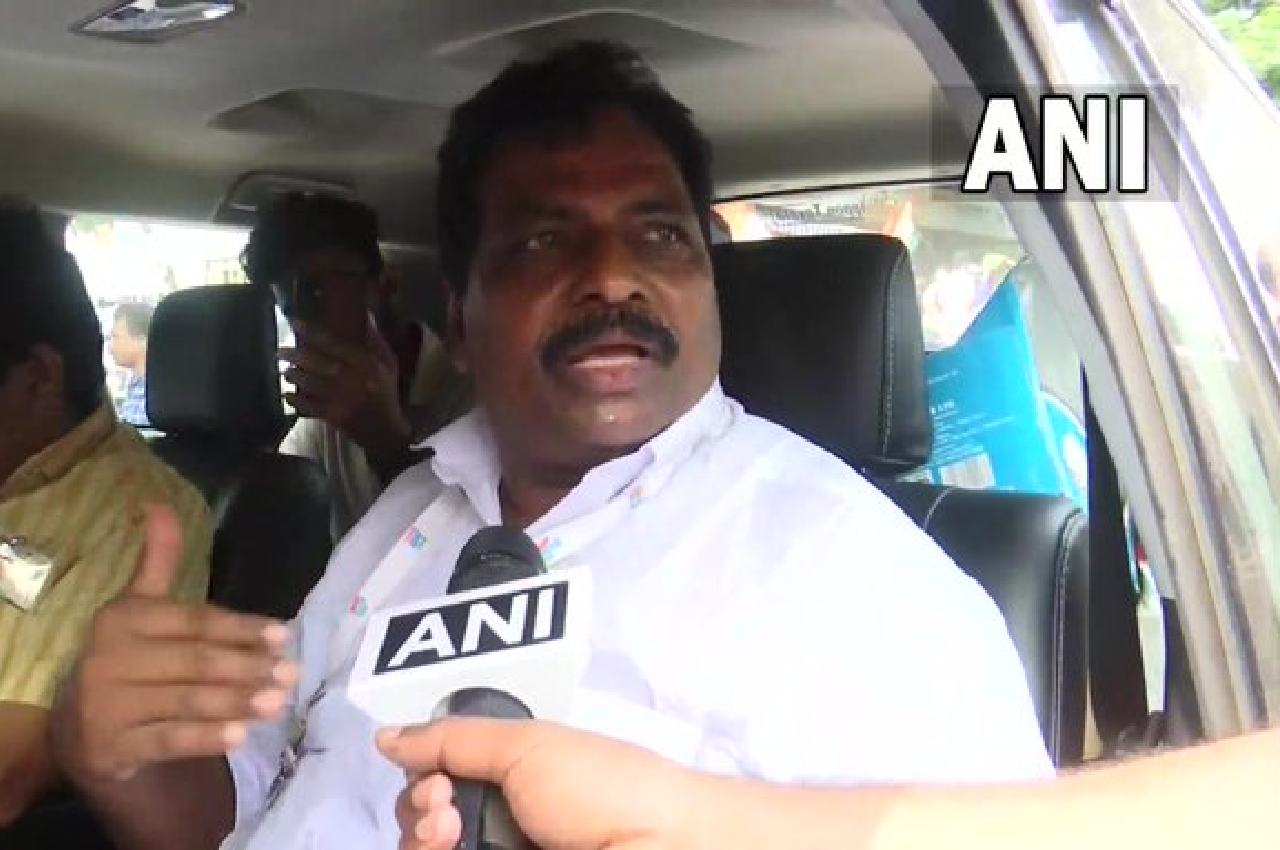 New Delhi: The Congress MP from Kerala on Wednesday likened the Rashtriya Swayamsevak Sangh (RSS) to the Popular Front of India (PFI). He has demanded a similar ban on it to perpetuate “Hindu communalism”.

We demand ban on RSS too: MP Suresh

Lok Sabha MP Kodikunnil Suresh’s remarks come in the wake of the central government’s ban on Popular Front of India and its allies through a notification late Tuesday night for having ‘terrorist links’.

We demand ban on RSS also. Ban on PFI is not a solution as RSS is also spreading Hindu communalism across the country,” K Suresh said.

“So both RSS and PFI are same. The government should ban both. Why only PFI? RSS is also doing majoritarian communalism.

Communalism of both majority and minority is dangerous

K Suresh further said that communalism of both majority and minority is dangerous.

Earlier, senior Congress leader Digvijaya Singh condemned the violence perpetrated by the Popular Front of India (PFI) in Kerala, slamming the RSS and the VHP, calling them “one thali ke chaat”, as well as “all”. demanded action against Those who spread hatred and violence.

The Ministry of Home Affairs (MHA) through a notification on Tuesday night made the announcement “declaring the PFI and its affiliates or affiliates or fronts as an unlawful association with immediate effect”.

Earlier on 26 September, the Karnataka unit of the Social Democratic Party of India (SDPI), a political wing of the Popular Front of India, condemned the raids conducted by the National Investigation Agency against its members and asked that the central agency Why hasn’t he done so yet? Raid the RSS and its affiliated organizations for “acts of communal hatred”.

On September 22, the NIA arrested over 106 members of the PFI during its biggest ever raid spread across 15 states.

China will prove to be the biggest challenge in India’s G20 presidency, predicts former deputy NSA