Buland Darwaza: Buland Darwaza will become the pride of Bareilly, will be included in the historical heritage, know the specialty 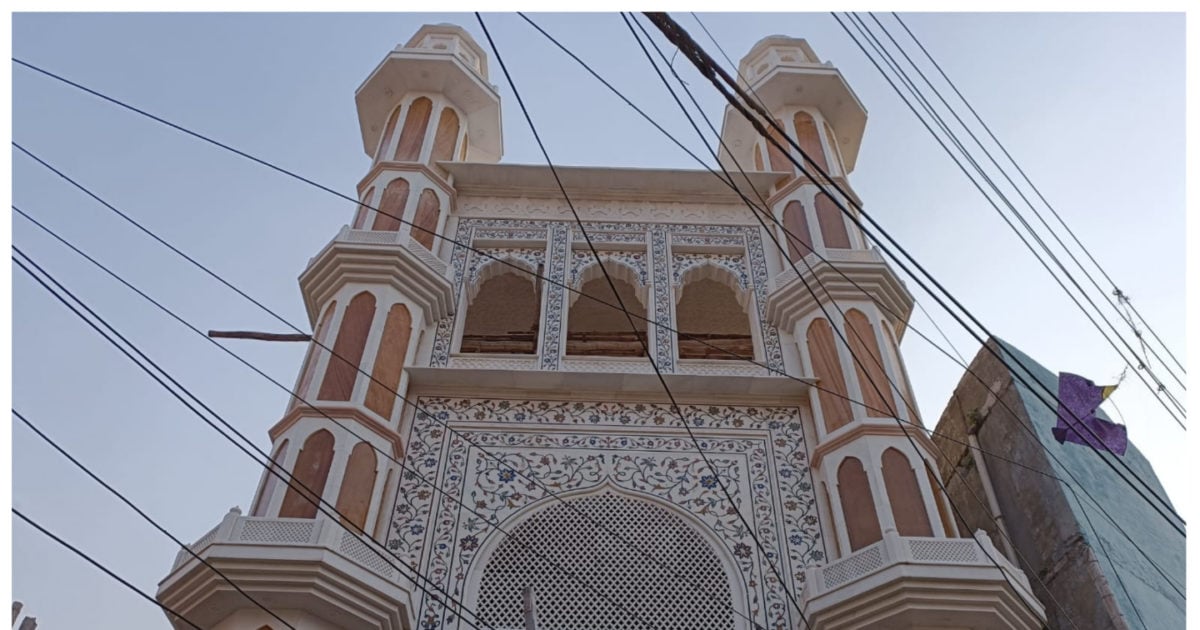 Bareilly. Now the name of Buland Darwaza is going to be associated with Dargah Khankah-e-Niyazia in Bareilly, UP. This 21st century Buland Darwaza will also be included as a historical heritage in the city of Bareilly. The dargah of Hazrat Shah Niyaz Ahmed, the great elder of Sufi tradition, Niyaz Beniyaz, is famous all over the world. Be it the shining stars of Bollywood or big personalities related to music or any common person, everyone definitely reaches the Dargah to attend. At the same time, even in normal days, there is a gathering of people in the Khanqah, who will now direct the pilgrims who reach here in the coming time, through the Buland Darwaza, directly into the Khanqah Niazia. Let us tell you that this door, being built for the last three years, is being prepared with a mixture of Mughal handicrafts, Indian, Persian and Turkish architecture, which will be like a selfie point for those visiting the Khanqah.

About 65 feet high Buland Darwaza is being carved with carvings, meenakari, mosaic. Apart from this, marble lattices, arches in brown and white color, minarets are adding to its beauty. At the same time, blue, green, brown colored enamel in flower leaves is making it a center of attraction like a Mughal building. Makrana marble and red stone have been used in its making. Now what is left of its construction will also be completed in a few weeks.

Construction on the lines of Buland Darwaza
After the completion of the door work, it will be decorated with fountain, furnishing chandelier etc. The current decorator of the Khanqah, Danshin Mehndi Mian, tells that the father and former decorator of the Khanqah, Danshin Hazrat Hasani Mian, a few years ago, had talked about getting it constructed in Bareilly on the lines of the Buland Dargah at Ajmer’s Khwaja Garib Nawaz Dargah. After this, since his death in 2020, he is getting the construction done under his supervision.

Handicrafts from Gujarat, Telangana and Rajasthan are carving art
Khanqah’s manager Shah Mohammad Sibtain alias Shabbu Mian Niazi told that the former decorator of the Khanqah, Danshin Hazrat Hasani Mian had thought of building the Buland Darwaza as the main gate of the dargah. After this, its work started three years ago, which is now in its final stage. In making this door, the handicraftsmen of Telangana, Gujarat, Rajasthan are showing their art on it. The construction work of Buland Darwaza is going on in Khanqah since last 3 years. Which, like the lofty door built at the dargah of Khwaja Garib Nawaz of Ajmer, will now be elevated on the Niazia doorstep of Bareilly.