Cashier ran away from UP with Rs 14 lakh from bank, arrested from Dehradun with girlfriend 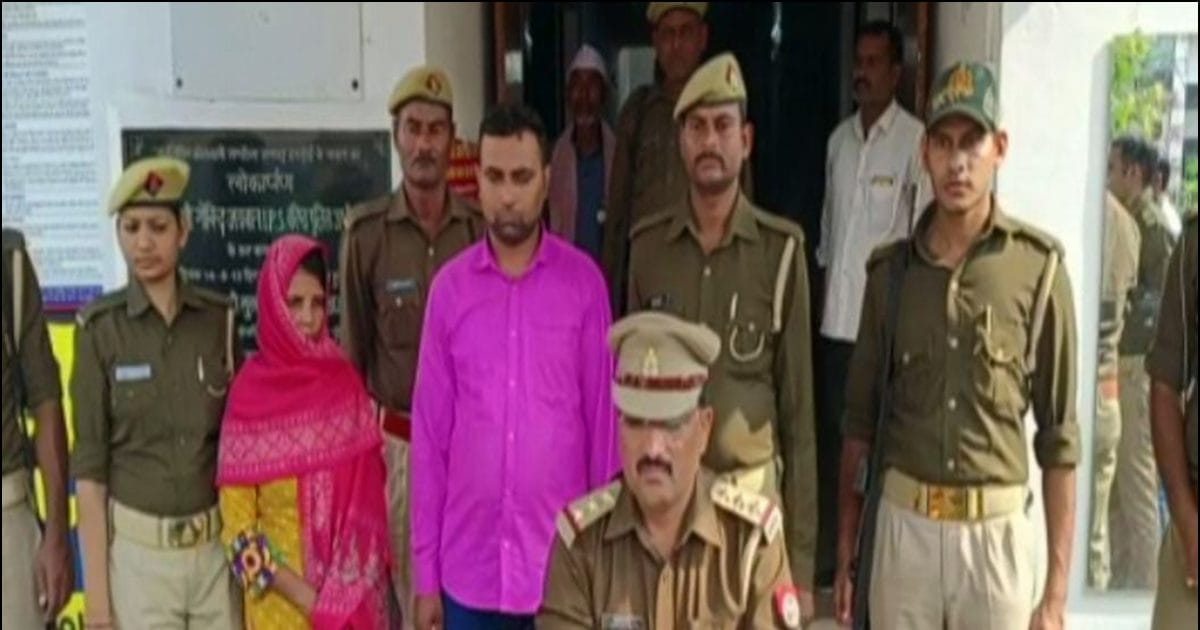 Hardoi, The bank manager, who fled after withdrawing Rs 13.70 lakh from the account of Sandila Bank in Hardoi, Uttar Pradesh, was arrested by the police from Dehradun along with his cashier girlfriend. After interrogation, both were sent to jail. The girlfriend of the accused was a cashier in the Bangarmau branch of Unnao district.

SP Rajesh Dwivedi said that Bandhan Bank is operating on Hardoi road in Sandila town. Bank cashier Varsha was on leave on November 1. RO Ketan Kumar was looking after the work of cashier. On November 2, Suresh Kumar, the manager of the bank, resident of Kashipur, Milak police station, Rampur, went to Malhera village asking to take loan installment. After that did not come back. When the bank account was checked, it was found that Rs 13.70 lakh was withdrawn through the check. Since then the manager is missing.n

He had registered the missing of the manager. With the help of surveillance, the police found the manager’s location in Uttarakhand. The police arrested him from Dehradun on November 9. Along with him was Aarti, the cashier of the Bangarmau branch of the bank.

On enquiry, police recovered Rs 13 lakh 70 thousand at the instance of the manager. Kotwal told that both have been sent to jail after recovering the money. The accused is posted in Bandhan Bank of Sandila town and has been identified as Bank Manager Suresh Kumar, a resident of Rampur district.