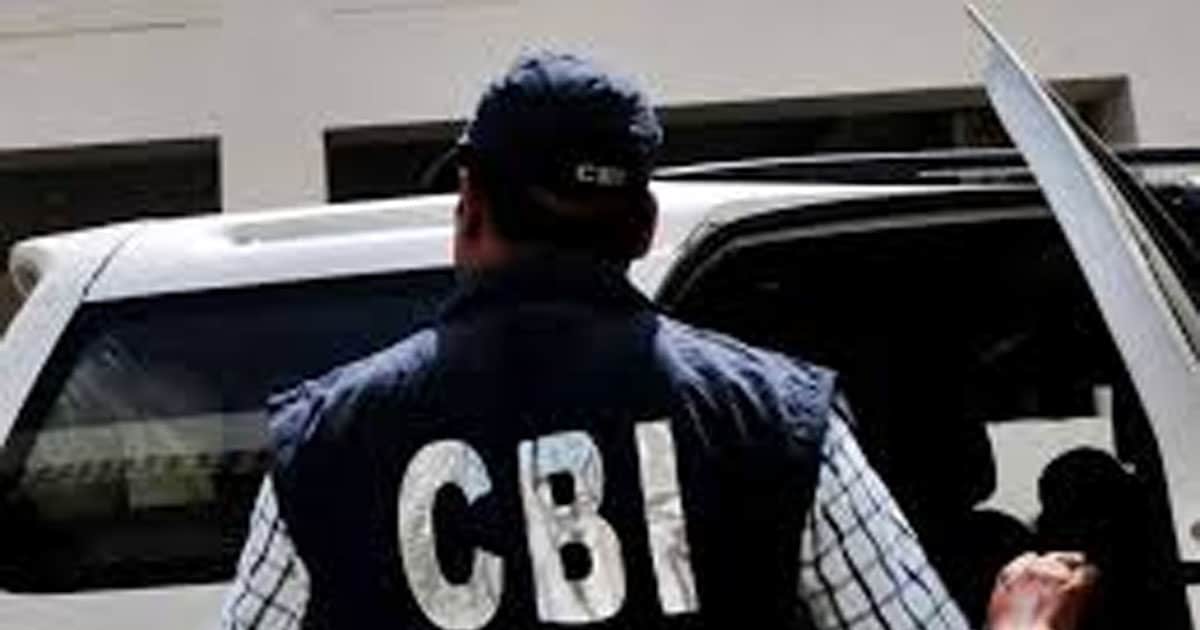 Jammu. In the case of rigging in the written examination of Sub-Inspector (JK Police Sub-Inspector Recruitment) in Jammu and Kashmir Police Department, the CBI (CBI) is continuously raiding. CBI has arrested 3 more people related to this case in the early hours of today. In this, Central Reserve Police Force (a CRPF constable Kewal Krishna, former jawan Ashwini Kumar and a broker Rakesh Kumar are prominently involved. Earlier 5 people were arrested. So far a total of 8 people have been arrested in this whole case. is gone.

Let us inform that before this, the five people who were arrested by the CBI include police constable Raman Sharma, broker Suresh Kumar, government teacher Jagdish Sharma besides two other accused, who are residents of Haryana.

According to the information, the CBI had raided the house of a hotelier in Jammu yesterday and also recovered some documents from there. People demonstrated after the paper leaked in the written examination of sub-inspector in Jammu and Kashmir Police Department. After this the entire matter was handed over to the CBI investigation by the Lieutenant Governor of J&K. After this, the CBI is continuously raiding the houses of the people involved in this case, who have been made accused.

Share
Facebook
Twitter
WhatsApp
Linkedin
Email
Telegram
Previous articleWhatever happened to Mehsa in Iran, it would have happened to me that day – Elnaaz narrated the horrifying ordeal on the Hijab controversy
Next articleBabar Azam Roger Federer: What is the name man… When Babar Azam could not recognize Roger Federer, he kept laughing.