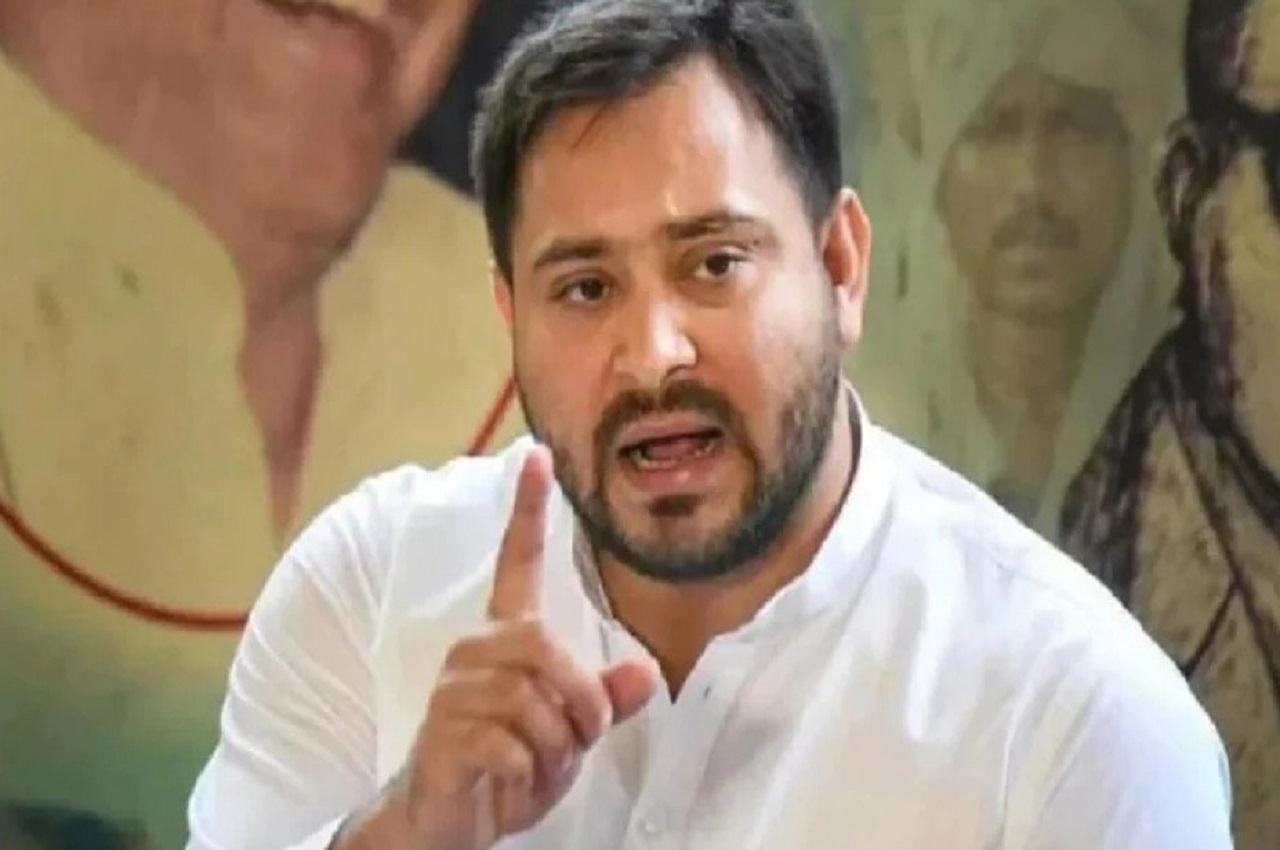 New Delhi: The Central Bureau of Investigation (CBI) on Saturday moved a Delhi court against Bihar Deputy Chief Minister Tejashwi Yadav in the Indian Railway Catering and Tourism Corporation (IRCTC) scam case. The CBI sought cancellation of the bail granted to the Rashtriya Janata Dal (RJD) leader in the case.

The CBI had filed a petition in the court of Special Judge Geetanjali Goel of Rouse Avenue Court, seeking cancellation of bail of the Bihar Deputy CM accused in the IRCTC scam case.

According to ANI’s inputs, Special Judge Geetanjali Goel has issued a notice to Tejashwi Yadav on the CBI’s plea, seeking his reply in the matter.

Special Judge Geetanjali Goel has issued a notice to Tejashwi Yadav on the CBI’s plea, seeking his reply in the matter. https://t.co/V8ANWrdU3w

The CBI has alleged that Tejashwi had allegedly threatened CBI officials at a press conference.

The probe agency said that Tejashwi Yadav’s bail should be canceled as he has violated the bail conditions.

Tejashwi Yadav had said in a press conference on August 25, ‘Do CBI officers not have mother-children, do they not have families, will they always be CBI officers, will they not retire, only this party is in power, will they? What is the message you want to convey? You should faithfully discharge the duty of a constitutional organization.”

The scam is related to the IRCTC hotel maintenance contract case in which 12 people and two companies were accused by the CBI.

There were alleged irregularities in allotting contracts of two IRCTC hotels in Ranchi and Odisha’s Puri in 2006 to a private firm involved in bribery in the form of a three-acre commercial plot at a prime location in Bihar’s capital Patna.

Share
Facebook
Twitter
WhatsApp
Linkedin
Email
Telegram
Previous article‘More to Hardik Pandya to reach the top…’, the big statement of the former England fast bowler
Next articleMake this vegetable quickly with the help of potatoes, know its recipe