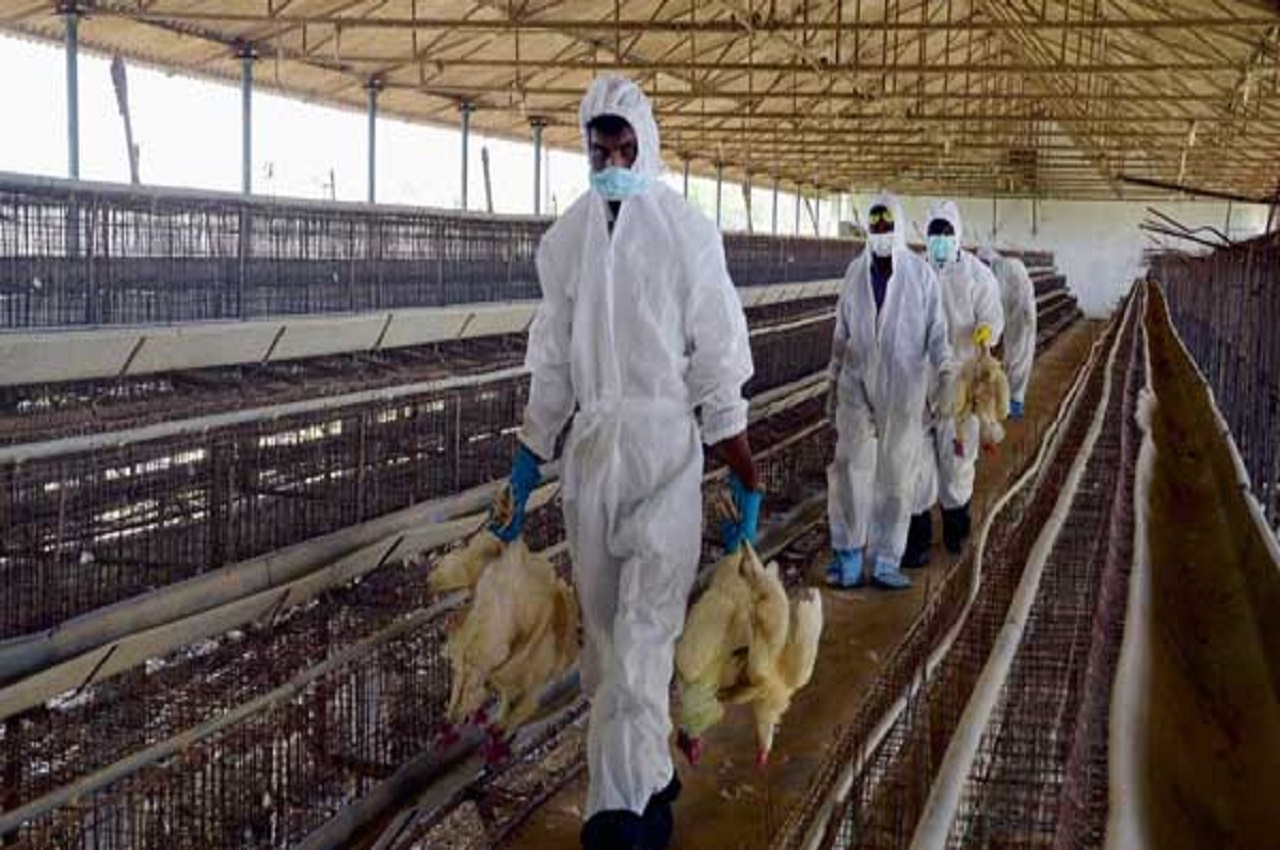 The team will also assist the state health departments in terms of public health measures, management guidelines and protocols for managing the increasing cases of Avian Influenza being reported by the state, the statement said.

According to a Livemint report, the outbreak of avian influenza in ducks has been confirmed in Alappuzha district. With this confirmation, the authorities have started the drive to kill over 20,000 birds in Vazhuthanam ward of Haripad Municipality to contain the spread of the disease.

The infection was confirmed after samples of dead birds were sent for examination to the National Institute of High Security Animal Diseases, Bhopal. All birds within a one kilometer radius of the disease center would be killed from October 28, district officials said in a statement.

The report said that in view of the outbreak of avian influenza, sale and consumption of eggs and meat of domestic birds including ducks, chickens, quails etc. have been banned in Haripad Municipality and various adjoining panchayats.

Another film of Rohit Shetty in the hands of Ranveer Singh! Place confirmed in ‘Golmaal 5’?