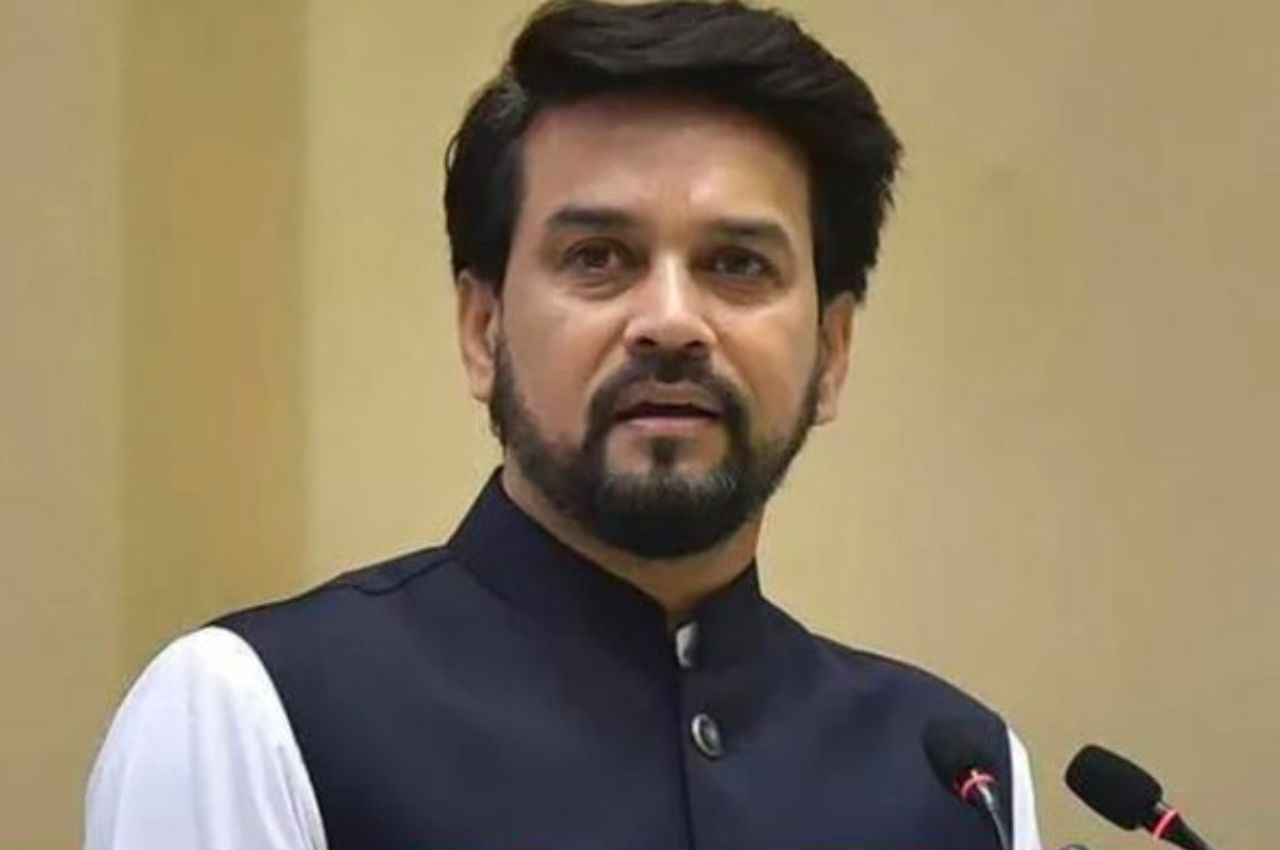 New Delhi: Union Information and Broadcasting Minister Anurag Thakur has said that the Center is working on a bill to regulate digital media.

He said that now even the smallest news of the village reaches the national platform through digital media.

In a statement, Thakur said the government has left it to self-regulation of most print, electronic and digital media.

“Digital media presents opportunities as well as challenges. To strike a fine balance, the government will see what can be done on this. I would say that there has to be a change in the law, we will bring it to make your work easier and easier. We are working to introduce a bill,” the minister said, as reported by news agency PTI.

He said that the process of registration of newspapers would be simplified and the central government would soon bring a new law to replace the Press and Registration of Books Act of 1867.

Under the new law, it will be possible to complete the registration process through online mode in a week, which now takes about four months.

The minister also urged the media to do their job “responsibly” and avoid creating an atmosphere of “fear and confusion”.

(with inputs from the agency)

Share
Facebook
Twitter
WhatsApp
Linkedin
Email
Telegram
Previous articleWhat is the Congress saying about the fight between Sachin Pilot and Ashok Gehlot?
Next articleIND vs BAN: Bangladesh team announced for ODI series, instead of 14, a chance to play 1 match

Sister-in-law Nayaba and father-in-law campaigned in protest, now Rivaba gave a statement on the family fight