Chennai: Man was going to sacrifice a chicken to keep the house away from evil spirits; Died after falling from open lift 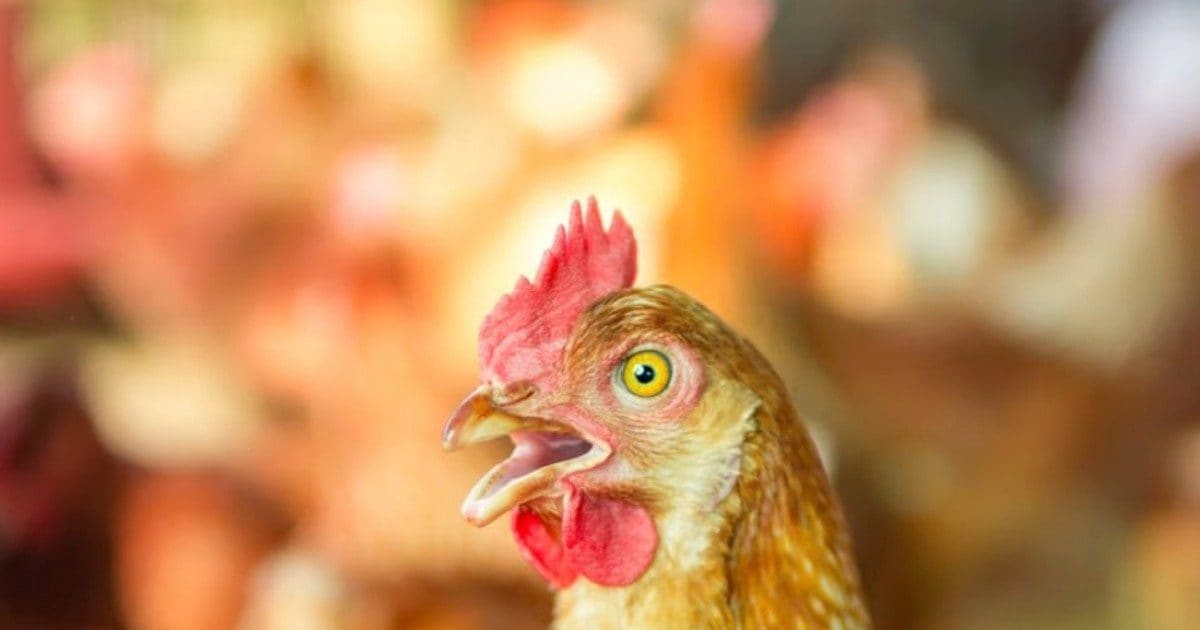 A man was going to sacrifice a chicken on the third floor of an under-construction building.

But as soon as he stepped out of the open lift, he crashed and fell on the ground.

The plan was to sacrifice a chicken to drive away evil spirits from the newly built house.

Chennai. In Chennai, the capital of Tamil Nadu, a man wanted to drive away evil spirits from his new home. For this he was going to sacrifice a chicken. But something else was written in the fate of the person going to sacrifice. The man died after falling from the third floor of the building but the rooster survived safely. According to the police, 48-year-old T Lokesh of Pozhichalur in Pallavaram had planned a puja in his new house on Friday. According to police sources, Rajendran was a daily wage labourer. He was on his way to sacrifice a chicken from an open lift on the third floor of the under-construction building in the early hours of Thursday.

According to the New Indian Express, Lokesh was about to sacrifice a chicken before the puja to drive away evil spirits from the newly built house. According to the police officer, when 80 percent of the household work is completed, it is common to perform such puja. The officer further said that Lokesh had allotted space for the lift and left it open. Rajendran was asked by Lokesh to bring the chicken for the sacrifice.

The police officer said that Rajendran reached around 4.30 am on Thursday when Lokesh asked him to sacrifice the chicken. He then went to the top floor of the building by lift alone. A few minutes later Rajendran stepped out of the open lift and crashed to the ground. After the accident, he was taken to the hospital where he was declared brought dead.

After preliminary investigation, the police said that Rajendran may have planned to cut the neck of the chicken in the open space. The house was full of cement and wires, and it may have slipped and fell. Rajendran had no contact with his family for the past several years. At present, the police have not been able to identify his place of origin.

Share
Facebook
Twitter
WhatsApp
Linkedin
Email
Telegram
Previous articleGood News! Now it will be easier to go to Goa, the new airport will start in two months
Next article‘Ram Setu’ should not drown somewhere! ‘Thank God’ also got worse at the box office on the third day.