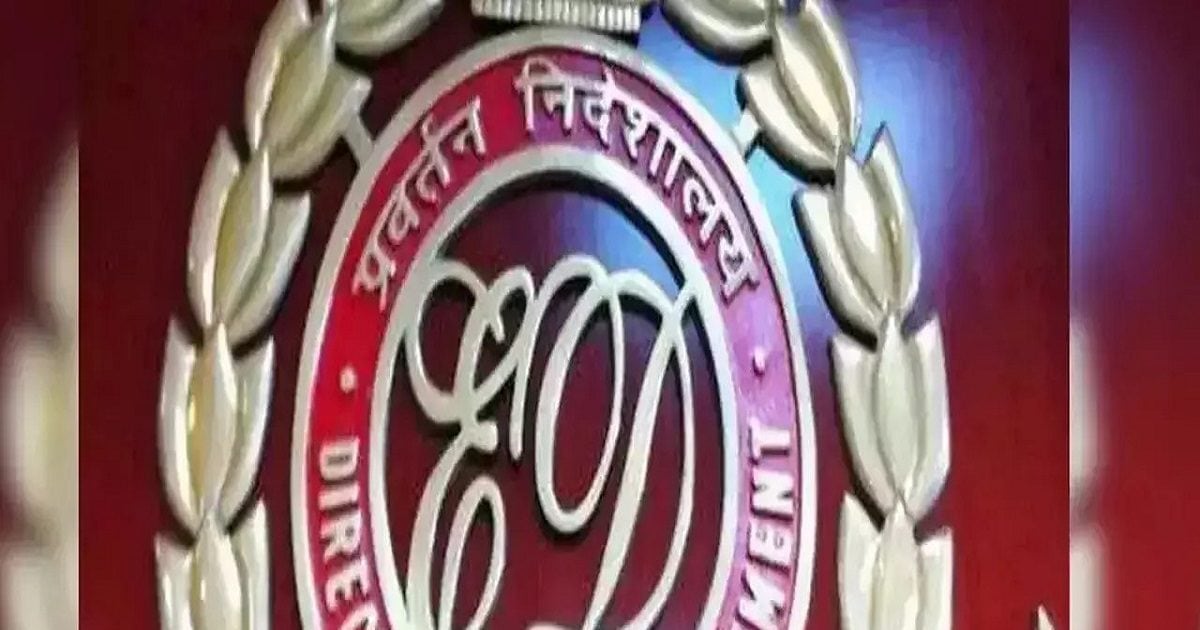 Laxmikant Tiwari’s advocate Faizal Rizvi told that the court has sent the three, including the IAS officer, to judicial custody for 14 days. He will be produced in the court on November 10. Significantly, the ED started raids in several cities including Raipur, Raigad, Mahasamund and Korba from October 11 and on October 13 arrested IAS officers Bishnoi, businessman Agarwal and Laxmikant Tiwari. According to sources, all three have been arrested under sections of the Prevention of Money Laundering Act (PMLA).

Bishnoi, a 2009 batch officer of the Indian Administrative Service, was working as the CEO of the Chhattisgarh Infotech Promotion Society. Tiwari is an advocate by profession. ED sources said that this action of the agency is related to money laundering of alleged illegal commission by some businessmen and people from transporters in Chhattisgarh. He said that the investigating agency had also searched the residence and office of the IAS officer and Raigad District Magistrate Ranu Sahu.

ED sources said the agency had also raided the premises of IAS officer JP Maurya, director of the mining department. Maurya is the husband of Ranu Sahu. On October 14, the Enforcement Directorate had claimed that there was a “large-scale scam” in coal transportation in Chhattisgarh where a group of politicians, officials and others were allegedly running a “parallel system of illegal tax collection” every day. Earning around Rs 2-3 crore.

Earlier in September, the Income Tax Department had raided the premises of businessmen involved in the steel and coal business in the state. At the same time, in June-July this year, the Income Tax Department had searched several places in Congress-ruled Chhattisgarh, including the premises of coal trader Suryakant Tiwari and the house of an officer posted in the Chief Minister’s Office (CMO).