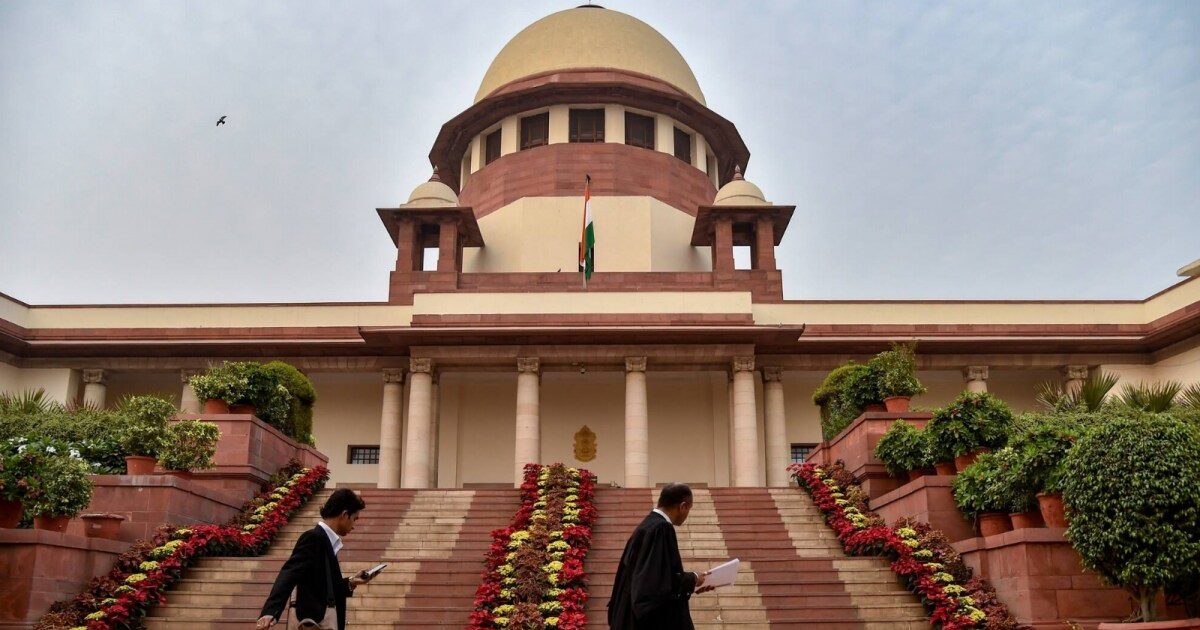 Her mutilated body was found 3 days after the kidnapping of the girl in Chhawla, Delhi.

He was attacked with car tools and glass bottles were inserted in his private parts.

In this incident of 2012, 3 convicts were sentenced to death, who were acquitted by the Supreme Court.

New Delhi. Everyone is shocked by the acquittal of three convicts in the gangrape and then brutal murder of a 19-year-old girl in Delhi’s Chhawla area in 2012. Many questions are also being raised on this decision of the Supreme Court. However, the court, in its judgment, clearly said that the prosecution could not produce clear evidence against the accused, including evidence related to DNA profiles and call records (CDR).

Let us inform that 3 days after the kidnapping of the girl in Chhawla, her mutilated body was found. The police found many deep injury marks on his body. Further investigation and autopsy revealed that he was attacked with car tools and several weapons and a glass bottle was inserted in his private parts. According to the police, she was also raped. The three convicts were earlier sentenced to death by the trial court in the February 2012 incident. Then these convicts appealed against their sentence in the High Court, where the court had upheld the death sentence, terming them as street rogues.

‘Lack of solid evidence to prove guilt’
However, a bench of Chief Justice UU Lalit and Justice S Ravindra Bhatt and Justice Bela M Trivedi acquitted the convicts in a 40-page order on Monday. The Bench said, “The prosecution has been able to provide evidence relating to the arrest of the accused, their identification, finding of incriminating material, identification of the car, collection of samples, medical and scientific evidence, DNA profiling report, CDR, etc. Not proved.

Also read- The release of the convicts of Chhawla gang rape, know what the family and the lawyer fighting the fight said

The Supreme Court also said that the possibility of tampering with these collected samples cannot be ruled out. The bench said, “The prosecution has to prove beyond doubt the charges leveled against them and in this case the prosecution could not do so and as a result the court was left with no option but to acquit the accused even though They must have been involved in a very heinous crime.

‘Not allowed to punish on the basis of suspicion’
The bench said that it may be true that if the accused involved in a heinous crime is not punished or acquitted, then a kind of anger and frustration may arise in the society in general and the family of the victim in particular. However, the law does not permit the courts to punish the accused on the basis of moral conviction or mere suspicion.

The Bench said that it may be recalled that Section 165 of the Indian Evidence Act confers immense powers on the trial courts to question the witnesses at any stage in order to know the truth. However, the bench said that the victim’s family has a right to get compensation even after the accused are acquitted.