‘Children between the age of one to four years will also have to take a ticket’, the Railway Ministry said – not so, this is a lie 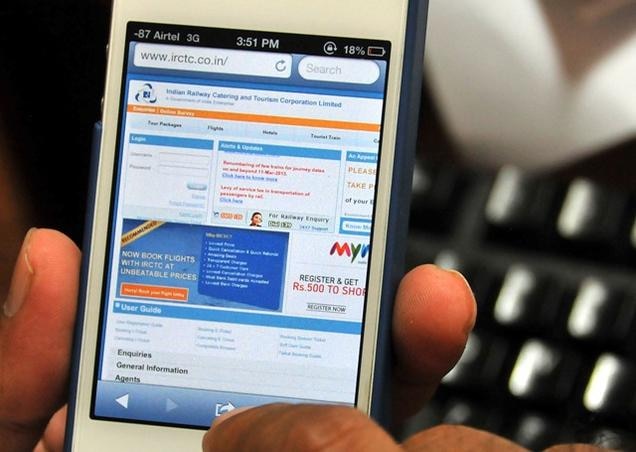 Indian Railways: The Ministry of Railways today issued a press release after the alleged reports of changes in the rules regarding the travel of children came to the fore for children between one and four years of age traveling in trains. It has been confirmed that there is no change in the rules related to the booking of tickets for (Train Ticket For Children). The Ministry of Railways said, “Recently there have been some media reports which have claimed that Indian Railways has changed the rules regarding ticket booking for children traveling in the train. These reports claimed It has been said that now children between the age of one to four years will have to take a ticket to travel by train.”

The ministry, through its official Twitter handle, also re-tweeted a tweet by the Press Bureau of India (PIB FactCheck), in which it was confirmed to avoid any misinformation.

Free travel is allowed for children below 5 years, if no berth is booked

This ticket rule is optional

The Railway Ministry said that these news items and media reports are absolutely false and misleading. In a press release, the ministry said that people are informed that Indian Railways has not made any changes regarding the booking of tickets for children traveling in the train. Passengers have been given the option to buy tickets on demand and book a berth for their child below the age of 5 years and if they do not want a separate berth, it is free as it used to be.

If you want a seat for children, you will have to pay full money

In a circular dated 6 March 2020 of the Ministry of Railways, it has been said that children below the age of five years will be taken free of cost. However, no separate berth or seat (in chair car) will be provided. Hence there is no need to purchase any ticket unless a separate berth is claimed. However, if a berth/seat is sought for children below the age of 5 years on a voluntary basis, the full adult fare will be charged.”

Pollution In India: 18 out of 20 cities with the most serious increase in pollution in India, Delhi on top

Share
Facebook
Twitter
WhatsApp
Linkedin
Email
Telegram
Previous articleICC ODI Ranking: In the absence of Virat Kohli and Rohit Sharma, Shikhar Dhawan will rock, big target on target
Next articleTo keep away from mosquitoes, apply cream and oil on the skin? Know the disadvantages of this