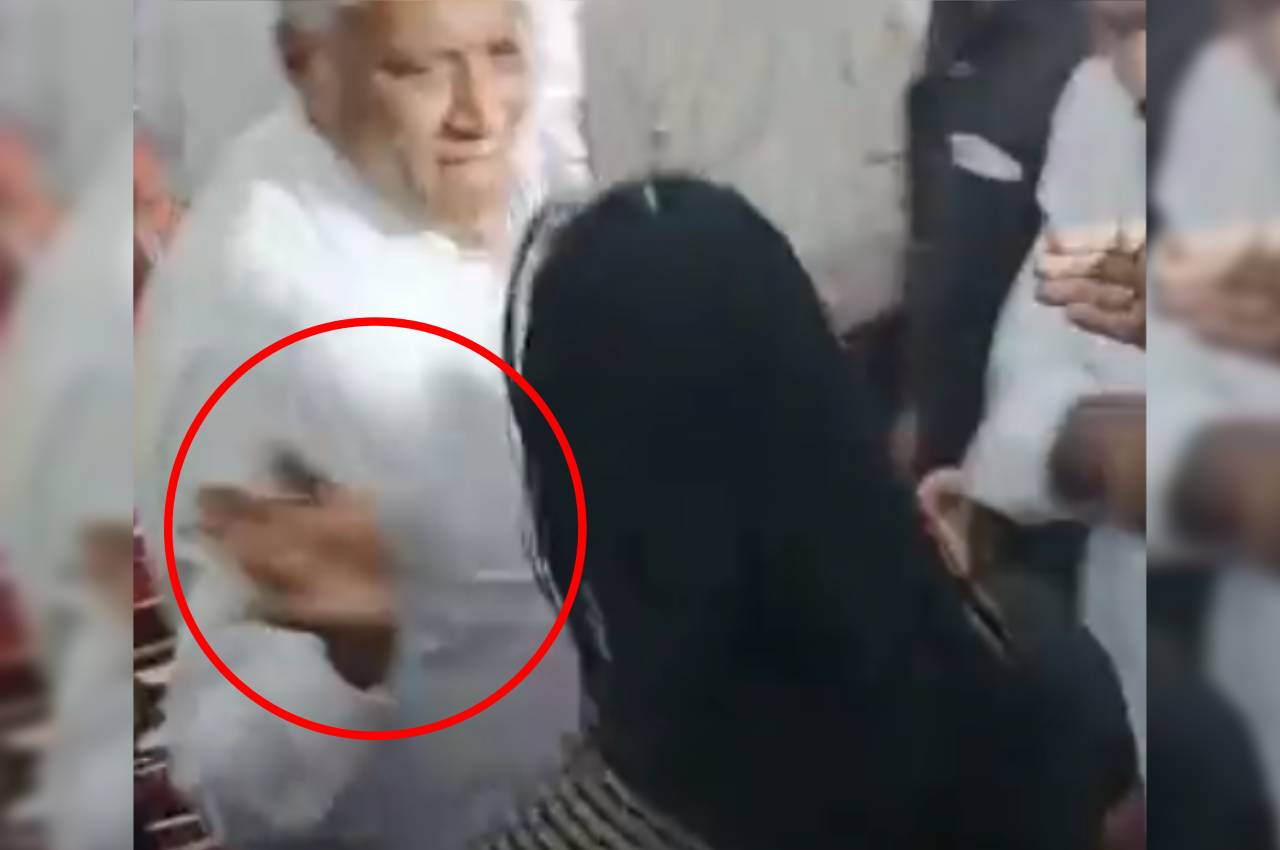 Bangalore: A Karnataka minister was caught on camera slapping a woman who had complained that the plot was not allotted as promised by the state government.

As per Section 94C of the Karnataka Land Revenue Act, at least 175 people are entitled to obtain a land deed for legal regularization in rural areas. The woman claimed that she was among those entitled to get the land.

During the program, a woman came to the minister to inform that she was never given a piece of land by the revenue department.

As shown in the video, the minister slapped the angry woman as she was trying to approach him so that she could narrate her ordeal. However, the woman touches the minister’s feet and urges him to give him a chance to speak in spite of being slapped.

Reportedly, the minister later apologized to the woman.

ALSO READ: UP BREAKING NEWS: Around 30 wagons of train derail

However, the video that caught the attention of Delhi Commission for Women (DCW) chairperson Swati Maliwal has gone viral on the internet.

The DCW president, sharing the video in a Twitter post, condemned the minister and said, “Very shameful! Are you raising your hands on the people from whom you ask for votes with folded hands? Strict action should be taken against this minister of Karnataka.

Ahem! People did public relations to get pregnant in public. The distance from this move of Karnataka is necessary. pic.twitter.com/bI1v5Cbl4l

Also read: BJP will do more programs with UP’s Pasmanda Muslims, why?