CM Shinde said on the delay in cabinet expansion – Ministers will be included in the cabinet soon, discussions with Deputy CM continue 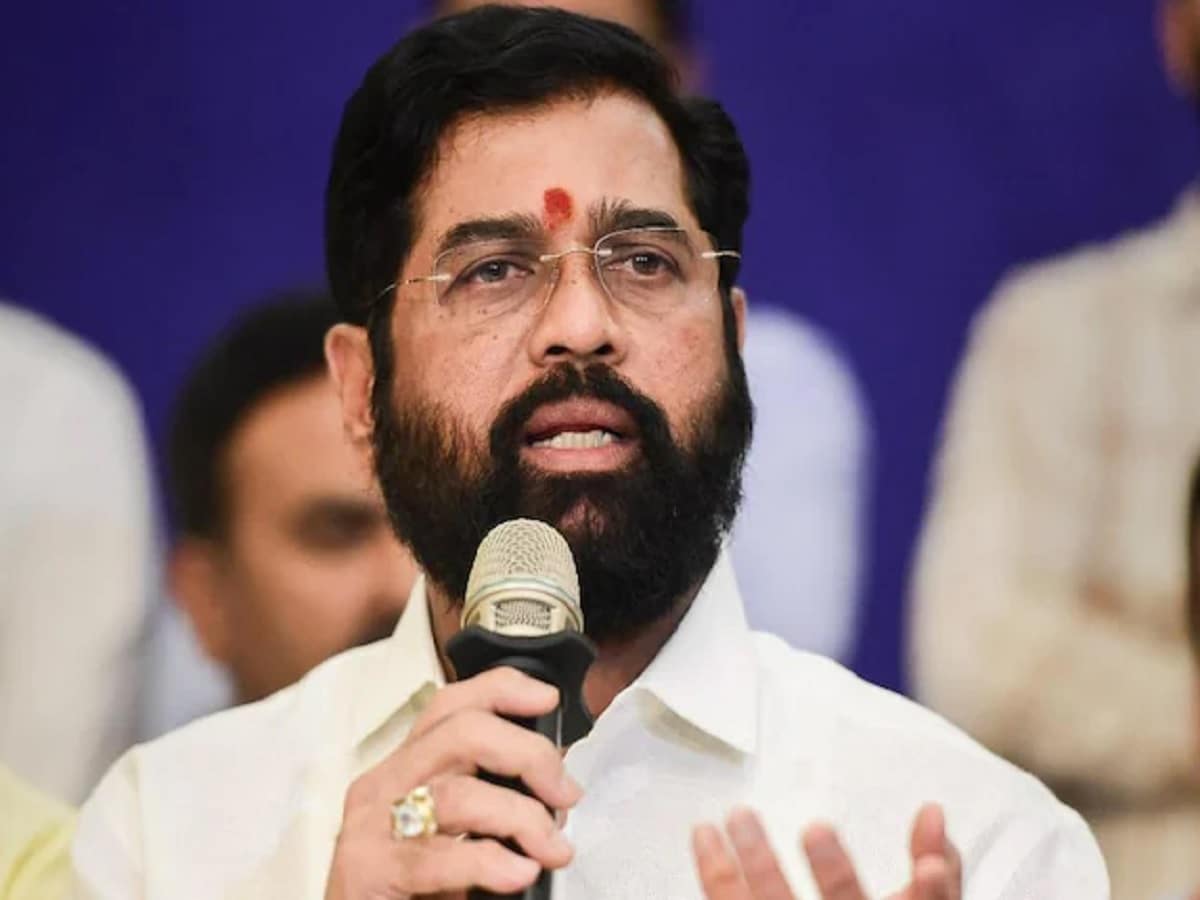 ‘Delay in cabinet expansion has no effect on government’s functioning’

‘This visit to Delhi has nothing to do with the expansion of the Council of Ministers at all.’

New Delhi: Maharashtra Chief Minister Eknath Shinde on Saturday said the work of the state government has not been affected in any way due to the delay in the expansion of the council of ministers and more ministers would be inducted soon. Shinde made the remarks in response to a query regarding the delay in expansion of the Maharashtra Council of Ministers after the change of power in the state on June 30. Shinde took over as Chief Minister on June 30 after Uddhav Thackeray resigned from the post of Chief Minister due to rebellion in Shiv Sena.

BJP leader Devendra Fadnavis took oath as the Deputy Chief Minister. “The functioning of the government has not been affected in any way,” Shinde told reporters here. The decision making process has not been affected. Me and the Deputy Chief Minister are taking the decisions and there has been no impact on the functioning of the government.

The Chief Minister is in the national capital on Saturday evening to attend the meeting of the Amrit Mahotsav National Committee of Azadi under the chairmanship of Prime Minister Narendra Modi and the Governing Council of NITI Aayog on Sunday. “This visit to Delhi has nothing to do with the expansion of the Council of Ministers at all,” Shinde said.

Earlier, Deputy CM Devendra Fadnavis met top BJP leaders including Home Minister Amit Shah in Delhi regarding the cabinet expansion. According to sources, eight members each from the Shinde camp of BJP and Shiv Sena can take oath as ministers. Sources said important portfolios like home are likely to remain with the BJP.

BJP leader Ashish Shelar’s name has figured prominently in the cabinet expansion and sources say he is likely to be allotted a ministry. Sources said that if this does not happen, Shelar may be given the charge of Maharashtra BJP chief.