Comment on the Prophet, the student was fiercely beaten in the hostel; Slogan of Allah-hu-Akbar 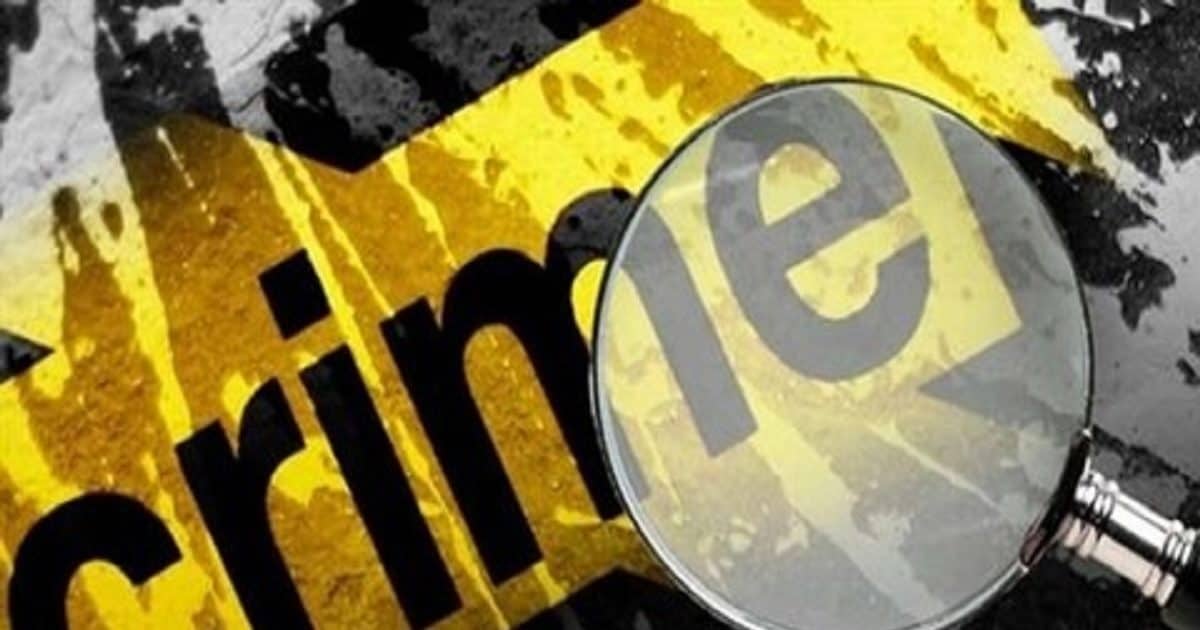 Hyderabad. There is big news from Hyderabad, the capital of Telangana. Here some students of IBS college thrashed another student in the hostel. He gave Jai Mata to her and also raised slogans of Allah-hu-Akbar. Regarding this matter, the police registered an FIR against some students for ragging. The police have also registered a case of attempt to murder on the students. Police said that this case was registered after the complaint of the victim student. The victim had complained that 15-20 youths harassed her in her hostel room.

Regarding this matter, SHO Shankarpalli said that on November 1, some students of ICFAI Business School beat up another student in the hostel. The student had allegedly made remarks against Prophet Mohammad. Slogans of Jai Mata Di and Allah Hu Akbar were raised from him. A case has been registered against the accused under the Ragging Act.

Case registered under these sections
Telangana Police said that after the incident the victim student came to us and lodged a complaint that 15-20 people came to his hostel room on the college campus and physically sexually assaulted him. According to the police, an FIR has been registered against the accused under sections 307, 323, 450, 342, 506 r/w 34 IPC, section 4 (i) (ii) of the Telangana Prohibition of Ragging Act.

viral video
Let me tell you, this matter came to the fore when the video of this incident surfaced. The video of the beating of the boy has gone viral on social media. It can be clearly seen in the video that some boys are beating the student in different ways. The accused are being forced to call him Allah Hu Akbar. Some youths are also saying that they will correct the ideology of the victim student, kill him, put him in a coma.