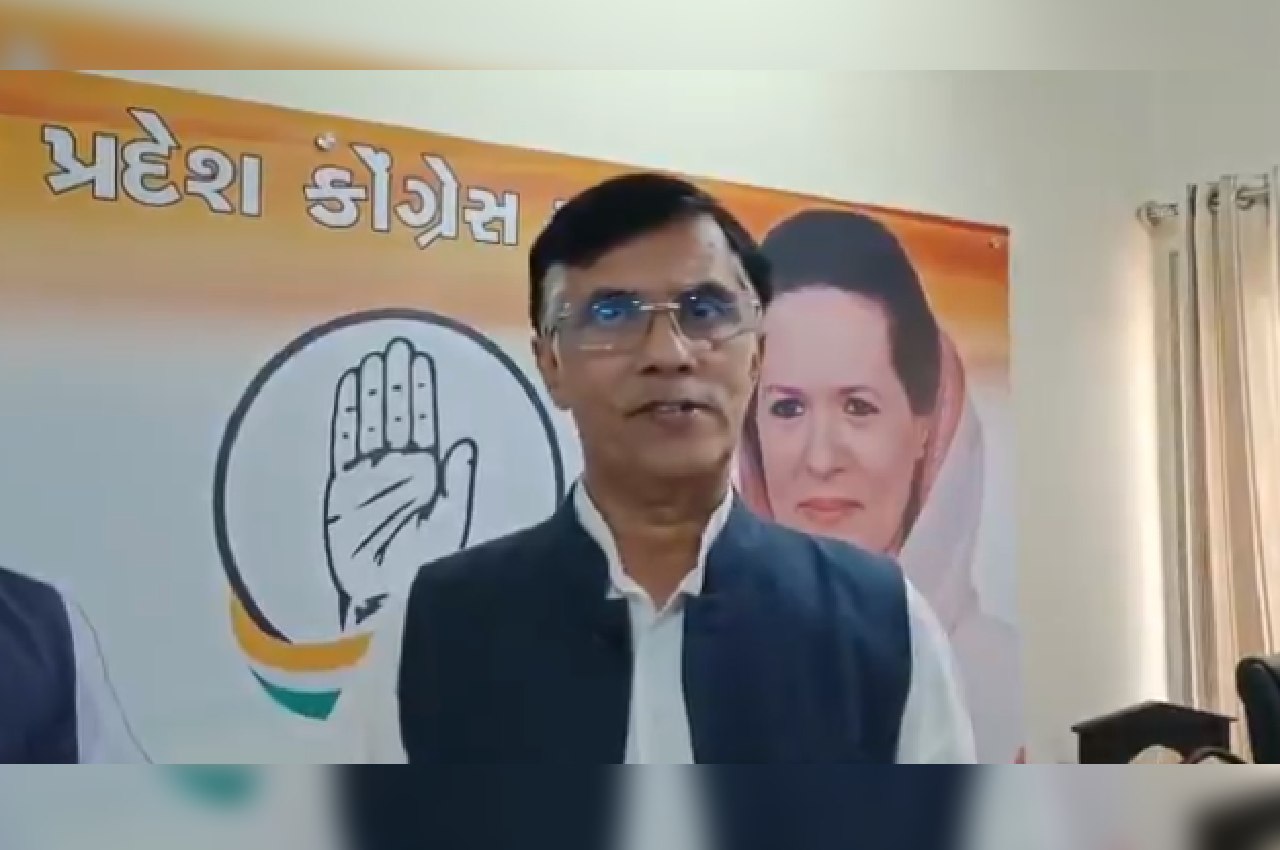 New Delhi: The Congress has targeted the Bharatiya Janata Party over the Morbi bridge accident in Gujarat. The Congress has asked three questions to the Gujarat government regarding the accident. He has also demanded the resignation of Gujarat Chief Minister Bhupendra Patel.

Earlier, Congress National President Mallikarjun Kharge had also expressed grief over the accident and demanded an inquiry into the matter.

Pawan Khera asked these questions on behalf of Congress

Senior Congress leader Pawan Khera released a video today and asked three questions to the Gujarat government regarding the Morbi bridge accident. He asked if this bridge has a fitness certificate? Did he have the audit report? Was its load capacity tested?

Pawan Khera said that the responsibility of maintenance and upkeep of this more than 100 year old bridge in Gujarat has been given to the company manufacturing light bulb, mosquito repellent and wall clock. Kheda said that there is an election in Gujarat but BJP is trying to inaugurate every project in haste. In such a situation, BJP is responsible for the Morbi accident and we demand the resignation of the Chief Minister.

Morbi season after season by season you Mr. @pawankheda Questions of:

– Did this pool have a TV?
– What killed?
– Was the investigation done? pic.twitter.com/EtdIHSG192

In the disease of muscle in the clock of disease, there are very dangerous diseases among the experts of the patient’s disease.

Rahul Gandhi also appealed to the workers for help

Congress leader Rahul Gandhi has also expressed grief over the collapse of the bridge. He said that the news is very sad. I extend my deepest condolences to all the bereaved families at this difficult time. Also, I appeal to the Congress workers to provide all possible assistance to the injured and help in the search for the missing.

There is a problem of spoilage in porridge morbi. All in such difficult times

Individuals who check all the correct indicators are able to check the active indicators.