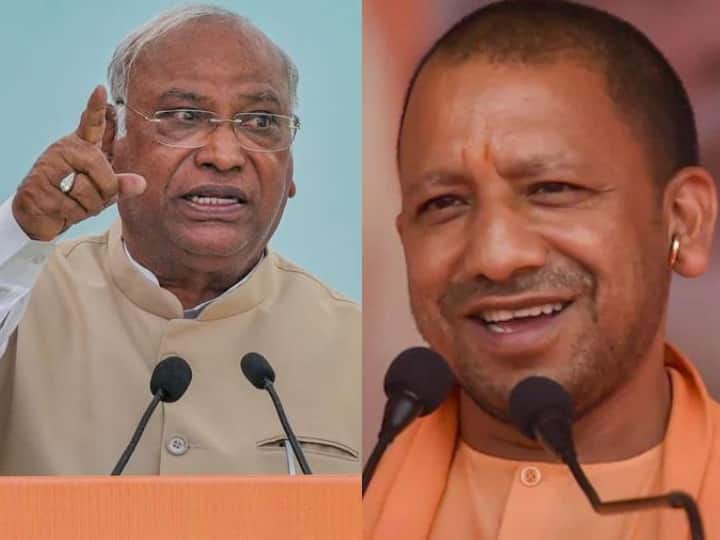 Himachal Pradesh Election Campaign: The date for filing and withdrawing nominations for the Himachal Pradesh Assembly elections is over, after which all the candidates and the big leaders of their party have started campaigning in full swing. In the last round of Himachal election campaign, all the parties have given their full strength. If BJP has fielded all its veterans to return to power, then the new plan of Congress’s mission Himachal is ready.

Kharge will reach Shimla on a two-day tour

In this episode, Congress National President Mallikarjun Kharge will reach Shimla in the afternoon for campaigning on Tuesday (November 8). Kharge will hold election public meetings in Shimla and Nalagarh in Solan on Wednesday (November 9). In Himachal Pradesh, the election campaign will end on the evening of November 10, after which election rallies and other campaigns will stop. After this, the leaders will be allowed to campaign only door-to-door.

Know which leader’s rally is in Himachal on which day?

Voting will be held on November 12

Congress Twitter: Court orders to block Congress’s Twitter handle, the matter is related to the song of KGF-2

Himachal Election Result: Congress got victory in Himachal due to these 5 reasons, Priyanka Gandhi’s magic worked

Himachal Election Result: Congress got victory in Himachal due to these 5 reasons, Priyanka Gandhi’s magic worked