There should be accountability from top to bottom in the organization: Kharge

‘What is the framework for agitation on issues of public interest in 30 to 90 days?’

‘Those who do not fulfill their responsibility will not be tolerated’

New Delhi. Stressing on the need for accountability from top to bottom in the organisation, Congress President Mallikarjun Kharge on Sunday said that the party’s general secretaries and state in-charges should first ensure their own responsibility. In the party’s steering committee meeting, he also said that those in the organization who are unable to fulfill their responsibilities should give a chance to new people. Kharge said, ‘I believe that the biggest part of our responsibility towards the party and the country is that there should be accountability in the organization from top to bottom. If the Congress organization is strong, accountable, lives up to the expectations of the people, then only we will be able to win the elections and serve the people of the country.

He also said, ‘I would like the general secretaries and in-charges of the party to first ensure their own responsibility and the responsibility of the organization. Think with your discretion whether the general secretaries and the officials in charge of the provinces visit the provinces under their responsibility for at least 10 days in a month? Have you visited every district, unit and discussed with party leaders, are there local problems to be known? Have all the District Congress and Block Congress Committees been formed?

‘Did new faces get a chance?’

Kharge also asked the general secretaries and in-charges, ‘Is your organization fighting for the people according to the ground reality? Have more and more new faces been given a chance at the block and district level? How many units are there where district and block level organizations have not been changed for five years? How many times agitations have taken place on the orders of AICC on local problems, regional problems and challenges facing the country at block, district and state level? Are the forward organizations, departments and units of the party raising the voice of those sections for which they have been formed?

He told the general secretaries and in-charges, ‘ In your state, for which you are in charge, what is the outline for the movement on the issues of organization and public interest in the next 30 days to 90 days? In the provinces where assembly elections are to be held between today and 2024, what is the plan and program till the elections.

‘Those who do not fulfill their responsibility will not be tolerated’

Kharge said, ‘Unless you yourself, your secretaries, state Congress presidents, party’s MLAs, MPs prepare a blueprint for all these and other important things and implement them at the ground level, our responsibility cannot be fulfilled. ‘ He stressed, ‘While there are very responsible people in the party who are doing their duty, some comrades have assumed that the lack of responsibility will be ignored. This is neither right nor acceptable. Those who are unable to fulfill the responsibility, they will have to give a chance to new colleagues.

Kharge said, ‘I hope that all of you will prepare a blueprint of the organization and movement and discuss it with me in the next 15 to 30 days. You will include members of the Congress Steering Committee and other leaders of the party in this program as per the need.

Referring to the ‘Bharat Jodo Yatra’, he said, ‘The ‘Bharat Jodo Yatra’, which is going on under the leadership of Rahul Gandhi, will complete 88 days and enter the border of Rajasthan at night. Bharat Jodo Yatra has now taken the form of a national movement. Such a movement, which is a call for a decisive war against the back-breaking inflation, horrendous unemployment, intolerable economic and social inequality, and the politics of hatred in the country.

Dausa: High voltage drama went on for hours on the water tank, husband and wife kept threatening to jump from the top

1 Indian missing after earthquake in Turkey, 10 others stranded in remote areas, Ministry of External Affairs informed

Operation Hunter: Another henchman of Lawrence Bishnoi gang arrested, police tricked fiercely, read who is he

Are there really 17 times more corona cases in India than the official figures? Claim made in BHU’s study

Dausa: High voltage drama went on for hours on the water tank, husband and wife kept threatening to jump from the top

1 Indian missing after earthquake in Turkey, 10 others stranded in remote areas, Ministry of External Affairs informed

Operation Hunter: Another henchman of Lawrence Bishnoi gang arrested, police tricked fiercely, read who is he

Are there really 17 times more corona cases in India than the official figures? Claim made in BHU’s study

Keep the bedroom warm like this without spending money, it will not feel cold at all Maha Shivratri 2023: Mahashivaratri on February 18, its history is very interesting, it has special importance in Hinduism 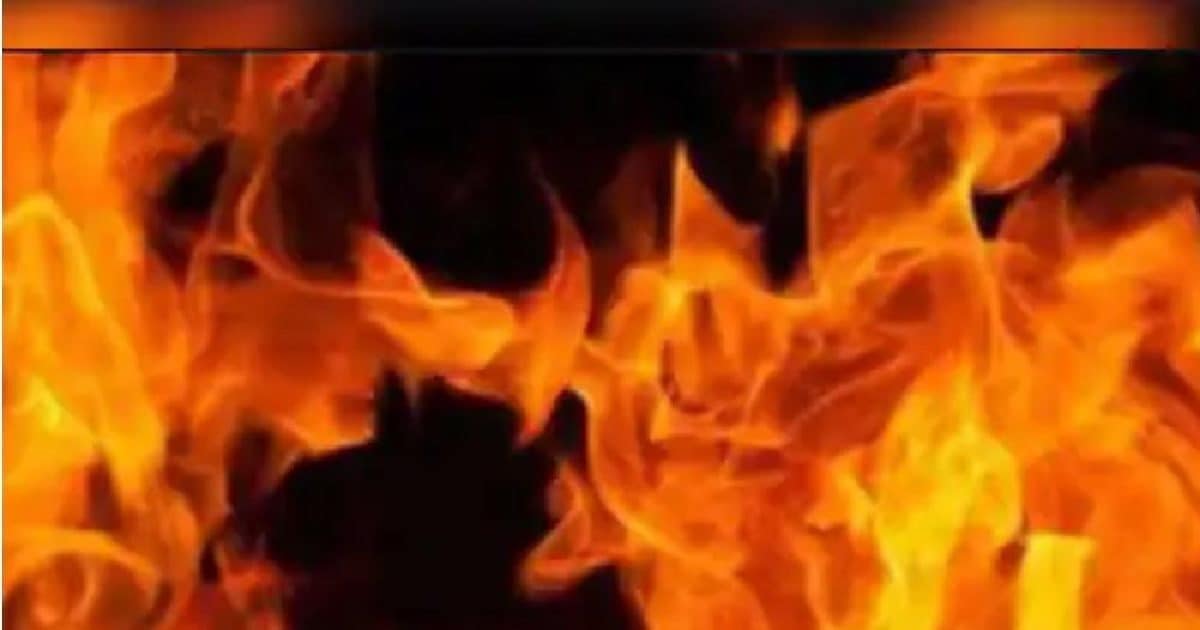 Husband sets wife and others on fire by sprinkling petrol in Tamil Nadu, know what happened 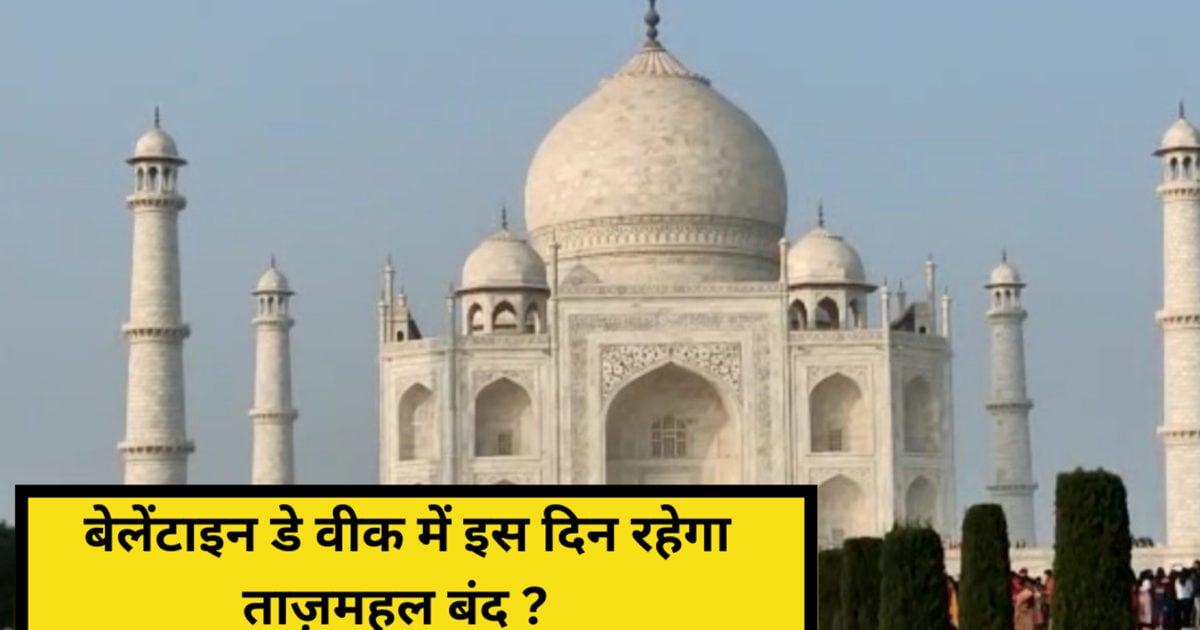 Valentine Week: If you are coming to see the symbol of love, then know that Taj Mahal will remain closed on this day

PM Modi Speech: I told who has drunk mother’s milk… PM Modi told the story of Lal Chowk in the Lok Sabha 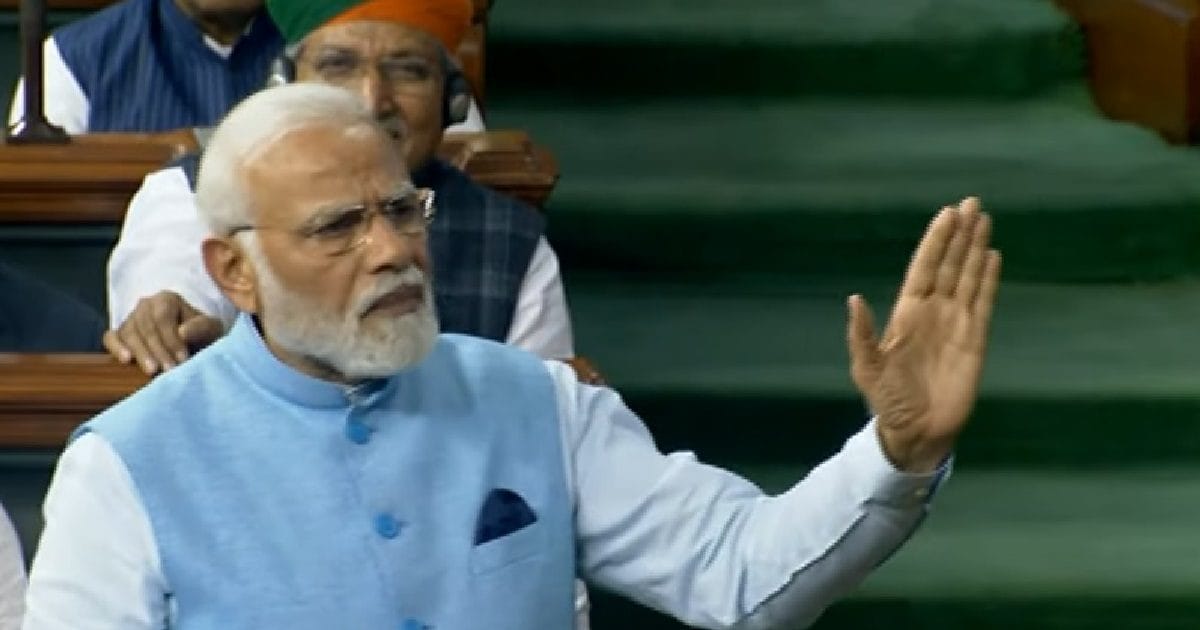 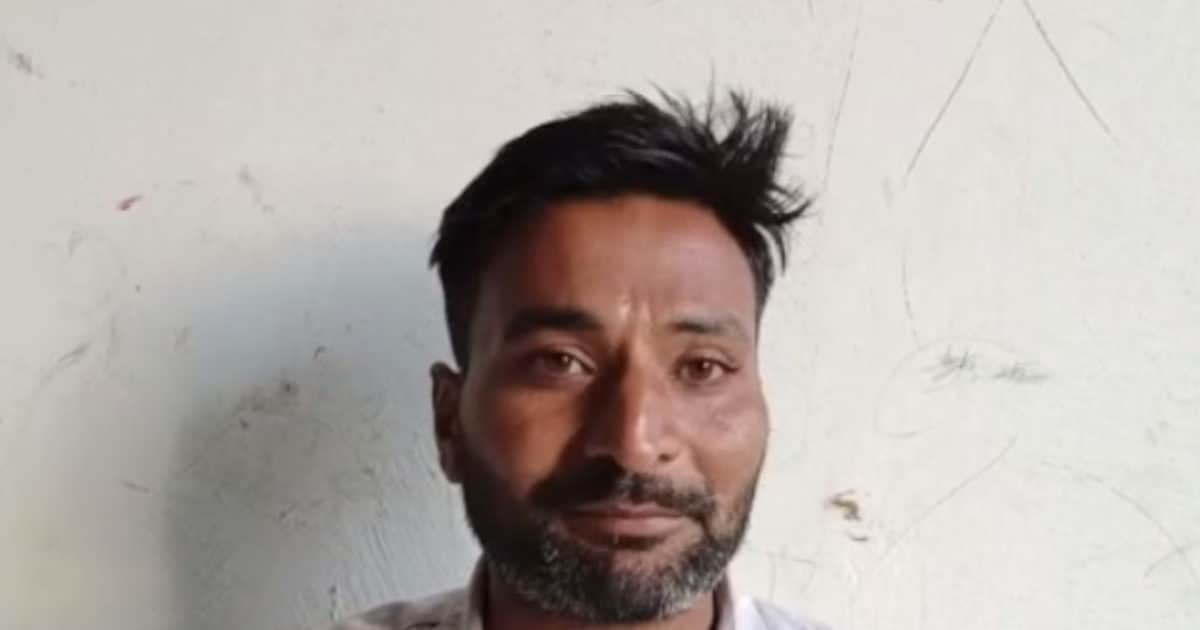