‘Congress will get less than 5 seats’, claims Kejriwal before Gujarat elections, says – who takes him seriously… 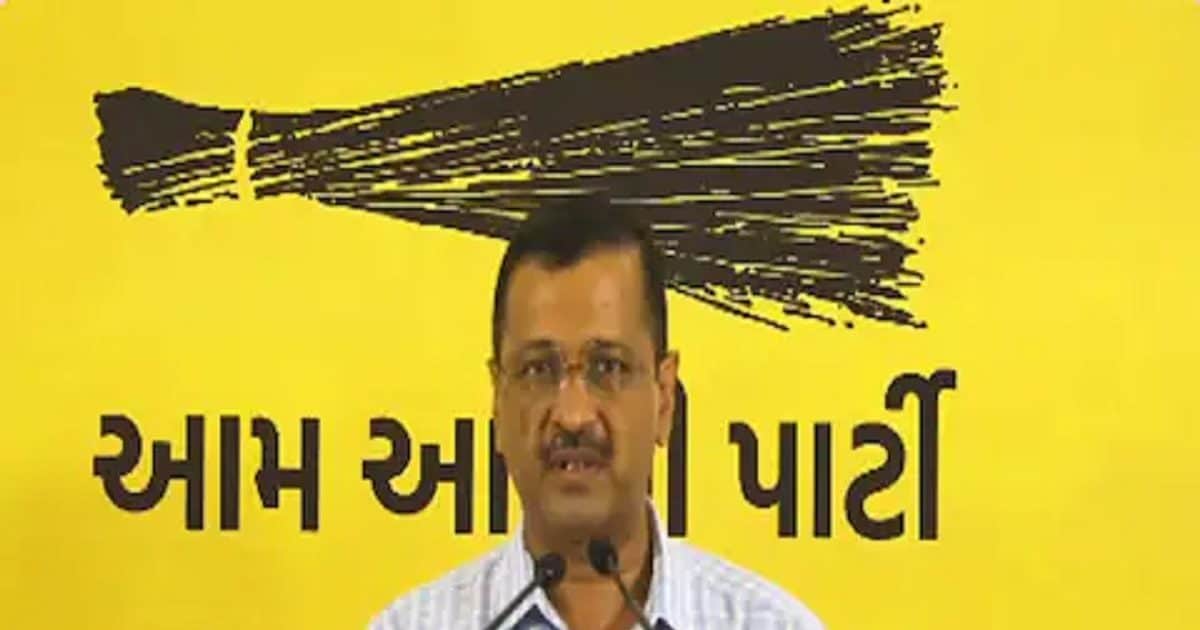 We are getting 30 per cent vote share in Gujarat: Kejriwal

Ahmedabad. After declaring the CM face for the Gujarat Assembly elections, Delhi Chief Minister Arvind Kejriwal has made a big claim on Saturday. He said that the Congress will get less than five seats in Gujarat. Kejriwal was speaking at the India Today Media Conclave. ‘Who takes Congress seriously’, Kejriwal questioned, while downplaying the prospects of his rival ahead of next month’s elections?

Arvind Kejriwal said, ‘People of Gujarat need change. If people don’t want change, we don’t get a good response here. We are getting 30 per cent vote share. We formed the government in Punjab. There is something different in Gujarat too. He said that AAP is at number two in Gujarat and Congress will get less than 5 seats here.

BJP got maximum votes in election survey
In a program of ‘NDTV’, he refused to estimate the numbers of BJP. Earlier, a pre-poll survey by ABP News – C-Voter predicted a victory for the ruling BJP once again in Prime Minister Narendra Modi’s home state. According to the survey, of the nearly 23,000 questions asked, more than half said they planned to vote for the BJP. Twenty percent supported AAP and 17 percent supported Congress.

Aam Aadmi Party has made Isudan Gadhvi as Gujarat CM face
Arvind Kejriwal’s party on Friday announced former TV news anchor and social activist Isudan Gadhvi as its chief ministerial candidate. Similarly, Kejriwal had named Bhagwant Mann as the CM face in Punjab. In which they got success and AAP was successful in forming the government there.

Share
Facebook
Twitter
WhatsApp
Linkedin
Email
Telegram
Previous articleNew actress entry in Salman Khan’s ‘Tiger 3’, will give tough competition to Katrina Kaif
Next articleT20 World Cup: Defending champion has always been in bad condition, no team has been able to save its crown