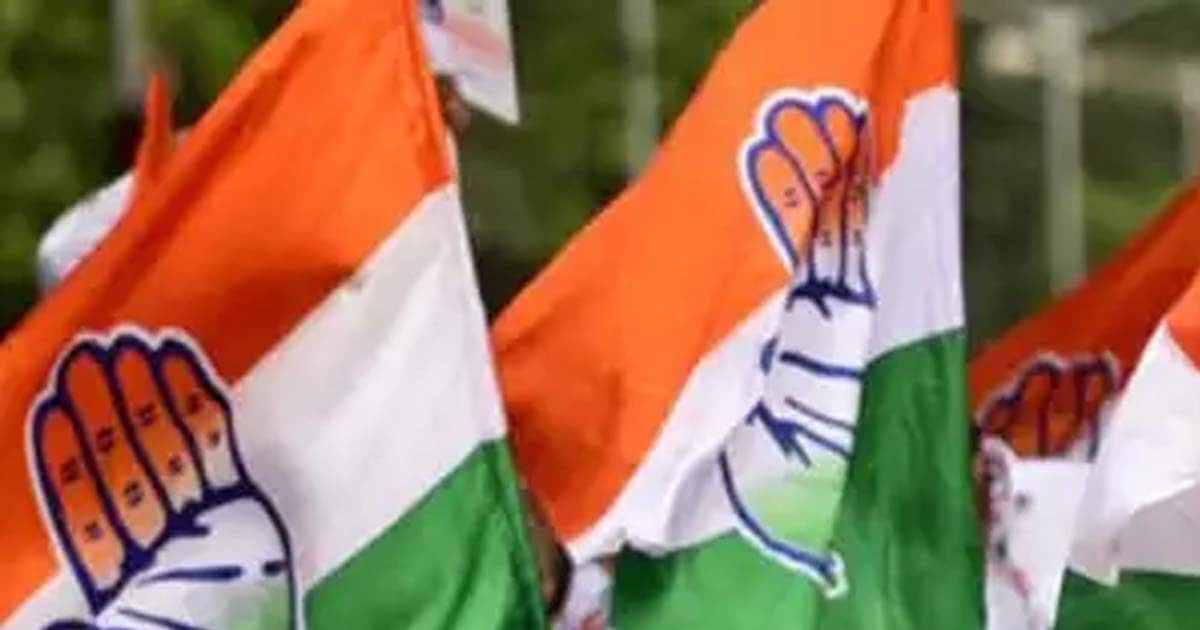 BJP workers don’t get beaten up, they give a befitting reply: Das

Ranchi. Jharkhand Congress working president Bandhu Tirkey on Monday courted controversy by asking party workers to beat up Bharatiya Janata Party (BJP) workers “if necessary”. Tirkey was speaking at a sit-in site of the ruling United Progressive Alliance (UPA) in the state near the Raj Bhavan here. The dharna was given against the BJP and the Enforcement Directorate (ED) summons to Jharkhand Chief Minister Hemant Soren and the Income Tax Department searches against two Congress MLAs.

The BJP reacted sharply to Tirkey’s remarks. BJP national vice-president Raghuvar Das warned UPA supporters not to touch a BJP worker ‘even by mistake’. The Enforcement Directorate had summoned Soren for questioning on November 3 in a money laundering case related to alleged illegal mining in the state. Soren did not appear for questioning on the summons and had gone to Chhattisgarh to attend a pre-scheduled programme. Soren is said to have sought three weeks’ time to appear before the central probe agency.

Congress against BJP on Income Tax raid
On November 4, the Income Tax Department had searched properties belonging to Jharkhand Congress MLAs Kumar Jaimangal and Pradeep Yadav. The MLAs had alleged that the raids were conducted under pressure from the BJP. Jharkhand Mukti Morcha (JMM) general secretary Supriyo Bhattacharya while addressing the gathering said that the BJP will never succeed in its agenda of toppling the Hemant Soren government in Jharkhand as the people of the state are with them in the development of the state.

Tirkey courted controversy by saying that “we are not against any investigation, but if it is done with a political vendetta, an appropriate response will be given.” “I urge the party workers to expose the BJP and beat up BJP workers if needed,” he said.

Many leaders of JMM and Congress came out in protest against the raids
Many senior leaders and MLAs of JMM and Congress, including Badal Patralekh, Mathura Mahto, Rajya Sabha member Mahua Manjhi, also took part in the protest. Reacting to Tirkey’s remarks, Das tweeted, “First (UPA) indulges in corruption and instigates violence if caught. BJP workers don’t get beaten up, they give a befitting reply. “Don’t touch them (BJP workers) even by mistake (UPA),” he cautioned.

BJP started agitation in protest
The BJP launched a week-long block-level agitation on Monday. Senior BJP leader Babulal Marandi, who led the movement in Gandey block of Giridih district, said, “The entire state is in trouble due to the anti-people policies of the Hemant Soren government.” BJP state president Deepak Prakash led the protest in Bahragora block of East Singhbhum district.

Share
Facebook
Twitter
WhatsApp
Linkedin
Email
Telegram
Previous articleThere was a quarrel in the marriage of Katrina and Vicky, the actress herself revealed
Next articlePriyanka Chopra’s protest in Lucknow, posters put up everywhere – you are not welcome in the city of Nawabs