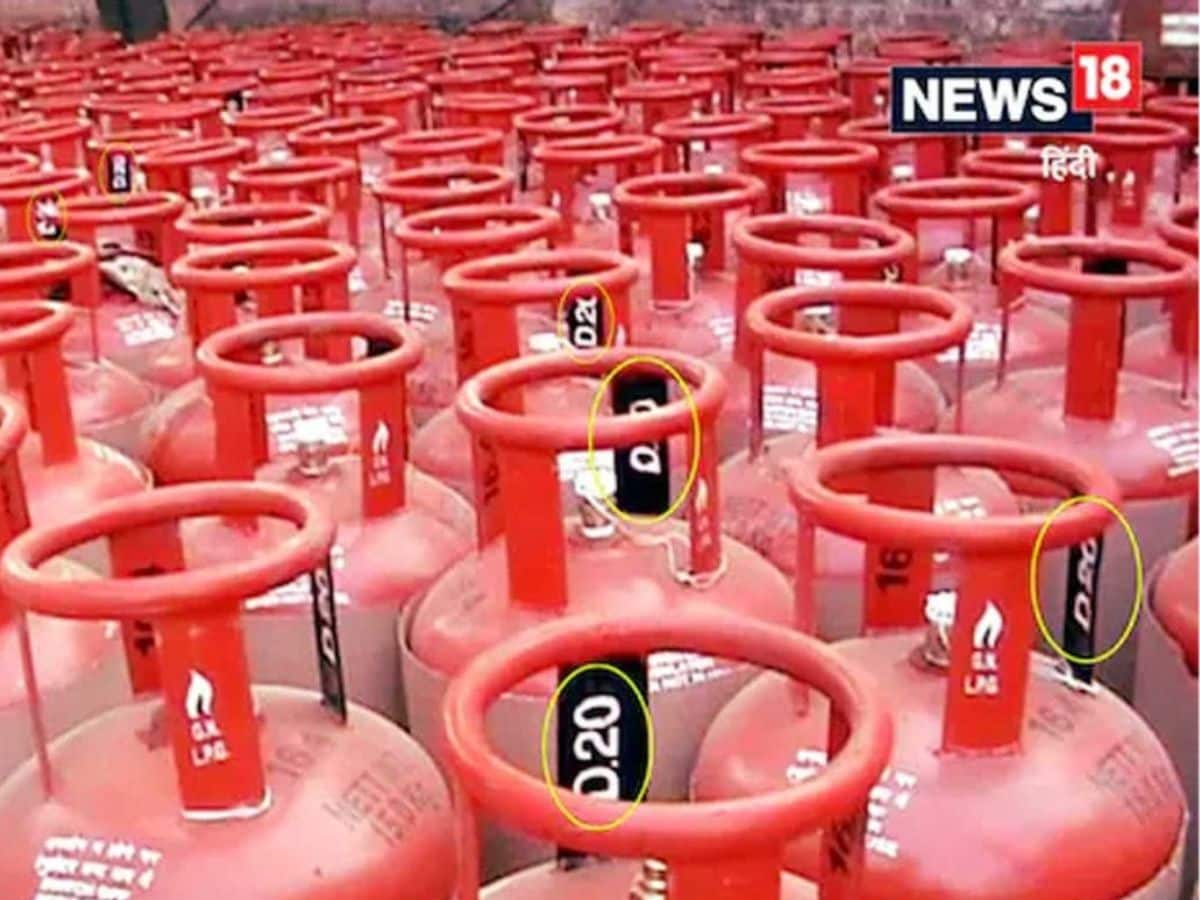 Guwahati: The first LPG connection in India was introduced on 22 October 1965 in Kolkata. Now 57 years after this, cooking gas connection has reached in Vijayanagar circle of Arunachal Pradesh on Myanmar border. Two days ago, an agency located in Miao subdivision of Changlang district delivered LPG cylinders to 15 families in Vijayanagar, 157 km away. Minister Kamalung Mosang said that the long felt need of the people has been fulfilled. He said, “The people of the area were completely dependent on firewood for cooking. In such a situation, he had to face a lot of difficulties. Especially in the rainy season.

Minister Mosang claimed that the government was committed to the welfare of the people of the state. With the arrival of road infrastructure, Vijayanagar will soon get a facelift.

Gas dealer Antu Ngemu said that the consumers are very happy. Around 500 others had applied for LPG connection but their documents have not yet reached the agency. He said that we have not been able to extend the service to them due to issues including logistics and documentation. Even for a bank transaction, you have to wait for several days. A local resident told The New Indian Express that his father was so happy that he had called him to inform about the cylinder arrival.

Also read: Arunachal Pradesh’s zero is the best destination to visit with friends, plan a trip

they say that Vijayanagar Life is very difficult. Local people used to walk 15-20 kms to the forest to collect firewood. Spread over 8,000 sq km, Vijayanagar was discovered in 1961 during an expedition “Shrijit II” by the Assam Rifles. It was executed under the leadership of Major General AS Guraya, the then Inspector General of the country’s oldest paramilitary force. He named the valley after his son Vijay.