Counterfeit drug crackdown: 300 best selling drugs will be barcoded, see which brands are in doubt 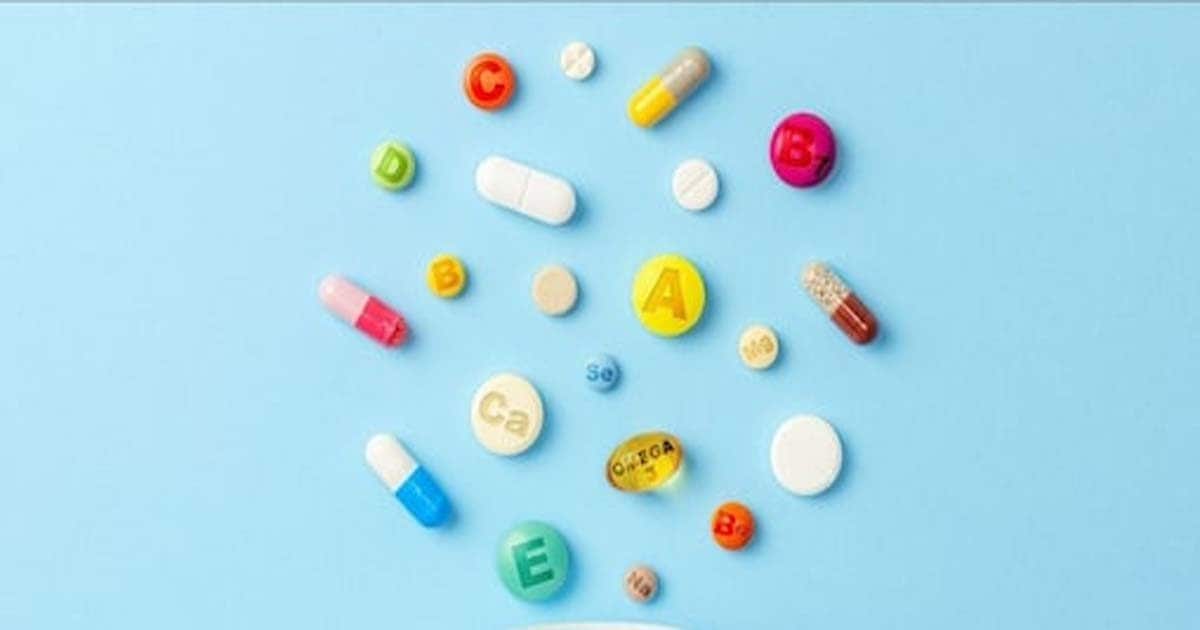 America claims, about 20 percent of pharmaceutical goods sold in India are counterfeit.

New Delhi. The central government can soon take a big step to crack down on counterfeit medicines. In 2019, the US warned India about the growing problem of counterfeit drugs. It was claimed that about 20 percent of all pharmaceutical goods sold in the Indian market are counterfeit. Regarding this, now soon the drug manufacturers can be asked to print and paste the barcode or QR code on the packet of medicines.

This move will eliminate the challenge of counterfeit products or counterfeit medicines being sold in India. According to earlier estimates of the World Health Organization (WHO), about 35 percent of counterfeit medicines sold worldwide come from India. A government official familiar with the development told News18, “All preparations have been made and will be implemented in the next few weeks, as this step will be mandatory.” We are discussing whether select drugs can undergo barcoding in the first phase and later in the entire pharma industry. Hence, a list of 300 best selling brands will be released which will adopt the first QR or barcode mandate in the first round.

These are the major drugs that sell the most in the Indian market
These brands include the most popular drugs sold in the Indian pharma market such as Allegra, Dolo, Augmentin, Saridon, Calpol and Thyronorm. “Once the first phase goes smoothly, we will all go for high dosage medicines,” the source said. The government is looking to set up a central database agency. Where India can be a one time code provider for the entire industry.

How will barcoding work?
While issuing the draft notification in June, the government said manufacturers of formulation products shall print or affix bar codes or quick response codes on their primary packaging labels and secondary package labels that store legible data or information with software applications to facilitate authentication. Huh. The collected data or information shall include a unique product identification code, proper and generic name of the drug, brand name, manufacturer’s name and address, batch number, date of manufacture, expiry date and manufacturing license number.

20 percent of medicines sold in India are fake
The report said that about 20 percent of all pharmaceutical goods sold in the Indian market are counterfeit. A damning claim given India’s growing pharmaceutical market and its decades-old reputation of being a ‘pharmacy for the world’, while the move to roll out the bar code, which was in place since 2016, is likely to be implemented now.