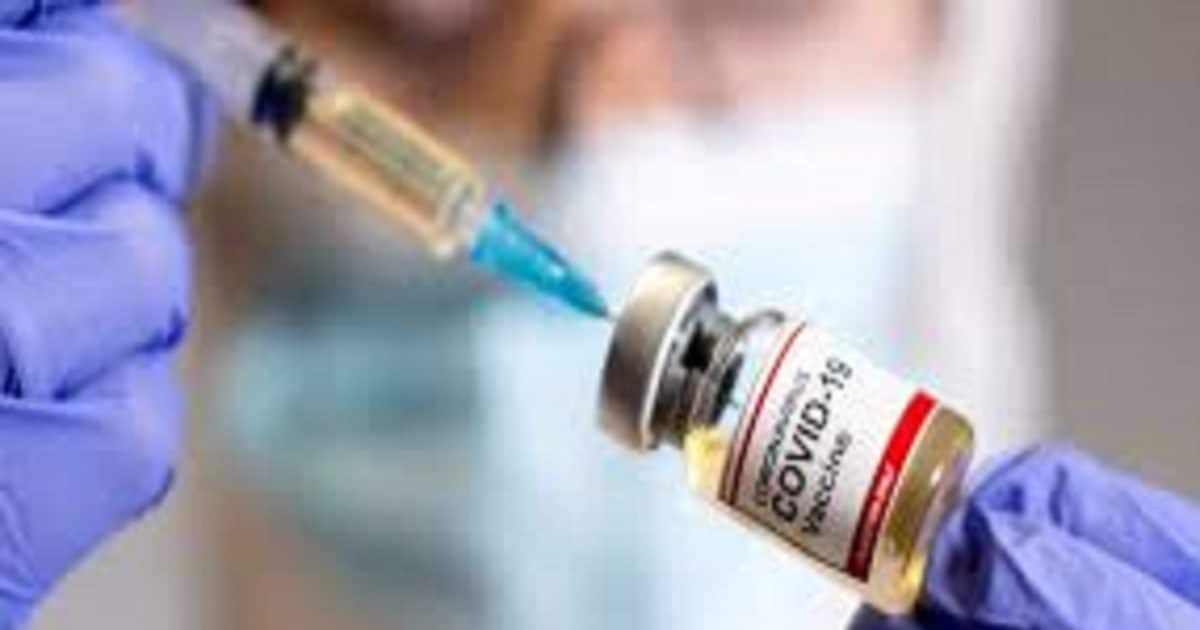 Portsmouth. Within a year of the detection of the corona virus (SARS-Cov-2) epidemic, work was started to develop a safe and effective vaccine against it, test it and apply it to the people. This is the biggest achievement of modern medical science, but despite this, people’s confidence in vaccines has decreased in the year 2022 compared to before the epidemic. Vaccine trust refers to the public’s belief that vaccines not only work, but that they are part of a safe and effective medical system.

The survey for the year 2022 included a question in which participants were asked whether their faith in vaccines had changed or not. In response to this question, about 25 percent of the people said that their faith in the vaccine has decreased since the pandemic. Millions of lives are estimated to have been saved since the first dose of an anti-Covid-19 vaccine was introduced two years ago, but the question arises whether public confidence in vaccines has waned, despite the undeniable success of the Kovid-19 vaccine.

Two online surveys conducted to compare results
A recently published research paper has tried to answer this question, in which we have compared people’s trust in vaccines before the pandemic and after the introduction of Kovid-19 vaccination. Took two online surveys to compare the results. One survey was conducted in November 2019 and the other in January 2022. More than 1,000 adults were included in the survey. The survey showed that confidence in vaccines in the post-pandemic group is significantly lower than in the pre-pandemic group. This decrease in trust in the vaccine was observed across age, gender, religious belief, educational level and race.

One difference between the two surveys was that middle age participants in the pre-epidemic group showed significantly higher hesitation to vaccinate than younger participants, but this was not seen in the 2022 group. This finding can be partly explained with the fact that COVID-19 was considered more fatal for elderly patients, as the risk of hospitalization and death for younger patients with COVID-19 is lower. That’s why older people were more encouraged to get vaccinated.

How can I restore trust in vaccines?

The first answer to this question is to assure the public once again that the vaccines are safe. Like every medicine, there is a risk of minor side effects of vaccines, but this risk is negligible if we compare the protection caused by the vaccine and the harm caused by the disease. Trust in vaccines can be re-established by providing a clear message from the government and public health services and encouraging science literacy among the public.

Concern about the side effects of Kovid-19 vaccine
For example, many people hesitated to the Kovid-19 vaccine because they were concerned about a side effect called myocarditis (inflammation of the heart muscle), but clinical trial evidence suggests that people with COVID-19 infection should be vaccinated. The risk of developing myocarditis is seven times higher than in people who have One limitation of our study is that our findings should be interpreted with caution, as they do not reflect the changing opinion of people in the same group over time, they are just a table of comparisons between two groups at two different times. Present.