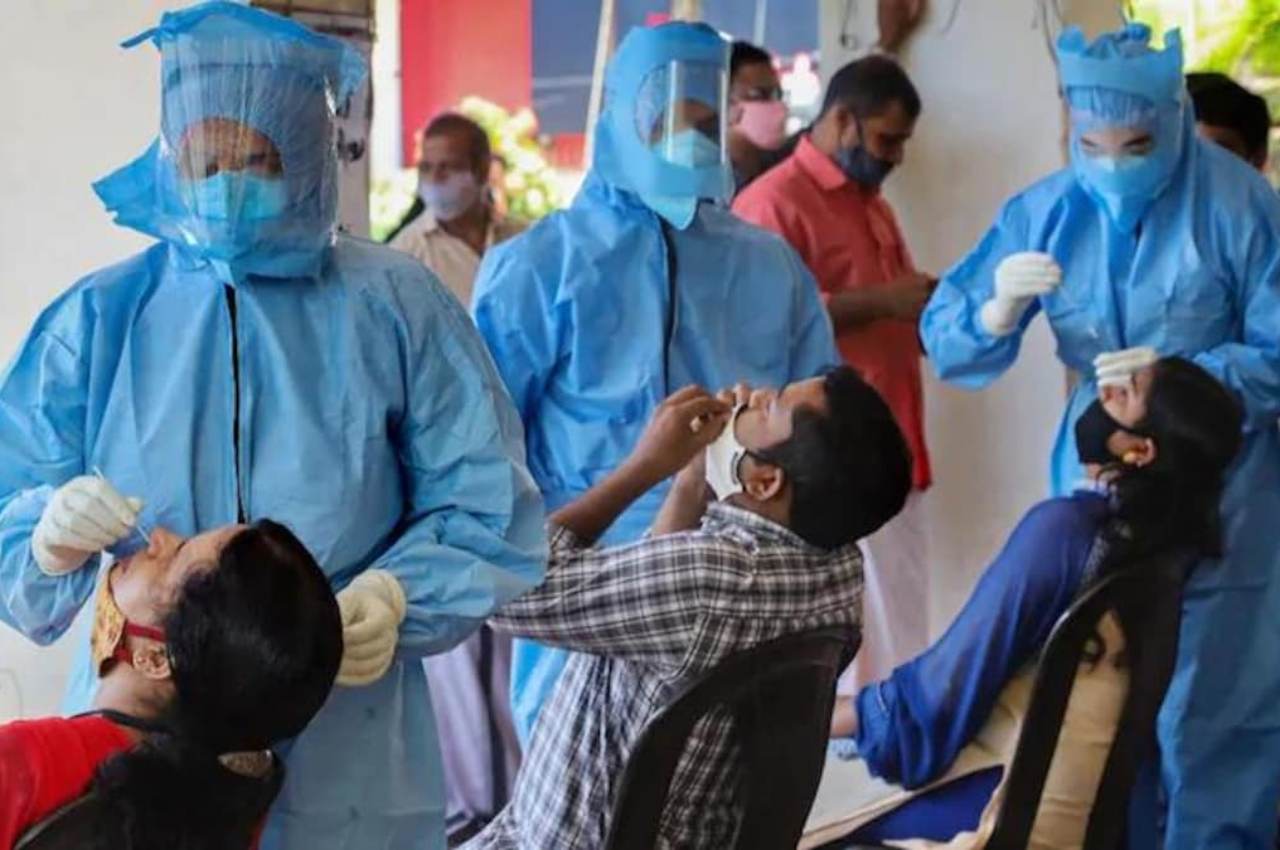 Similarly, 2141 new cases of Kovid infection were registered in the country on Thursday. While 20 people died.

According to the data released by the Ministry of Health on Saturday morning, 2,112 new cases of corona infection have been reported in the country in the last 24 hours while 4 people have died. During this 3102 people succeeded in defeating the corona virus. With this, the number of active cases of corona in the country increased to 25,037. There has been a slight decline in the number of active cases in the last 24 hours.

With this, the total number of corona infected in the country has gone up to 4 crore 46 lakh 32 thousand 430. While the number of people who have been cured has increased to 4,40,84,646. At the same time, a total of 5 lakh 28 thousand 913 people have died due to corona virus infection in the country so far.

According to the information given by the Ministry of Health, the number of people recovering from corona is increasing continuously. Now the recovery rate in the country has increased to 98.76 percent. At the same time, active cases are 0.06 percent of the total infection.

Vaccination coverage is more than 219.50 crores