Cyclone Sitarang wreaked havoc in Bangladesh, rain alert in these states of India too 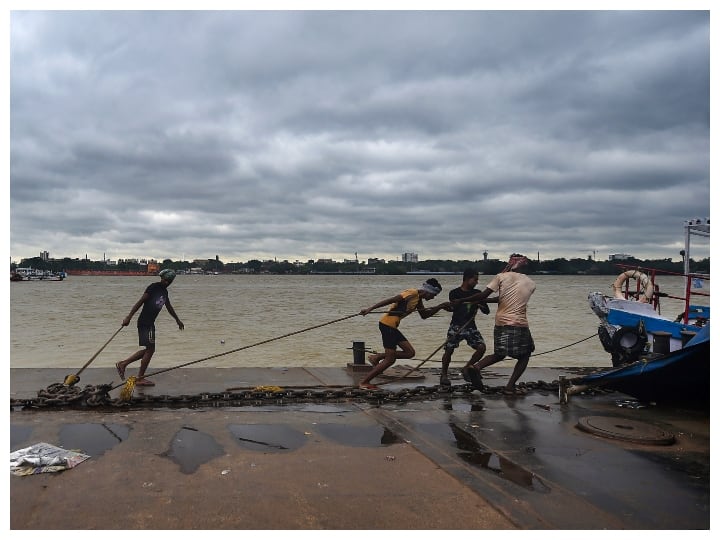 Cyclone Sitrang: Cyclonic storm Sitarang has knocked in the neighboring country of Bangladesh. Due to this dangerous cyclone, about 24 people have died in Bangladesh and there has been heavy destruction in many places. Thousands of homes were engulfed by this storm. Now this cyclonic storm has knocked in India, causing heavy rains in West Bengal and Odisha. More than 80 villages of Assam are affected by the storm and rain. The Meteorological Department has issued a red alert for four north eastern states, along with the teams of rescue teams have been kept fully prepared.

The scene of devastation in Bangladesh
Talking about Bangladesh first, here Sitarang, showing his terrible color, destroyed everything that came to the fore. More than 10 thousand houses here were damaged. At the same time, crops of more than 6 thousand hectares were destroyed, thousands of fishing projects were destroyed and 24 people lost their lives. This dangerous storm rose from the Bay of Bengal and hit the coast of Bangladesh. After which heavy rain and storm destroyed everything.

At present, more than 20 thousand Bangladeshis are still in danger of this storm. The worst condition is in the south and south western areas here. There were reports of casualties in Barguna, Narel, Sirajganj and Bhol districts.

What is the danger in India?
Now talking about India, some states here can also come in the grip of this devastating storm. Especially in West Bengal and Odisha, this storm can cause havoc. After the knock of Sitarang in India, the Meteorological Department has issued a red alert in Assam, Meghalaya, Mizoram and Tripura. In Assam, many houses have been damaged due to heavy rains and storms, while hundreds of people have been affected by it. Apart from this, heavy rain may also occur in Bihar. According to the Meteorological Department, a rain alert has been issued in many districts of Bihar. However, in a press release issued by the Meteorological Department on Tuesday, it was told that the storm would weaken while hitting the Sitarang coast.

According to the Meteorological Department, apart from these states, rain may also occur in Maharashtra, Jharkhand, Andhra Pradesh, Tamil Nadu and Kerala. At present, all the states coming under the JD of the cyclonic storm and the people living there have been advised to be careful. Along with this, NDRF and local police are deployed to deal with any kind of situation.

Bharat Jodo Yatra: The child donated his piggy bank in ‘Bharat Joda Yatra’, Rahul Gandhi said – this is a treasure of infinite love