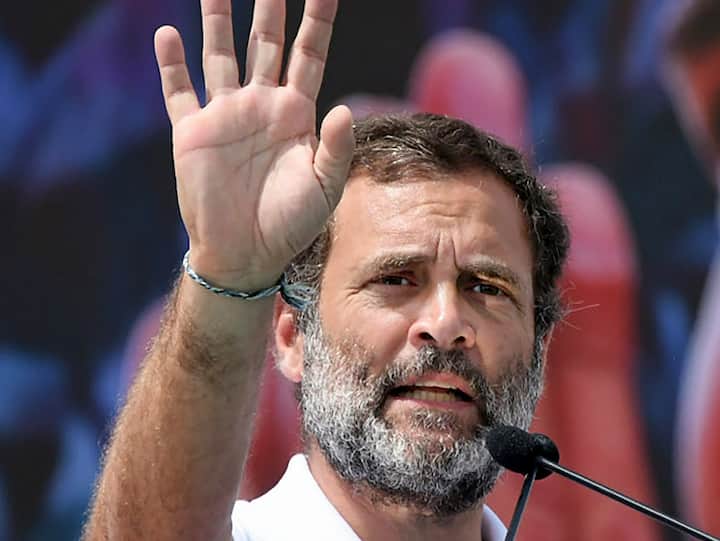 Gujarat Assembly Election 2022: In view of the assembly elections, on Sunday, Rahul Gandhi has given 8 promises to the people of Gujarat. Taking a jibe at the BJP, he said on Twitter, “Save us from the deceit of BJP’s double engine, will celebrate the change in the state.” Rahul Gandhi said through a tweet, “Cylinder for Rs 500, 10 lakh jobs to youth, will waive farmers’ loans up to 3 lakh”. Along with this, Rahul Gandhi also said that he will fulfill the 8 promises made to the people of Gujarat. Congress has given 8 promises for the Gujarat assembly elections.

We have done everything to the people of Gujarat. #CongressNa8Vachan Will perform

Will save you from the deceit of BJP’s ‘double engine’, will celebrate change in the state. pic.twitter.com/v1GtVP183L

When will the Gujarat assembly elections be held?

The Election Commission has announced the dates for the Gujarat Assembly elections. The state will go to polls in the first phase on December 1 and in the second phase on December 5. The results of all the 182 seats in Gujarat will be out on December 8.

Share
Facebook
Twitter
WhatsApp
Linkedin
Email
Telegram
Previous articlePlastic surgery was done with a mask on the middle of the road, people were surprised to see this viral video of the TV show
Next articleIND vs PAK: Pakistan pushed India to number two in the table, will Rohit’s team reach the top?