Cyrus Mistry accident: Police registered a case of culpable homicide against Anahita Pandol who was driving the car 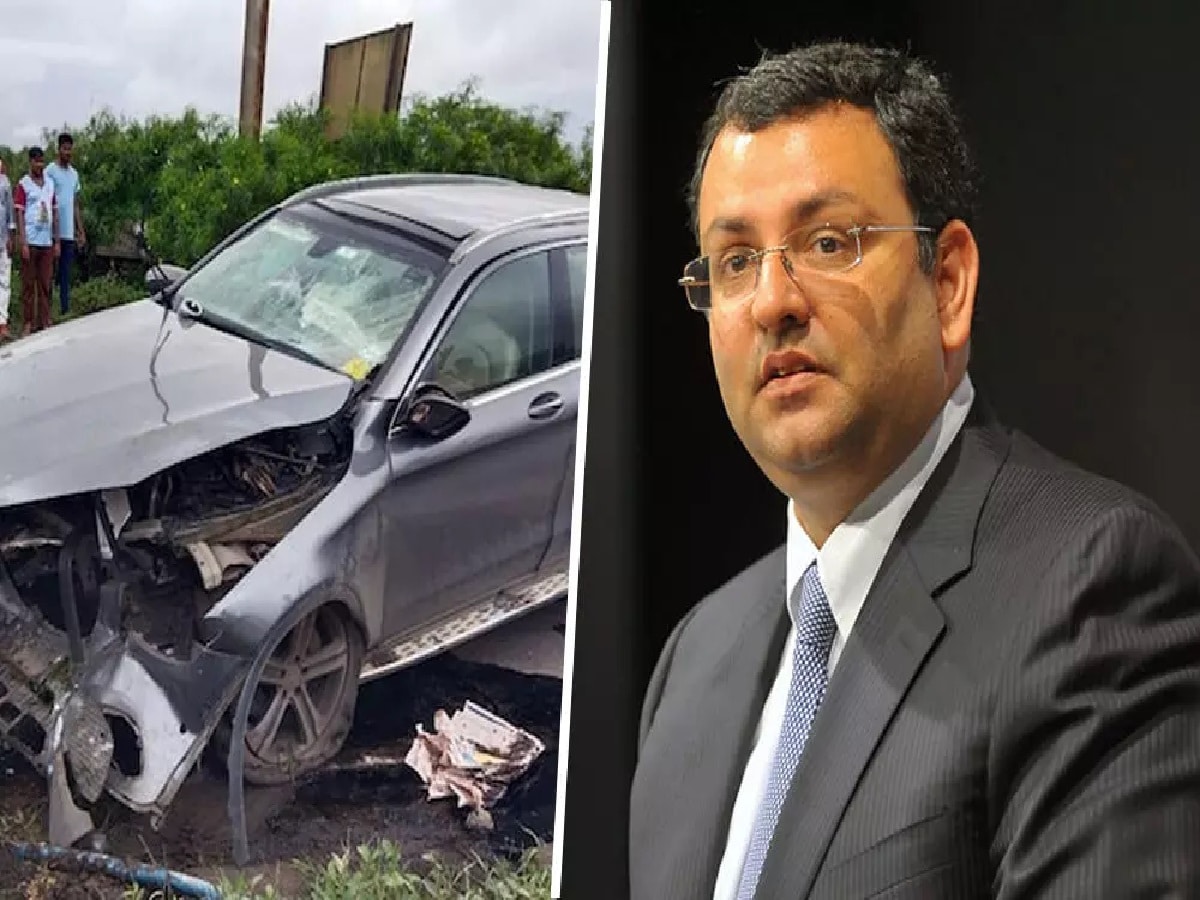 In connection with the death of Cyrus Mistry in a road accident, the police have registered a case of culpable homicide not amounting to homicide.

Dr. Anahita Pandole, a gynecologist who was driving the car at the time of the accident, was made an accused in this case.

Anahita Pandol, who was seriously injured in this accident, is still in the ICU and is undergoing treatment.

Mumbai. In the case of death of famous industrialist Cyrus Mistry, Palghar police has registered a case of culpable homicide after nearly two months. In this case, the police registered a case of culpable homicide not amounting to murder against Anahita Pandol, who was driving the car during the accident. According to Palghar police, Anahita Pandol, who was seriously injured in this accident, is still in the ICU and is undergoing treatment.

Cyrus Mystery died in a road accident near Palghar on September 4, about two months ago. After recording the statement of Anahita’s husband Darius Pandol in this case, a case was registered against his wife at Kasa police station.

Giving this information, Palghar SP Balasaheb Patil said, “The accident that took place in Kasa area on September 4… On the basis of the evidence that has come to the fore in the investigation so far, IPC section 304 against the driver of the car, Dr. Anahita Pandol. A case has been registered under (A), 279, 336, 338.. Our investigation is still on.’

Let us inform that 54-year-old Cyrus Mistry, former chairman of Tata Sons, was returning to Mumbai from Gujarat on the afternoon of September 4 along with his friend Jehangir Pandole and two others, when his car hit a bridge over the Surya river in Palghar district of Maharashtra. Hit the divider. In this accident, Mistry and Jahangir sitting behind in the car died.

During this, gynecologist Dr. Anahita Pandole (55 years old) was driving the car and her husband Darius Pandole (60) was also sitting in the front, who survived. However, he suffered serious injuries in this accident. The autopsy of Mistry and Jehangir revealed that both of them had suffered serious injuries in the car accident, which led to their death almost immediately.

Share
Facebook
Twitter
WhatsApp
Linkedin
Email
Telegram
Previous articleNIC Scientist Recruitment 2022: Golden opportunity for recruitment on Scientist posts, salary up to 2 lakhs, check details
Next articleHow much compensation is being given to the employees fired from Twitter, Elon Musk himself told