Death due to Kovid: Supreme Court seeks response from Rajasthan on petition regarding non-payment of ex-gratia amount 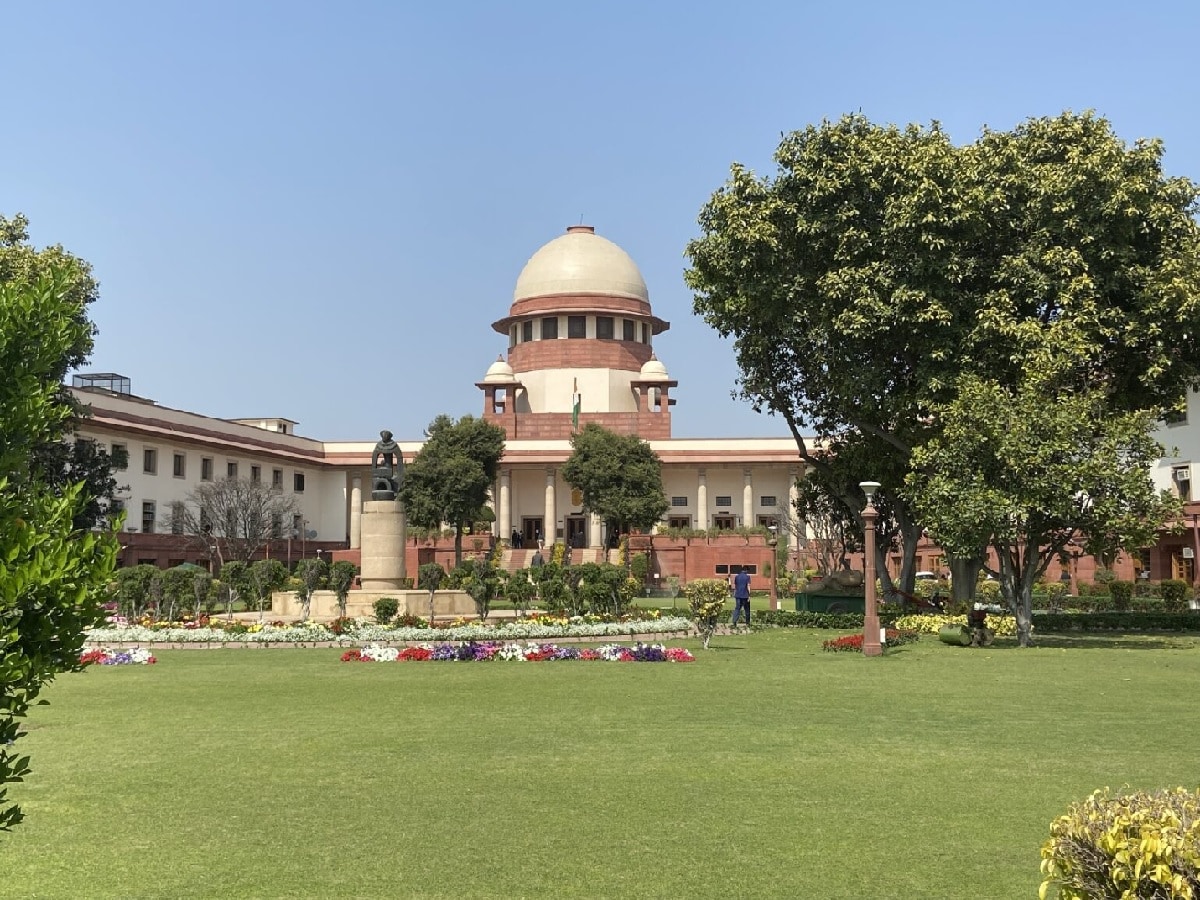 New Delhi. The Supreme Court on Friday sought response from the Rajasthan government on a petition alleging that ex-gratia amount has not been paid to the kin of those who lost their lives due to Kovid-19. A bench of Justices MR Shah and Krishna Murari directed that a copy of the petition be given to the counsel for the Rajasthan government. The bench asked him to respond to the allegations. The next hearing in the case will be on October 10.

The top court was hearing a plea filed by advocate Gaurav Kumar Bansal, alleging that the Rajasthan government was not complying with the 2021 order that asked the states to give an ex-gratia of Rs 50,000 to the families of those who died of the pandemic. was directed to pay. The court had earlier expressed concern over bogus claims for receiving ex-gratia of Rs 50,000 belonging to the families of those who died due to Covid, saying it had never imagined that the relief could be “misused”.

It had said on October 4 last year that no state would deny ex-gratia of Rs 50,000 to the next of kin of those who died after being infected with COVID-19 merely on the ground that the cause of death was mentioned in the death certificate. Virus is not mentioned.

Blood coming from teeth? By taking these measures, you will get instant relief