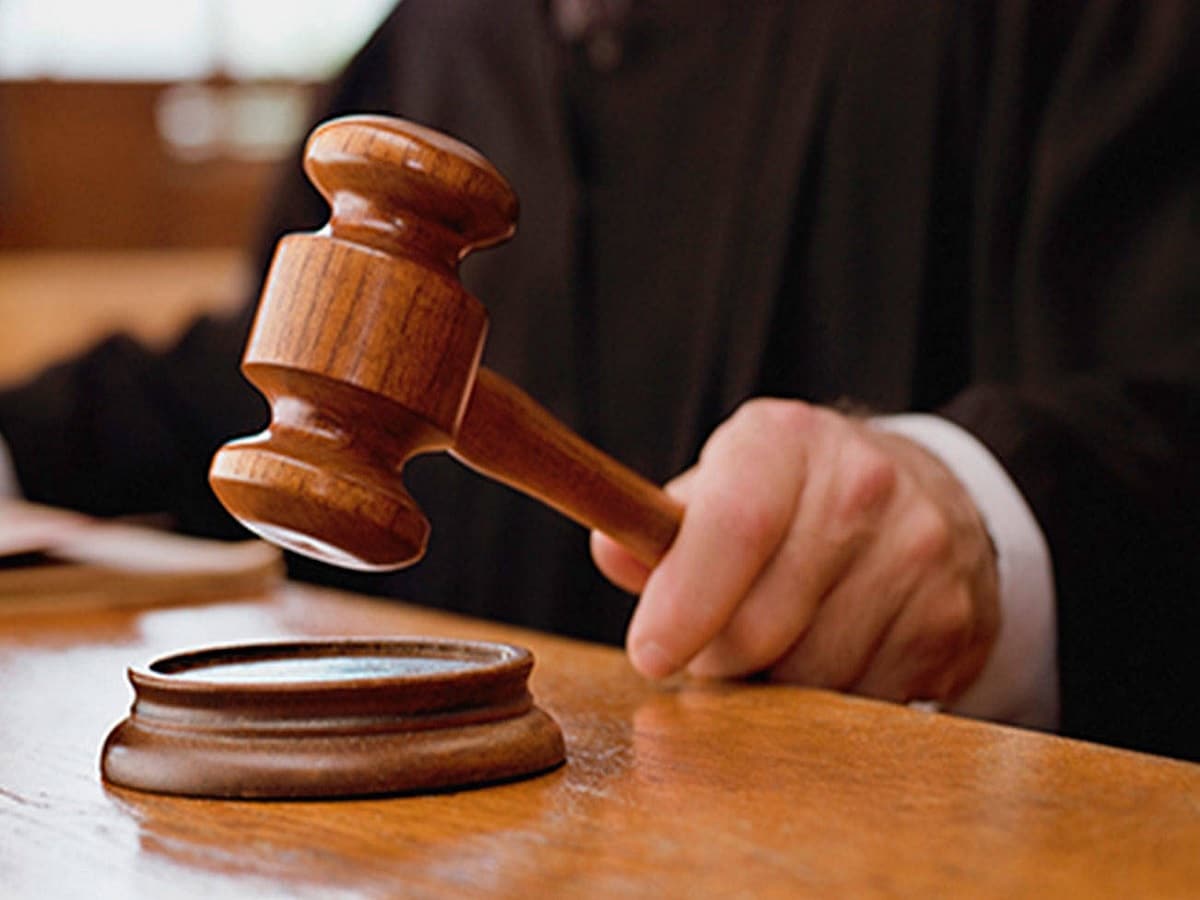 sivaganga A special court in Tamil Nadu’s Sivaganga on Friday sentenced 27 convicts to life imprisonment in the Kachnatham triple murder case. On May 28, 2018, three Dalits were murdered by an armed gang belonging to an influential community in Kachnatham village of Sivaganga district. In this case, after 4 years, the decision has come from the court.

Three persons belonging to the Scheduled Caste community of Kachanantham village near Tiruppachetti in Sivaganga district on the night of May 28, 2018. Arumugam (65), A. Namuganathan (31), and V. Chandrasekhar (34) were brutally murdered. The massacre was carried out after a dispute over honoring at a ceremony held in the temple.

Special hearing of cases under the SC/ST (POA) Act in Sivaganga handed down the sentence. Court Judge Muthukumaran had convicted 27 accused in the murder on August 1, 2022. The sentence was announced on August 5.

33 people were accused in the murder
A chargesheet was filed against a total of 33 people from an influential community, including four juveniles, in this case. One died during the trial. On 3 August, the special court judge heard the convicts and the families of the victims through video conferencing on the punishment to be given to the culprits.

In 2019, the Madurai Bench of the Madras High Court, while rejecting the bail pleas of some of the accused, had held that the brutal manner in which a group of men belonging to the influential community killed Scheduled Caste people was reminiscent of the ugly face of feudalism. Is. This incident had an impact on the peace and order in Sivaganga district, inciting caste hatred.

What was the whole matter?
In fact, on 26 May 2018, the incident took place after two Dalit men did not pay respect to a 19-year-old upper caste youth during the Karupannaswamy temple festival at Kachathanam village in Sivaganga. The youth Suman along with his brother Arun and other members of the community attacked Dalit settlements on 28 May and K. Arumugam, A. Shanmuganathan was murdered. Another Dalit man injured in the attack, V. Chandrashekhar, died two days later while undergoing treatment at the hospital.

Share
Facebook
Twitter
WhatsApp
Linkedin
Email
Telegram
Previous articlePlan a tour of Ladakh to see heaven-like views, you will become crazy about nature
Next articleAdmit card of these places issued for Agniveer rally 2022, know how you can download