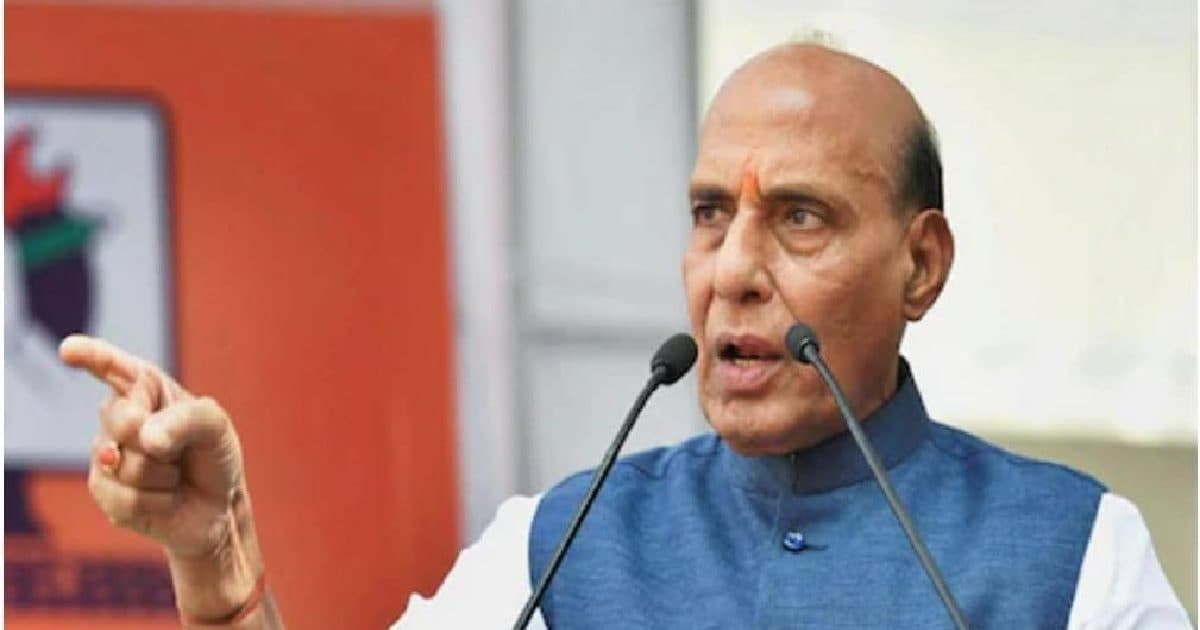 Rajnath Singh said that inflation is less in India as compared to America, Britain and other countries.

He said that the country’s economy is at the fifth position, which will reach the third position in the coming times.

The Defense Minister said that after the formation of Narendra Modi’s government in the country, India’s credibility has increased in the international world.

Lucknow. Defense Minister Rajnath Singh said on Monday that inflation is less in India than in America, Britain and other countries. The Defense Minister, during an interaction with the members of the Mahanagar Vistaar Jan Kalyan Samiti and local residents of his parliamentary constituency Lucknow, said that after the formation of the government of Narendra Modi in the country, India’s reputation in the international world has increased. Claiming that the country’s economy is growing rapidly, he said about inflation, ‘Inflation is less in India than America, Britain and other countries.’

Rajnath Singh said, ‘India’s economy is currently at fifth place, which will become the third number economy in the coming times. In the defense sector, where exports of Rs 900 crore were made in the year 2014, it has now become Rs 18,000 crore.

‘Brahmos missile factory being built in Lucknow’
He said, ‘Prime Minister Narendra Modi says that Make in India, Make for Global. In Lucknow also the work of BrahMos missile manufacturing unit is going on fast for which an amount of Rs 385 crore has been approved recently.

The Defense Minister said that the work of Ring Road is going on fast in the development works in Lucknow. Apart from this, flyovers have been constructed to facilitate movement in different areas and many others are also proposed. Referring to the Corona period, he said that the World Health Organization also praised the work done by the Government of India. In India, 135 crore people were given three doses of anti-Covid-19 vaccine.