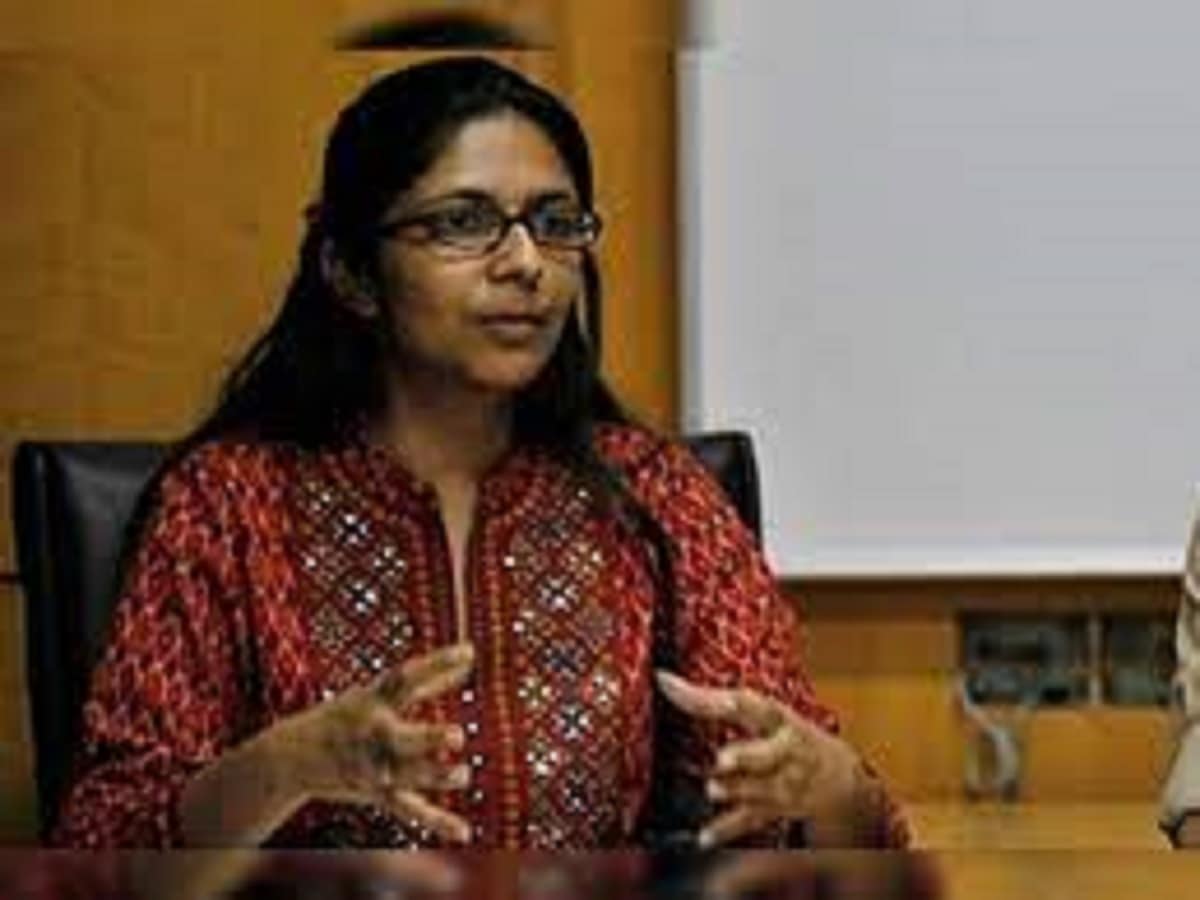 New Delhi. Delhi Commission for Women Chairperson Swati Maliwal wrote a letter to CBI Director seeking her intervention in the matter of availability of child pornographic videos and rape videos and related photographs on social media platform Twitter. Is. The commission has identified 14 more tweets depicting sexual activity with children. Some of these tweets are even portraying rape by the mother’s younger son.

Swati Maliwal has written a letter to the CBI Director demanding registration of an FIR in the case and immediate arrest of the criminals involved. Earlier on 20 September 2022, the commission’s chairperson Swati Maliwal had summoned the Twitter India Policy Head and Delhi Police Cyber ​​Cell over tweets showing child pornography and rape videos on Twitter. Some Twitter accounts involved in these criminal acts were seen running a racket, demanding money from them for providing videos of child pornography and rape.

Delhi Commission for Women chairperson Swati Maliwal said, “I am deeply disturbed and shocked by the constant presence of child pornography material on Twitter. When we checked on Twitter today, we found 14 such tweets and hundreds of them appear to depict similar content. In one such tweet, which has been viewed 51,000 times, a schoolgirl is shown having sex in her uniform. In another tweet that has been viewed 363 thousand times, a mother is shown having sex with her 8-year-old boy. How can Twitter allow such illegal and dirty content to run on its platform? Delhi Police has started action on our complaint. I have also written a letter to the CBI Director demanding immediate action in the matter. Twitter must be held accountable. They should ensure that their platform is free from child pornography material. The commission will continue its action in this matter till strict action is taken by them and the child pornographic material is not removed from the platform.